Dead Island 2 Has a New Developer 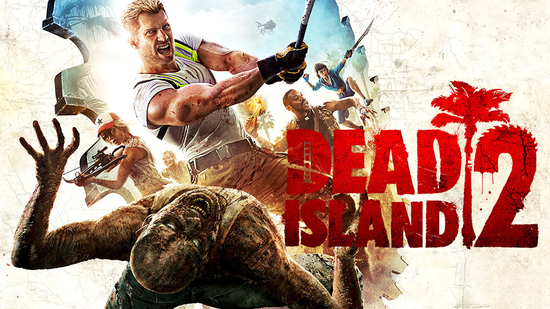 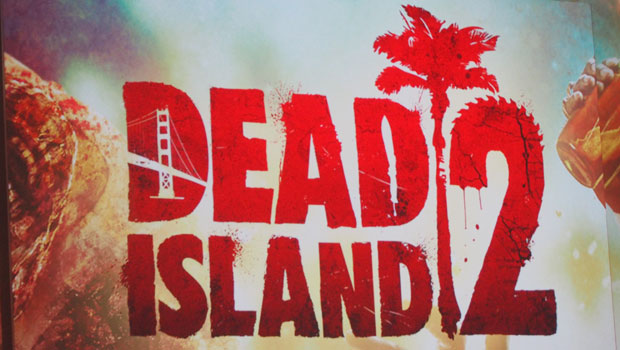 With the definitive collection for the original games being announced just a week ago, it seemed as though a true next gen Dead Island title in the form of Dead Island 2 may be a distant pipe dream. The first development team for Dead Island 2, Yager Development, parted ways with publisher Deep Silver on the project back when the game was in its very early stages. There was an apparent difference in vision for the series between the two companies, which ended up leaving the Dead Island franchise in a standstill. Now roughly eight months later, the project has a spark of hope with the dev team Sumo Digital.

Sumo Digital is best known for having a hand in Forza Horizon 2 Presents Fast & Furious and LittleBigPlanet 3. Bringing new light to a third installment into the Dead Island series, the open world zombie slasher will now have another chance to upgrade into the current generation. Therefore allowing the franchise to move forward in a more appropriate manner than simply remastering the first two titles in the series. The parent company of Deep Silver, Koch Media, had this to say when commenting on the new partnership with Sumo Digital…

"Sumo showed so much understanding of the brand, had creative ideas and an excellent vision that was aligned with our own," said chief executive Klemens Kundratitz.

"It just made perfect sense for us to move the project to them. We will reveal more details at a later stage, but for now I'd like to say that we are obviously super excited about the progress that we are making with them."
Click to expand...

Dead Island 2 has now been delayed for almost two years, and was even in limbo for a time. However, now that the game has a development team and publisher who share an equal vision for it, Dead Island 2 can have yet another opportunity to prosper if everything falls into place. Dead Island 2 will be released onto Xbox One, PlayStation 4, and PC at an unknown time.

Do you really think something with a scope like this could be brought out on last-gen? I'm happy that newer games are slowly becoming current-gen exclusive, it gives them a chance to grow without being held back by last-gen limitations.