DC Universe Online Shuts Down on PS3 in January 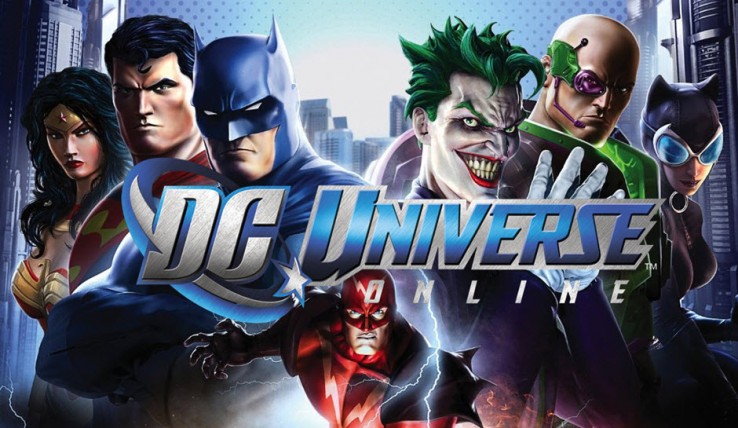 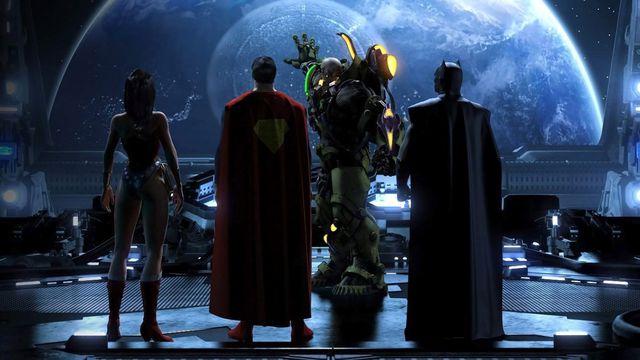 PS3 players can transfer everything to PS4

DC Universe Online, which launched on the PlayStation 3 in 2011, will shut down its presence on that console at the end of January in order to focus development on other platforms, Daybreak Game Company has announced.

Support terminates on Jan. 31, 2018, Daybreak said. The studio reminded players that joining the game on PlayStation 4 under the same PlayStation Network account used on PS3 will transfer all of the user’s player information, subscriptions and DLC purchases to the PS4.

DC Universe Online launched on the PS3 and Windows PC on Jan. 11, 2011, when Daybreak Game Company was known as Sony Online Entertainment. It was a highly anticipated MMO because of its console presence and DC Comics licensing. Numerous campaign extensions, power suite upgrades, seasonal events and other expansions have followed.

DC Universe Online has since come to PlayStation 4 and Xbox One, following SOE’s spinoff from its parent and rebranding as Daybreak.