DayZ is Coming to Xbox One First 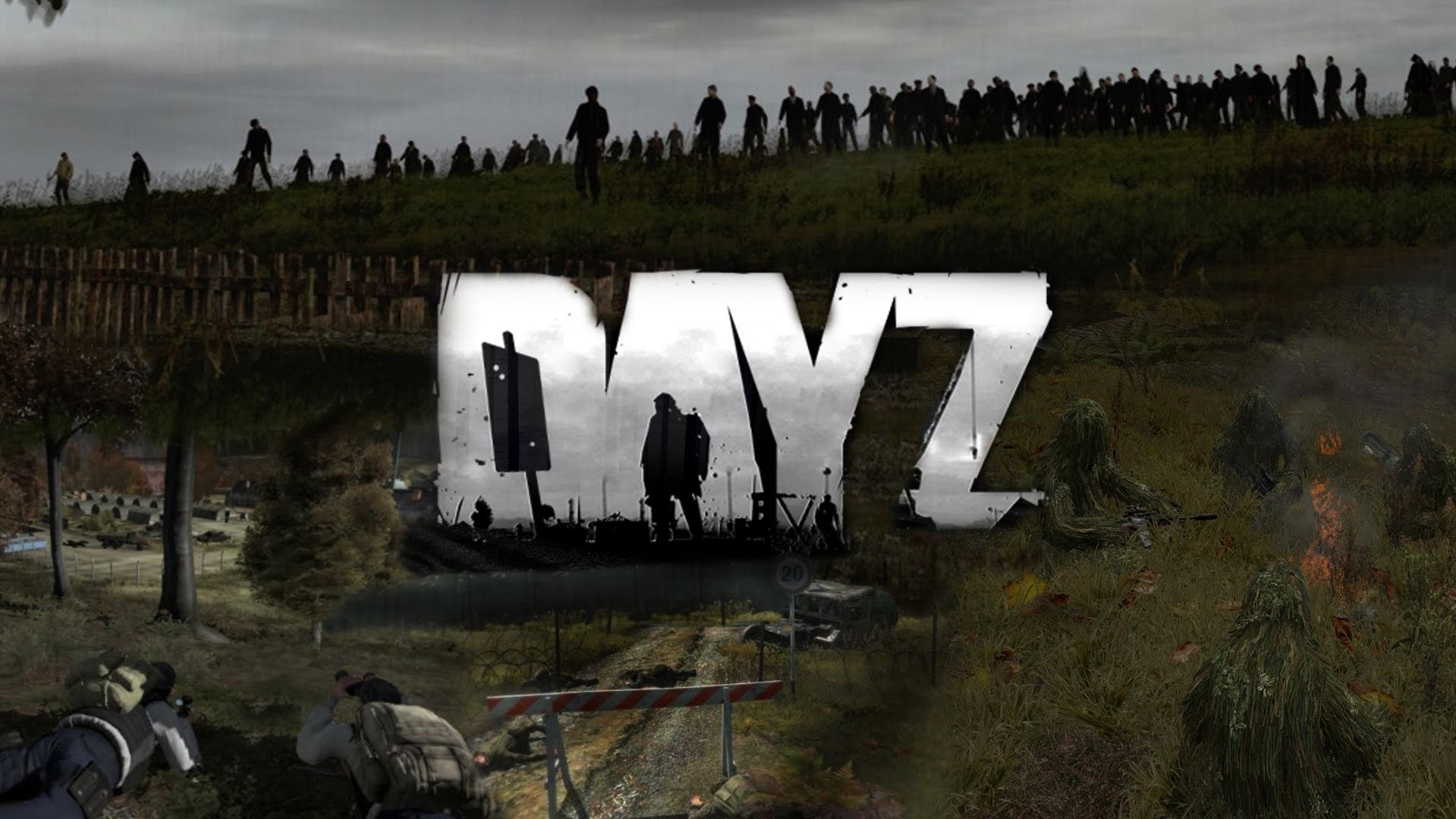 DayZ developer Bohemia has confirmed that the survival-action game is still headed to PlayStation 4, though players on that platform will have to wait a bit longer. A spokesperson for the developer told GameSpot that Xbox One owners will get the game first because the platform has an Early Access-style program, Game Preview, while Sony's PS4 does not offer anything like this.

"In short, yes, we're still going to release DayZ for PS4," the representative said. "It's mostly that we have the ability to do the Game Preview program with Xbox that has us choosing this platform for the first console release, and the partnership with Microsoft has been very productive so far. We're still excited to have DayZ in the hands of PS4 players, it'll just happen a bit later than the Xbox release."

We asked Bohemia to clarify whether or not the PS4 version of DayZ was still coming after a recent roadmap blog post mentioned only Xbox, not PlayStation.

The 1.0 version of DayZ will launch in 2018 alongside the Game Preview version on Xbox One. As for the PS4 edition, players may want to get comfortable. Bohemia said on Twitter that it cannot guarantee DayZ will launch on PS4 next year.

The Xbox One's Game Preview program lets you play upcoming games before they are released. One big new addition to the catalog this month will be PUBG, which enters Game Preview on December 12.

DayZ launched in December 2013 as an Early Access game for PC on Steam. Despite being unfinished, the $35 game has sold more than 3 million copies. Creator Dean Hall left Bohemia in 2014, going on to start his own studio in New Zealand.