Days Gone brings bikers and stealth to the zombie apocalypse 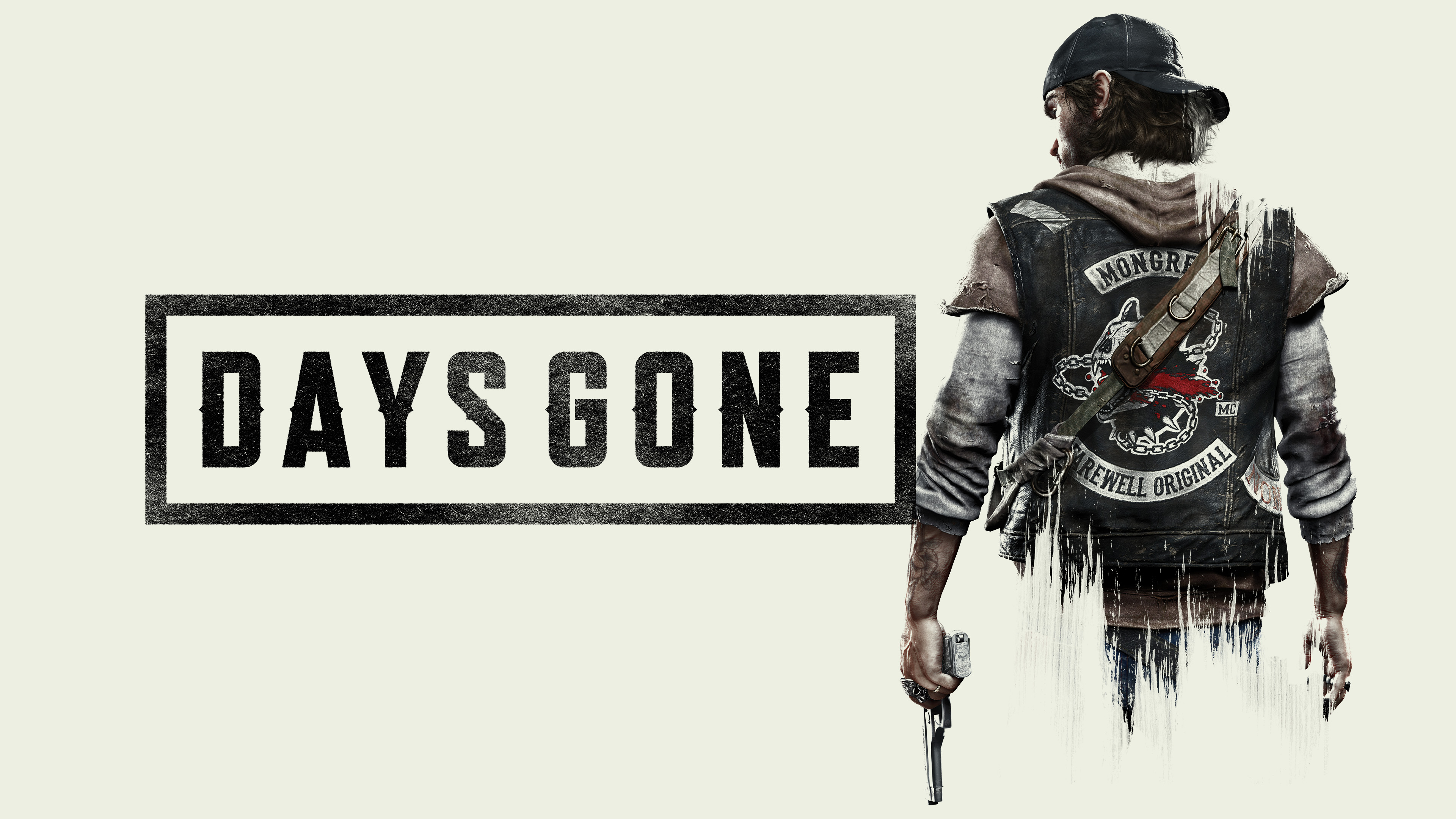 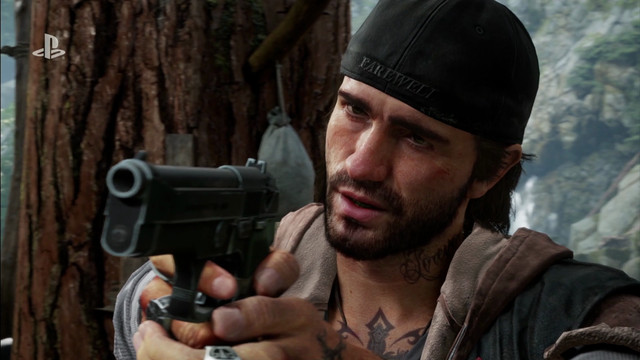 Days Gone, the open-world action adventure from Sony Bend that was announced at PlayStation’s E3 press conference last year, got another big closeup to lead off this year’s, a nearly 5-minute demonstration of a mission showcasing many of the features it is said to have. Days Gone follows a motorcycle club officer, Deacon St. John, as he battles to survive in the Pacific Northwest wilderness following a zombie pandemic. (Zombies in this case are called “Freakers.”) It recalls The Last of Us for its environment, action and storyline but the two are different.

The segment, shown in a multiple-game cold open for Sony’s E3 keynote, follows Deacon on a back country ride at night to save a friend. The game's day/night cycle affects the difficulty, with undead enemies stronger at night and weaker during the day Variable weather is also a part of Days Gone. Variable weather also affects the game.

Deacon comes upon the outpost of a camp of hostile survivors and uses stealth to sneak past them, placing a bear trap to snag one and create a diversion. That sets a zombie horde — "called Freakers" — upon the camp and clears the way for Deacon. After finding his comrade in the main camp, he dynamites a wall , letting the horde in and rescuing his friend out of the aftermath. No launch date was given for Days Gone. It has been in development since 2015.