Dauntless Coming To Ps4, Xbox One, With Cross-play 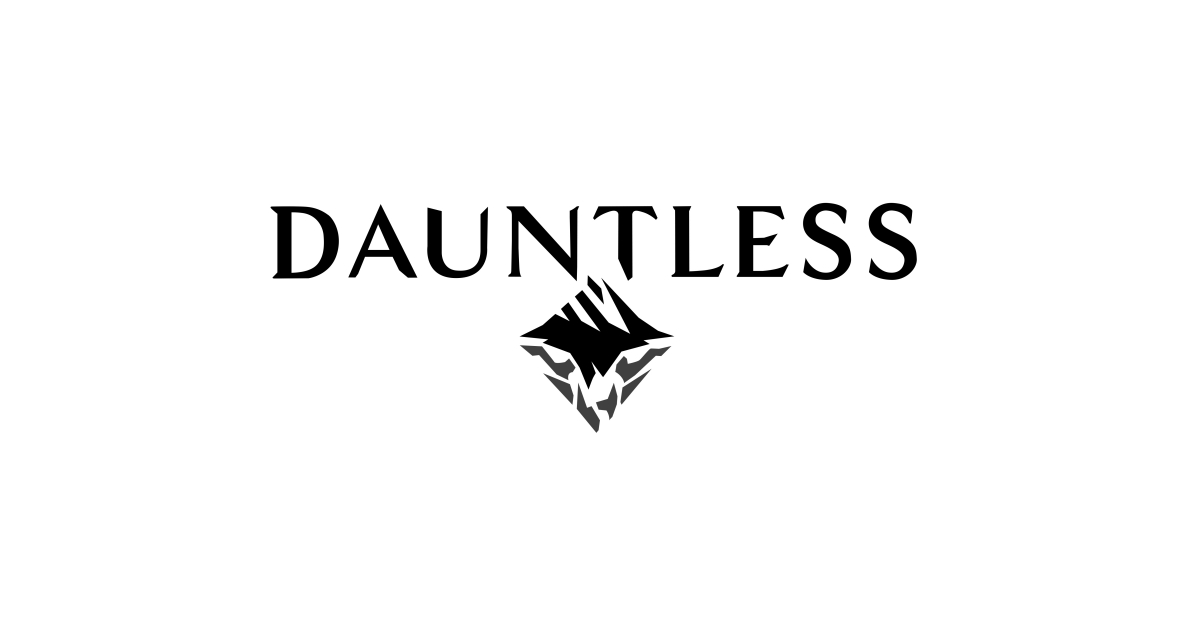 Dauntless, the RPG that is currently available for PC, is making its way to PlayStation 4 and Xbox One, developer Phoenix Labs announced during The Game Awards. It is expected to arrive as a free download on these platforms in April 2019, when it will also become available through Epic Games' newly announced store on PC. Phoenix Labs has also said Dauntless is coming to mobile and Nintendo Switch later in 2019.

The studio said Dauntless' arrival on new platforms brings it closer to the team's "One Dauntless" vision, which will allow players to connect through seamless cross-platform play, and have their progression and account management carry across all platforms, worldwide.


"At Phoenix Labs, we define ourselves through a transparent development relationship with our community and a strong focus on inclusivity, both at the studio and in our game," said studio co-founder Jesse Houston. "With our upcoming platform launches in April and One Dauntless, we will soon be able to welcome and connect players worldwide like never before. The journey of Dauntless is just beginning in the ever-evolving online world of the Shattered Isles, and we’re excited to share many more years of experiences with our players.”

Dauntless will support cross-platform play between PC, PlayStation 4, Xbox One, Nintendo Switch, and mobile devices, with progression, customization, and purchases reflected in all versions.

Phoenix Labs also announced Frostfall, a new expansion that will be available on December 6. "The new update ushers in brand new seasonal content as a deep freeze descends on Ramsgate, and Slayers will also have a chilling challenge on their hands with the introduction of a new Behemoth: Valomyr," it said in a press release detailing the update.

Additionally, the Dauntless Hunt Pass will be available on December 6th and will give new challenges to undertake with big reward payouts for completing them. The pass will cost $10 and provide "in-game activities and challenges, a collection of exclusive items, emotes, cosmetics, and more."