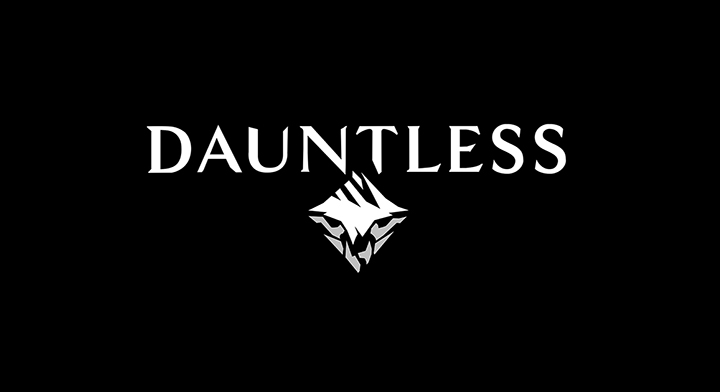 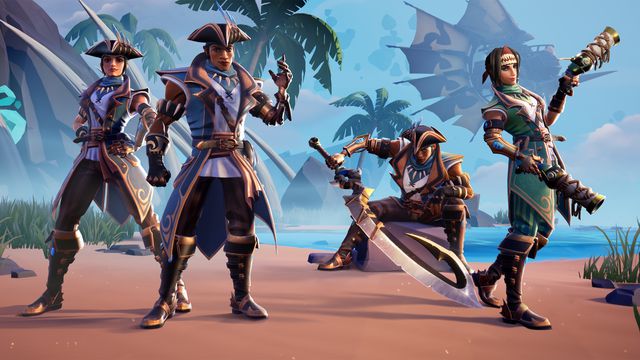 The developer of Dauntless, Phoenix Labs, revealed the theme for the next two content drops for its monster hunting game. Dauntless is getting plundered by pirates in the new High Life season, and it all revolves around a new character named Lady Luck. But the premier feature from this first new patch is the Trials combat arena.

Lady Luck brought a new arena with her to Ramsgate, and players can group up or play solo in this new competition. Each week, players can compete against a familiar beast in the Trials arena.

Trials will come in two difficulties, each with its own currency for Lady Luck. Normal Trials reward players with Steel Marks, which they can trade to Lady Luck for mods and new weapon attacks. The Dauntless difficulty for Trials is harder and rewards players with Gilded Marks for cosmetic rewards.

Trials also operate as a leaderboard pursuit for Dauntless’ top-tier players. The rotating monster of the week also comes with special modifiers, which makes each fight uniquely competitive. Leaderboards display the player’s name and time, so competitors can check their solo or group times against the best of the best.