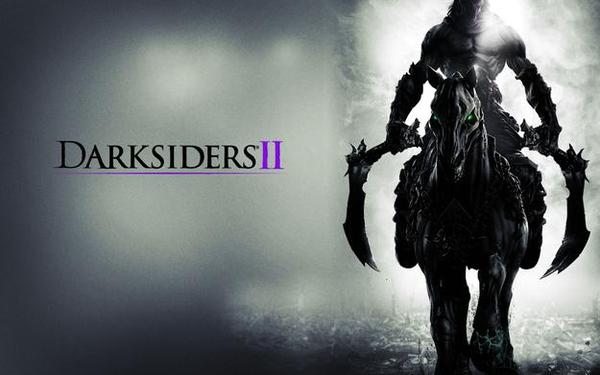 As of now, the game has only been confirmed for the Playstation 4. No news has been given on whether we will be seeing the remastered version on the Xbox One. When Nordic Games was contacted about the Amazon listing, they responded with this.

“Whilst the authenticity of said listing is unquestionable, I am afraid I cannot comment on further details other than in the poetic words of Marshawn Lynch”

Although that was quite the comical response, it still leaves us with little to no information about the game. We do however expect some more information to be given to us at a later point in time. What do you think of all this? Will you be buying the Darksiders II: Definitive Edition? Leave your thoughts below.