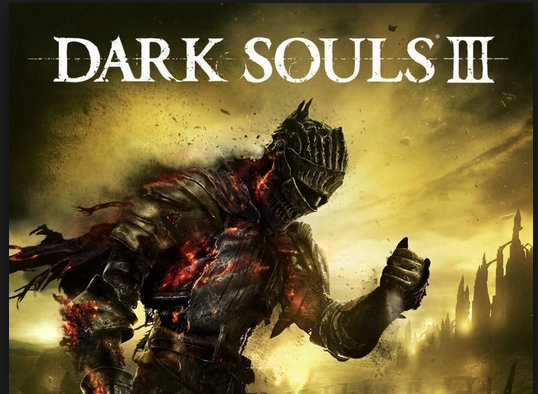 ​
Dark Souls III is expected to release on April 12th, 2016 for PC, Xbox One and PlayStation 4. Two separate collector editions for Dark Souls III were recently leaked by an online retailer's listing. Geekay Games published the two editions which are set to be Dark Souls III: The Collectors Edition and The Prestige Edition. Both editions will cost more than the Standard edition, but will come with other extra features.

The Collector's edition will come with the game itself, a 10-inch red knight figurine, a hardcover art book, a cloth map, the soundtrack, iron-on patches, a metal case, and a collector's box. The Prestige will include the actual game, an art book, cloth map, soundtrack, patches, and the metal case. Instead of having the red knight figurine, you will receive a fourteen inch Lord of Cinder figurine with a different box. Images of these editions will be posted below.