Danger Zone coming to PC & PS4 in May 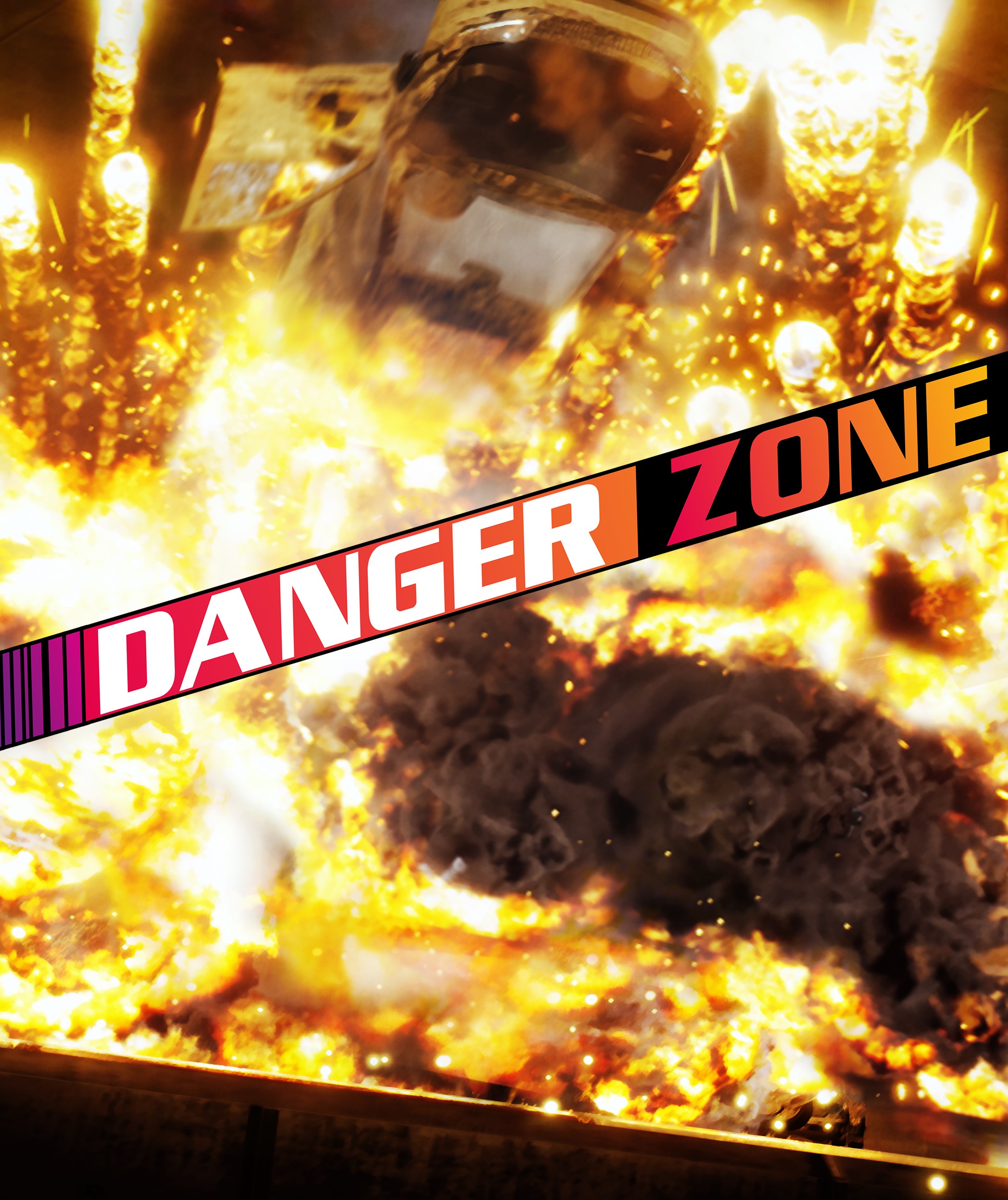 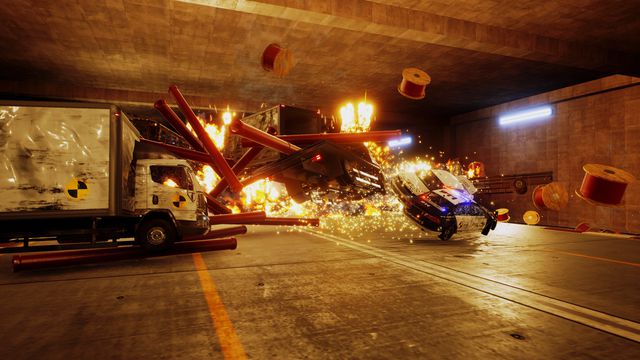 Danger Zone is the next project from the co-founders of the studio that created the Burnout franchise, and it’s a game based on the beloved Crash Mode in that series, developer Three Fields Entertainment announced today.

This will be the third game from Three Fields Entertainment, which was started in 2014 by Criterion Games co-founders Fiona Ward and Alex Sperry. Three Fields released its first two games last year — Dangerous Golf in June, and Lethal VR in November — and both of them received lukewarm reviews. The golf game appeared to be at least partly inspired by Crash Mode, but Three Fields is being explicit about the connection this time around.

“We are going back to our roots by creating a game in a genre we are truly passionate about,” said Fiona Sperry, founder and CEO of the studio, in a news release. “Danger Zone takes what made the Crash Mode featured in 2004’s Burnout 3: Takedown so popular and transforms it into an all-new car-crashing, arcade-style puzzle game.”

Danger Zone takes place in a virtual crash testing facility, where players compete (via leaderboards) to see who can cause the biggest car wreck — and thus rake in the most cash. The game will offer 20 different scenarios, each with its own layout, traffic and pickups. Players start by screeching into an intersection to create a “First Impact” that crashes enough cars to earn a “SmashBreaker,” which turns their car into “a bomb that can explode on command.” Doing things like destroying cars while in SmashBreaker mode and running vehicles off the road will add to the score.

Danger Zone is set for release in May on PlayStation 4 and Windows PC for $12.99 in North America, £9.99 in the U.K. and €12.99 in Europe. For more, check out the screenshots below. There’s no word on whether a certain Kenny Loggins song will appear in the game.