Cyberpunk 2077 Will be Much Larger Than The Witcher 3 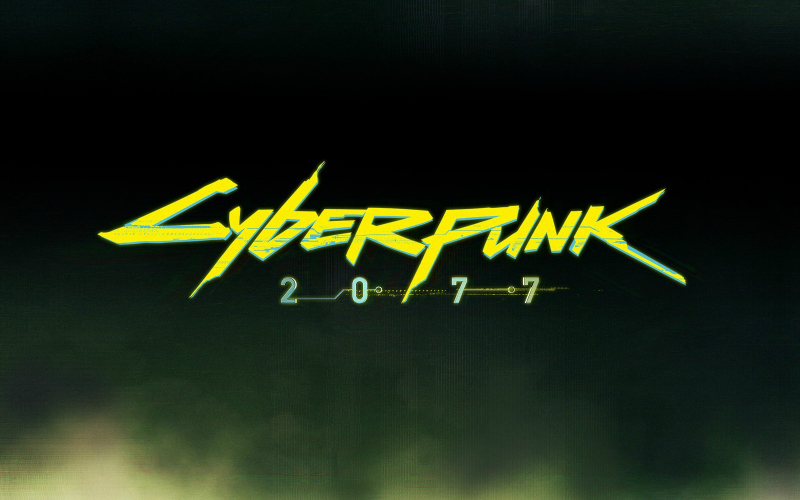 ​
After being announced back in 2012, CD Projekt Red has vowed to, and followed through, in keeping quiet about their monumental project Cyberpunk 2077. Since then, the only time we've really heard about the game was earlier this year when the devs said they would remain hush-hush on the project until 2017, solely focusing on The Witcher 3. However, when being interviewed recently by MCV U.K., visual effects artist Jose Teixeira somewhat broke the silence and made a bold, albeit intriguing statement.

Teixeira has said that Cyberpunk 2077 will be far, far bigger than anything CD Projekt Red has done before. With the Witcher series being the only other titles they have produced, which is incredibly massive in and of itself, it certainly stands to show that Cyberpunk may be one of the largest games any of us have ever come across. He also mentioned that The Witcher had been quite a good learning experience, allowing them to hone their open-world skills as they step into the unknown in terms of complexity, size, and problems that they may encounter.

The game is based on Mike Pondsmith's Cyberpunk pen and paper role-playing system that was created in 1988. It will be set in the year 2077, and played throughout a sprawling metropolis known as Night City. A place in which our advances in technology have become the salvation, as well as the curse of humanity. It has also been said that Cyberpunk will be a game for 'mature' players, featuring a nonlinear story, along with some form of multiplayer. However, the devs have stressed that it will be a true RPG, and not strictly a multiplayer shooter.


​
Although this may not be the announcement we've all been hoping for, it has brought to light the sheer magnitude that the developers are striving to achieve. No exact platforms, nor a timeframe for release has been revealed, but CD Projekt Red has said the game will 'probably' launch onto Xbox One, PlayStation 4, and PC.