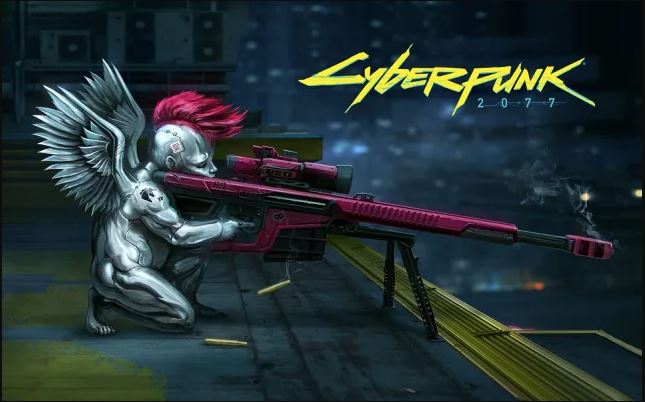 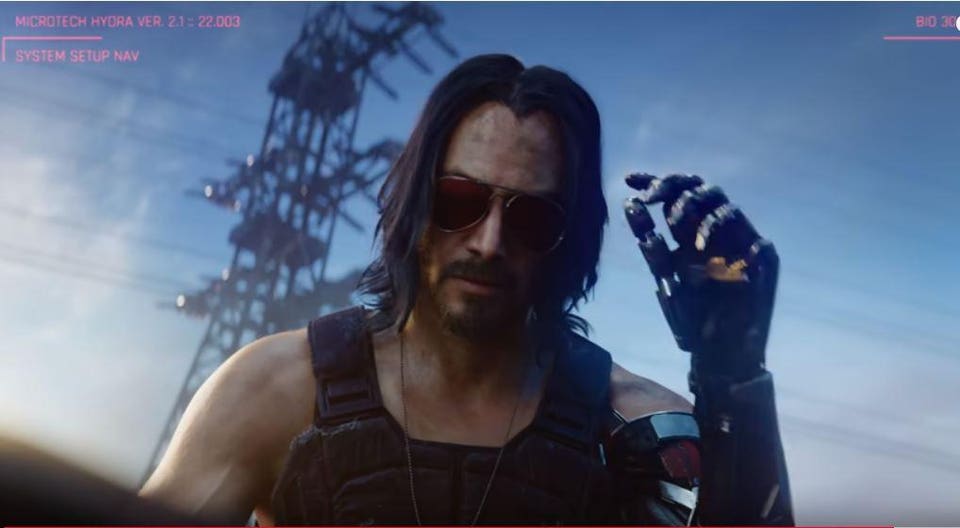 During its Cyberpunk 2077 deep dive gameplay stream, CD Projekt Red talked at length about various aspects of the upcoming PS4, Xbox One, and PC RPG. One of the interesting tidbits that were discussed was the conflict that can often arise between how items impact the way a character looks and their capabilities. This, according to the developer, is something that the team is very aware of and intends to tackle.

In many RPGs, players often have to make sacrifices between equipping items that bestow valuable stat changes and items that are in line with the way they want their character to look. We've all had that situation where a piece of equipment looks good but has rubbish stats--or vice verse--and agonized about what to do and, according to senior-level designer Miles Tost, CD Projekt Red knows this is a concern.

"It's really important to us for you to be able to realize your character. Of course, that comes in the character creation but also how you dress your character, right? We're aware that, in most RPGs, there's this disconnect between the stats on an item and the looks ... Let's just say we're aware of this conflict of interest, I guess.

"So, we're looking into how you would be able to make your character still look cool despite having the best stats of an item. It just goes to show that is really important to us. Of course, the whole role-playing aspect goes even further because we'll have customization options not only for the way you look but also for your guns."

The stream was replete with information about the game. Among the cooler revelations was that CD Projekt Red has real city planners working on Cyberpunk 2077 so that it can build its setting, Night City, to be realistic and believable.