Cuphead is Coming to Nintendo Switch in April 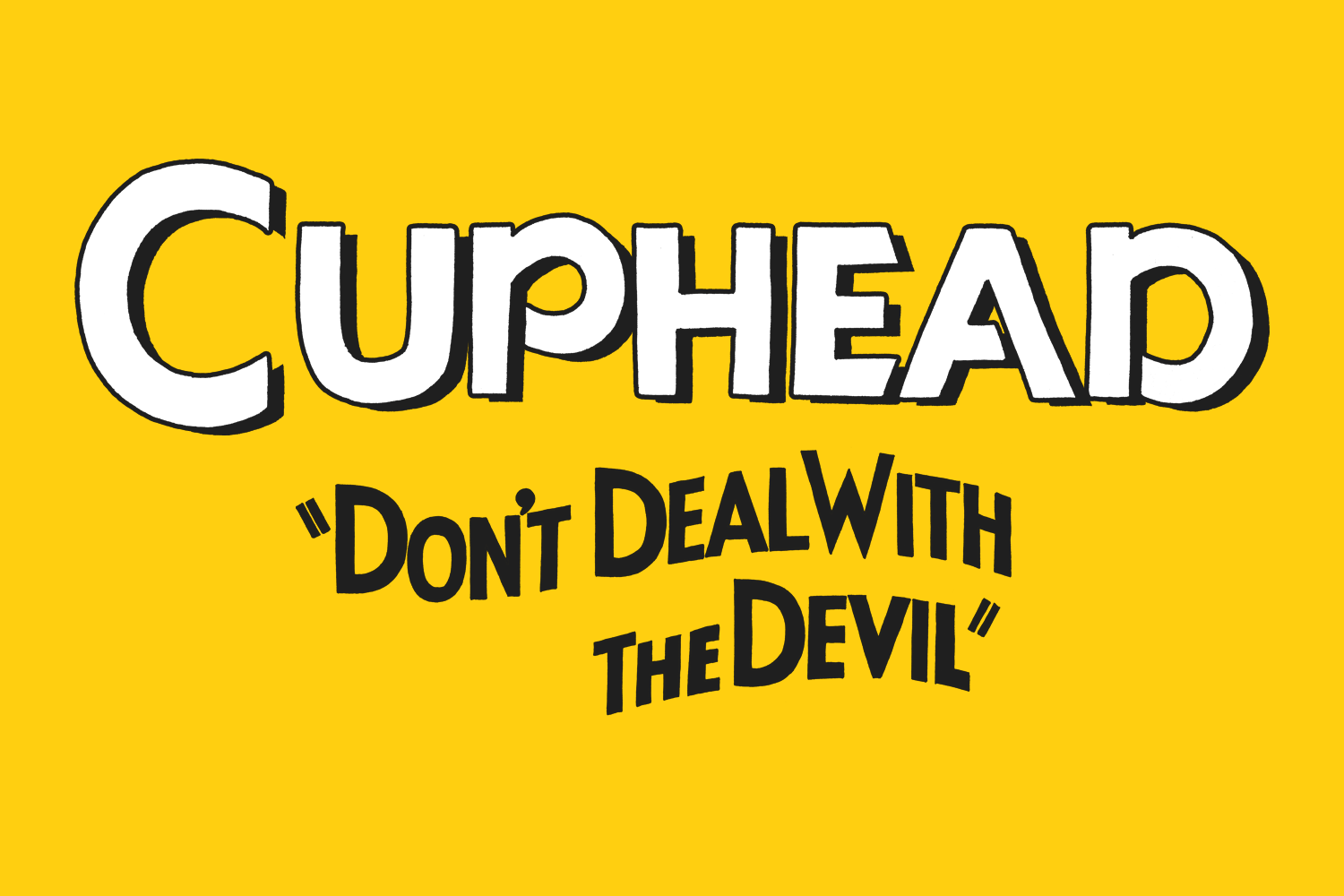 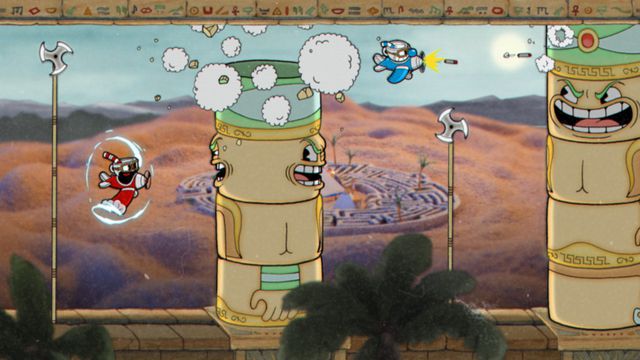 In the promo reel for the 2D action game, Nintendo thanked both Cuphead developer StudioMDHR and “our friends at Microsoft.” Over the past year, the two competing game console makers have begun to cooperate in surprising ways. In June 2018, Nintendo released a video promoting cross-play on Switch and the Xbox One. In February, Microsoft announced Xbox Live would arrive on iOS, Android, and Switch. Around the same time, rumors swirled that Microsoft could bring its GamePass and Project xCloud services to Nintendo Switch, along with bringing Microsoft games to the Nintendo eShop.

Cuphead is currently available on Xbox One and Windows.