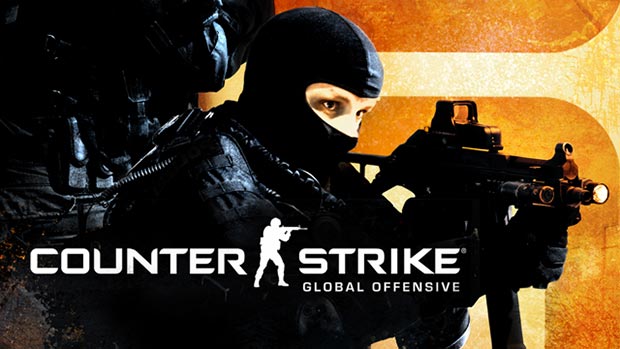 Fellow CS:GO players rejoice! The latest operation has now been released after months of wait and that means we also get a bunch of new goodies. Coming in with the new operation is a new knife which can be obtained through the new case, which you could get as a drop from any of the 7 new community maps that were just recently added, along with the revival of an old fan favorite, Nuke!

First things first, this new operation ushers in the Bowie Knife which can be obtained through the new Operation Wildfire Case. Some other notable skins that are in this case are the two reds, the AK-47 Fuel Injector and the M4A4 The Battlestar. An AWP Elite Build was also added and strangely enough, we now also have a Nova Hyper Beast, although I can't see that being too popular. 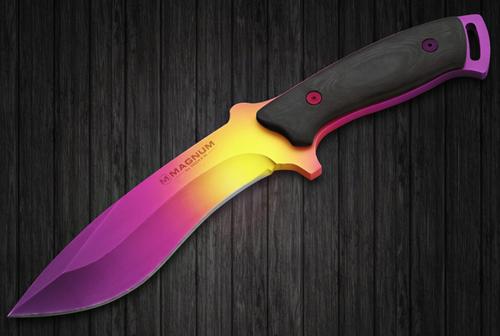 You can purchase the Operation Wildfire Access Pass for $5.99 which will net you access to additional content such as a badge and two campaigns, one for solo play and one for a cooperative campaign. The Wildifire Case is also seemingly exclusive to players who purchased the access pass. If that's not enough, then you will also be guaranteed to get exclusive weapon drops from more premium collections, such as the Cobblestone and Overpass collection. If you want an AWP Dragonlore then now's your time to shine!

One of the biggest focuses of this operation is the fact that Nuke has once again returned, and I must say it's looking beautiful. The map has been updated visually and certain areas of the map have been retouched to be better optimized for CS:GO. The operation also brought forward a plethora of various bug fixes and other patches which are generally insignificant in terms of the game as a whole.

What do you think? Was this operation worth the wait? Leave your thoughts below! I for one am going to enjoy this operation for everything that it's worth.