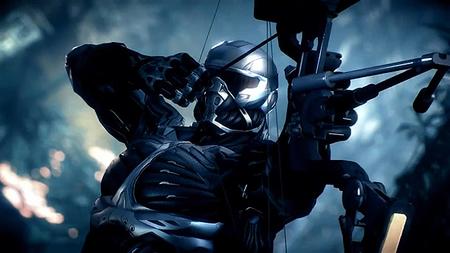 In the endeavor to achieve the coveted, but temporary, title of being the Game of Year in terms of graphical presentation and prowess, Crytek claims to have achieve the seemingly impossible: utilize DirectX 11 rendering capability for usage in the Xbox 360 and PS3. The PC version of the upcoming sequel set due for release in the Spring of 2012 will further improve upon Crysis 2's DX11 Ultra Upgrade. However the minds behind Crytek felt that such work should also be implemented into the game's console versions and in result have tried squeezing every technical aspect possible from DX11 to DX9. These aspects, as amazing as they sound, can be summed up from the words said from Rasmus Højengaard of Crytek:

"It is very, very difficult, but it is possible. It just requires a lot of effort. Some of the stuff these guys are making work on consoles now is absolutely amazing. It's render features that shouldn't theoretically work on consoles, but they've managed to construct code that can emulate a similar thing from a… hack and slash sounds wrong, but they don't have the same streamlined pipeline you would have with a DX11 structure, but they can get to a similar result just by experimenting and using tips and tricks."

Despite the mass amount of graphical improvement to the console version of Crysis 3, do not expect features that are present in the PC version of the game to compromise the fluidity of the console version of Crysis 3. Simply put, Dx11 'imitation' methods will not be used in such an excess that they will reduce the amount of fun and flow should the two versions of the game be compared to one another. Nevertheless Crytek and the men and women who own a Xbox and or PS3 are anticipating a game that will accurately demonstrate the edge of the horizon in terms of the processing possibilities offered by the Xbox 360 and PS3 by the end of their lifespans. Irrevocably Crysis 3 will be noted for its beauty, but one almost must notice the amount of work put into the game in order to have it exceed what was once thought 'impossible' to achieve on a simplistic console with 'outdated' hardware. That is something worth achieving even as though the world can expect to breath in the air filled with clamor and excitement over the next generation of high tech gaming consoles. 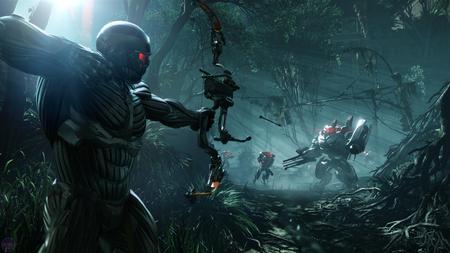 Let's give them a dazzling showcase of graphical prowess, shall we?​
Click to expand...