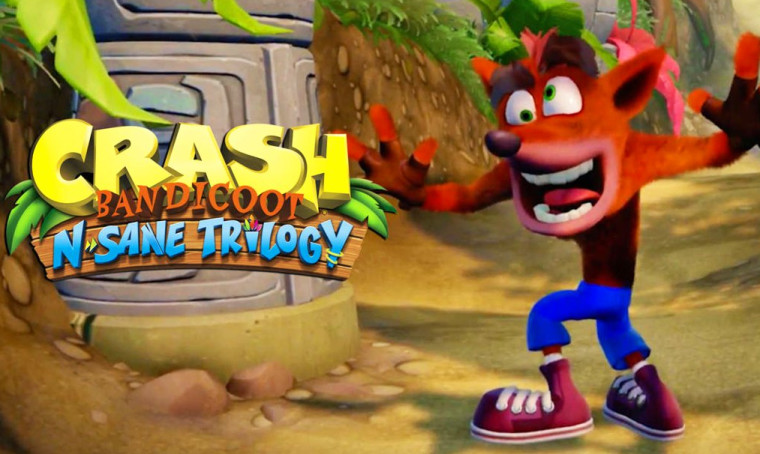 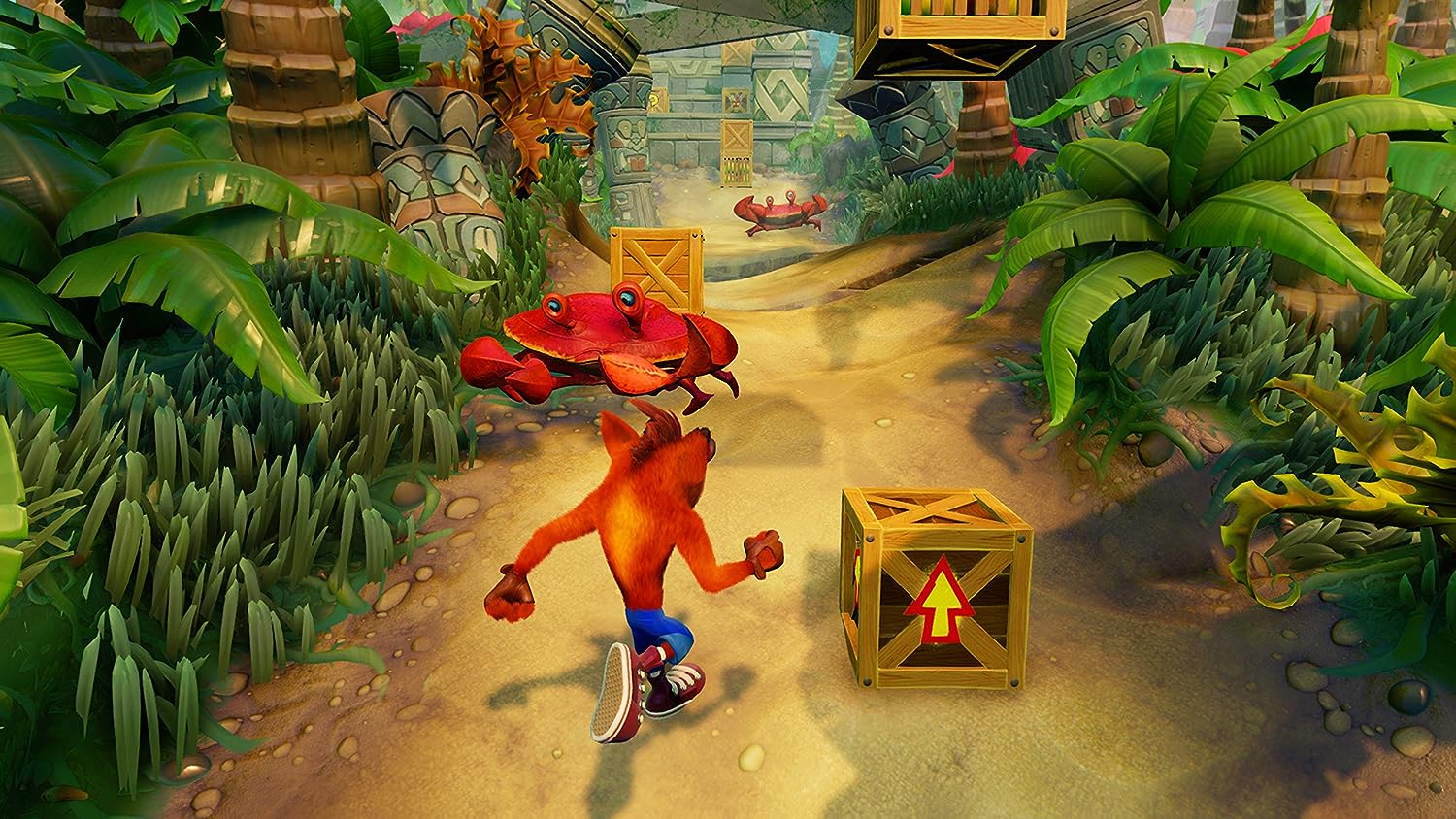 Crash Bandicoot N. Sane Trilogy will be releasing sooner than expected, publisher Activision has revealed. The game was originally set to launch on July 10 but has been given a new release date of June 29. "Crash Bandicoot has been working hard to look good for his debut on new platforms," the Activision blog states. "The fan reaction to the news that he's coming to Xbox One, Nintendo Switch and PC via Steam was the extra push needed and now he's ready nearly two weeks early."

Crash Bandicoot N. Sane Trilogy will be available for Xbox One, Nintendo Switch, and PC, having already been released for PS4 in 2017. The remaster package features updated versions of Crash Bandicoot, Cortex Strikes Back, and Warped.

The N. Sane Trilogy was very successful on PS4. In December 2017, Activision announced that it was the top-selling remaster collection in the history of PlayStation 4. In GameSpot's Crash Bandicoot N. Sane Trilogy PS4 review, Peter Brown said the games felt dated, despite looking much better.

"Vicarious Visions, for its part, succeeded in revitalizing Crash from an artistic perspective while preserving the charm that made him appealing when he first showed up, but years have passed since the original PlayStation was relevant, and we are well past the formative years of 3D gaming," he explained.

"It's easy to imagine how a dyed-in-the-wool Crash fan will fall in love all over again via the N. Sane Trilogy, but if you're experiencing Crash for the first time--or the first time in a while--it might pain you to realize that Crash's original adventures aren't as inventive or surprising as they were 20 years ago."