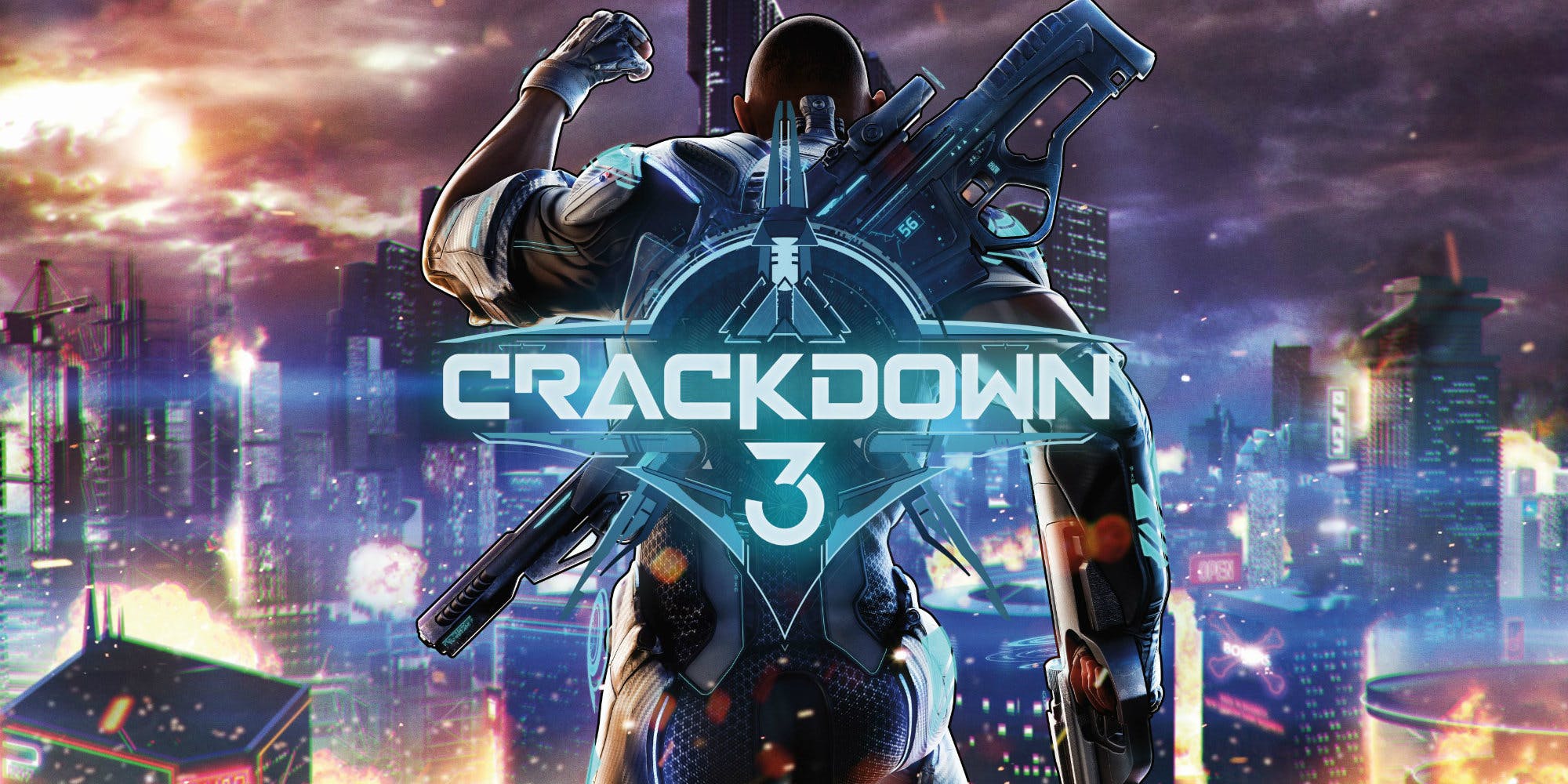 ​
Crackdown 3 has been delayed yet again. The open-world Xbox One and PC sandbox game is now coming in February 2019, which is close to three years after it was supposed to come out. Terry Crews, who has a role in the game, said on Twitter today, "Trust me, it'll be worth the wait..."

A Microsoft representative confirmed in a statement to WindowsCentral today that the decision to delay the game came down to Microsoft wanting to "deliver the experience [fans] deserve." Not only that, but it means Crackdown 3 won't have to go up against heavyweights like Red Dead Redemption, Call of Duty: Black Ops 4, and Battlefield V, all of which launch in October this year.

Microsoft will share more details on Crackdown 3 during the Xbox E3 2018 briefing this Sunday, June 10. Sources told WindowsCentral that Crackdown 3 is "coming along nicely," with Microsoft apparently hoping for Crackdown to become another tentpole franchise alongside Halo and Gears of War.

This is just the latest delay for Crackdown 3. The game, or at least a part of it, was originally scheduled to arrive in 2016. When it was delayed to 2017, creative director Dave Jones said the game's multiplayer experience "will redefine what it feels like to play games." Crackdown 3 was rescheduled to launch on November 7, 2017 alongside the Xbox One X, before Microsoft pushed it to an unspecified date in 2018. Now, it's coming even later.

Crackdown 3 is in development at three different studios: Raegent Games, Sumo Digital, and Cloudgine. It's a $60 game, but Xbox Game Pass subscribers can get it for free at launch.