Counter-Strike: GO Gets A Free Version For Offline Play 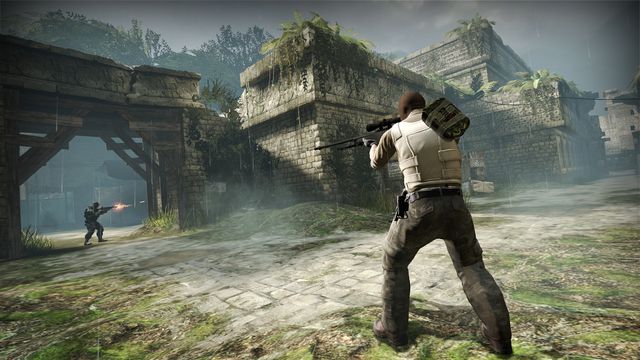 ​
Valve released a free version of Counter-Strike: Global Offensive this week as part of the game’s latest update, letting players compete in offline matches against bots. It’s a good way to jump into the game if you’ve been wary about dropping $14.99, or are just hesitant about playing against more experienced players.

On Steam, Valve explains what the full-priced version of CS:GO gets you: “access to online content and features, including multiplayer gameplay, official matchmaking, in-game inventories, skill groups, XP, ranks, and other online features.”