Counter-Strike gambling scandal comes to an end with FTC settlement 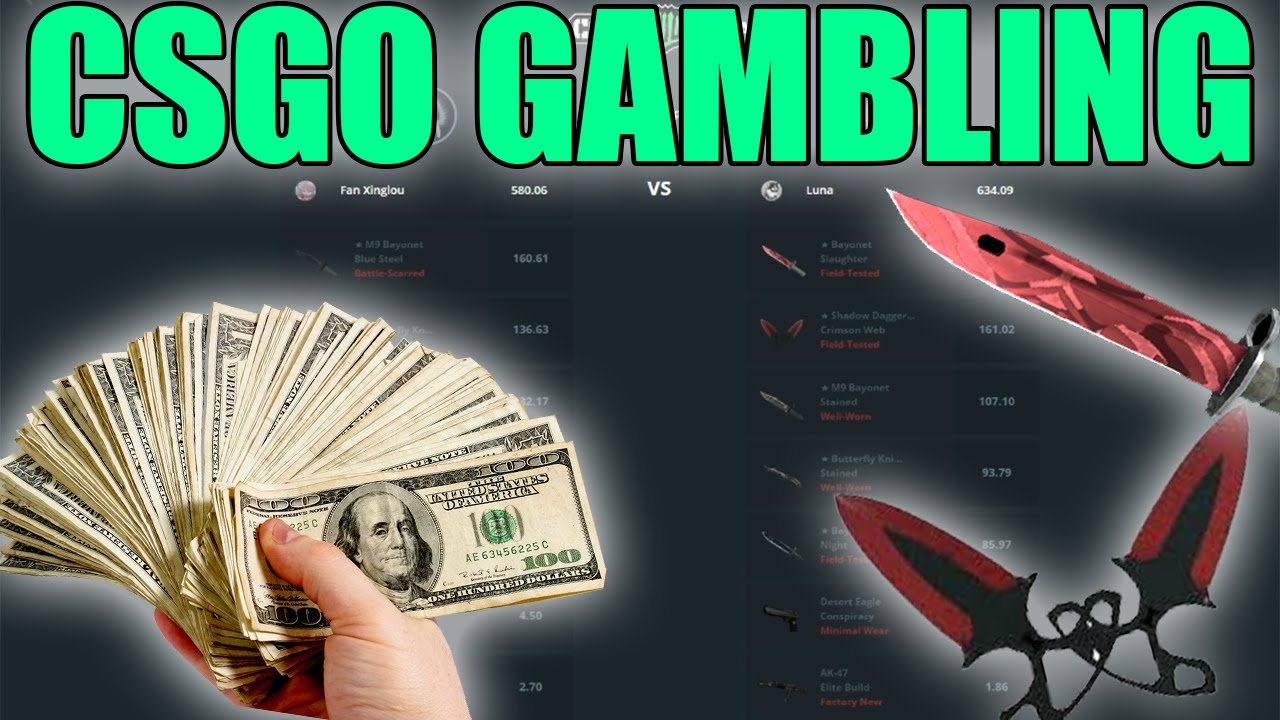 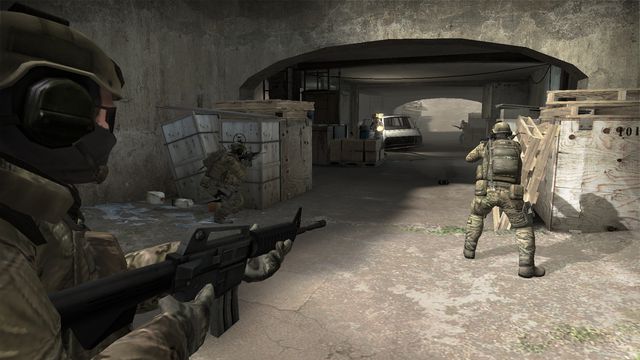 Top YouTubers ordered to be more transparent for the first time

The Federal Trade Commission has reached a settlement with Trevor “TmarTn” Martin and Thomas “Syndicate” Cassell, two popular Counter-Strike: Global Offensive YouTubers who were outed as the owners of a CS:GO gambling site they frequently promoted last summer.

The terms of the agreement require both Cassell and Martin to disclose their business ties to anything they endorse on their channels going forward. Their failure to do so with CS:GO Lotto, a service which underage players to gamble away their premium skins, led to the FTC complaint in the first place.

Martin in particular gained notoriety for his Counter-Strike betting videos, in which he promoted sites — including CS:GO Lotto — by hedging his bets and winning big payouts. But amid growing concerns that these websites enabled minors to illegally gamble online, other YouTubers discovered that Martin and Cassell were president and vice president of CS:GO Lotto, respectively.

YouTubers with big followings like HonorTheCall posted long, well-researched videos that went viral, pointing to evidence of the pair’s relationship to the website.

The fallout prompted responses from both Martin and Cassell, with Martin posting a lengthy video apology in the hopes of clearing his name. The pair were also named in a lawsuit filed in Florida district court against both Valve and other third-party betting websites. CS:GO Lotto shut down shortly thereafter.

But the FTC continued to deliberate on the extent of the YouTubers’ failure to disclose their business ties to a site they pushed viewers to spend money on. The Commission found that CS:GO Lotto violated its endorsement standards based on “misrepresentation of independence.”

In a press release, the FTC called the settlement its first ever with “social media influencers.”

“Consumers need to know when social media influencers are being paid or have any other material connection to the brands endorsed in their posts,” said Maureen Ohlhausen, the FTC’s acting chairman, about the settlement. “This action, the FTC’s first against individual influencers, should send a message that such connections must be clearly disclosed so consumers can make informed purchasing decisions.”

In addition to the settlement — on which Martin and Cassell have not yet commented — the FTC is sending out warning letters to other social media users who have skirted the line of ethical brand promotion. It has also issued an updated version of its official endorsement guidelines, indicating that it’s taking the CS:GO Lotto story and its aftermath seriously.