Rumor Could Apple be Planning to Remove the 3.5mm Headphone Jack? 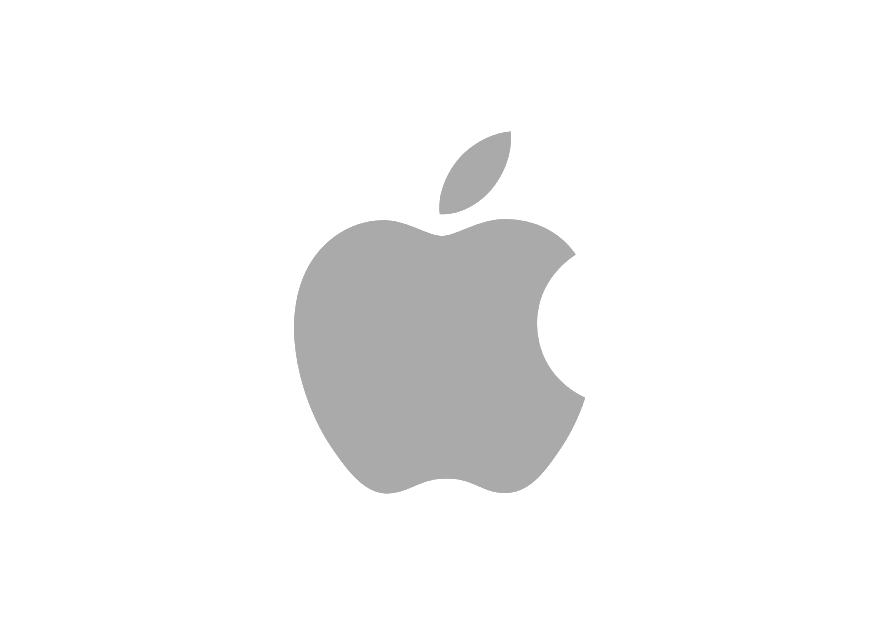 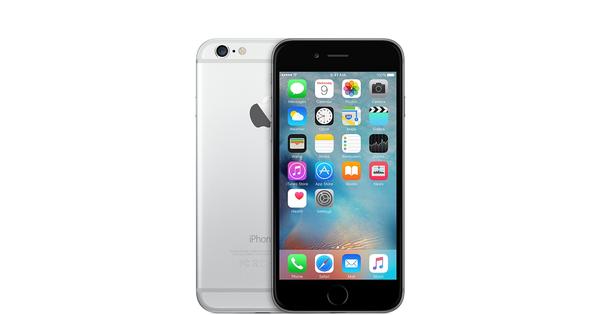 We are all familiar with the iPhone, which means we are all also probably familiar with the gigantic company behind it all, Apple. Let me just state that Apple is known to push the boundaries, in terms of what is normal and what isn't. We have seen them reinvent different standards throughout the entire technology market time and time again. What they are seemingly wanting to do now, however, looks as if this is going to be the last straw. Before going on, think to yourself, would you rather see a thinner iPhone, or would you rather not have the 3.5mm headphone jack removed from the iPhone?

Jumping right in, a report was recently published on Macotakara.jp, a Japanese blogging website and the report claimed that Apple will be getting rid of the 3.5mm headphone jack in their next version of the iPhone, and instead, they would adopt a new standard by using the already available Lightning port to connect headphones through. Now assuming all of this is true, why would Apple want to do this?

Now think back to that question I asked you earlier, as it of relevance here. The biggest thing that Apple could possibly achieve from doing this is making the iPhone thinner than it already is. Now why would anybody want it thinner than it already is? I really cannot say other than maybe aesthetic purposes. A thinner device also usually means a weaker phone, which can never be a good thing. It is worth noting that Apple did patent a different, smaller headphone jack a few months back but Apple is notorious for patenting and forgetting.

Let's turn our attention back to the Lightning port. I and many others have simply been drawn to the basic Apple Earpods and much like everyone else, I usually use them as my daily drivers for when I am on the go. If this were to go through then compatibility would be a huge issue as there would be two different connector types. The same goes for the other way around. I know a few people who prefer their own higher end headphones over the Apple ones, so they opt in to use those instead. Unless some sort of adapter is released, most likely for an additional price, it looks as if you will have to say goodbye to your audiophile grade headphones as they won't be compatible.

Other Lightning port issues could also arise, such as using multiple accessories at once or charging your phone while listening to music. For now, all we can do is hope that Apple doesn't actually decide to reinvent the standard for headphones in favor of a thinner iPhone because I am sure all of us can live without it. What do you think? Would you go for a thinner iPhone over a 3.5mm jack? Leave your thoughts below!