Controller From Razer Tries To Be A Step Above Microsoft's Elite 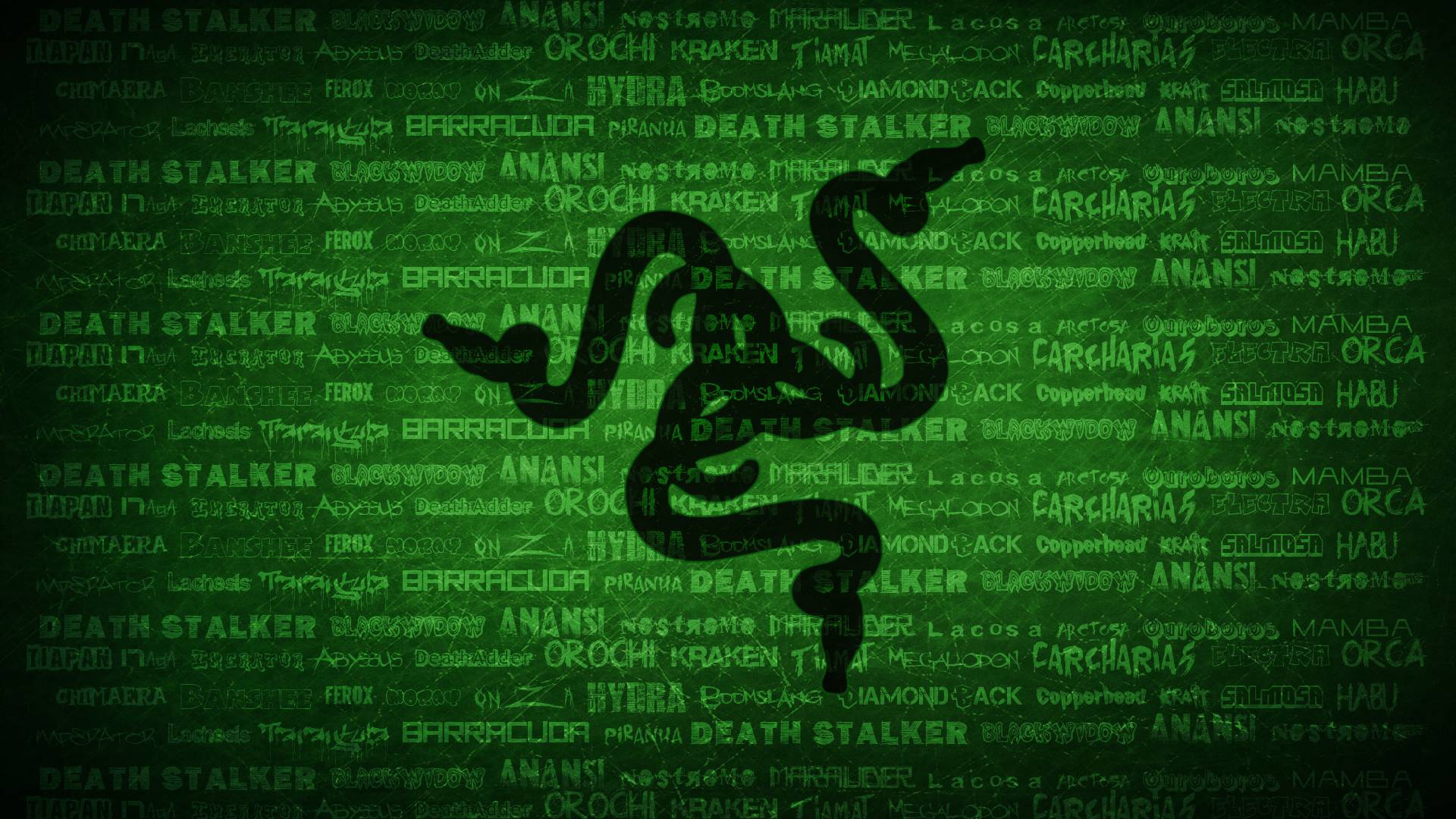 When Microsoft first unveiled Xbox One's $150 Elite controller, many questioned what kind of market there was for high-end, customizable gamepads. That controller has proven to be quite popular, with a number of other companies, including Razer, offering up their own equivalents. Razer is now back once again with a new Xbox One and PC controller that costs even more: $160/€180.

The Razer Wolverine Ultimate, as it's called, offers up what are now considered standard features for these controllers: three interchangeable analog stick styles; two swappable d-pads; trigger stops (letting you reduce the amount you need to pull the triggers for them to register as fully depressed); and extra, remappable buttons on the back. The buttons can be set up using either Razer's Synapse for Xbox app or with on-the-fly controls on the controller itself.

​
Beyond all of that, it features Razer's Chroma lighting system. Owners can customize it to display 16.8 million different colors and with various optional effects. It also supports the Chroma SDK, which Razer says "allow developers to integrate advanced lighting capabilities for Xbox One games." Specific game support has not yet been announced.

A carrying case is included with the Wolverine Ultimate, as is a 10-foot braided micro-USB cable. It also features a 3.5mm audio jack for a headset and integrated, quick-access controls including mute and volume.

The Wolverine Ultimate launches first on Razer's website in September, with a global release following later this year. You can see a full list of specs and features here.