Rumor Consumers May Not Get Windows 10 on Its Release Date 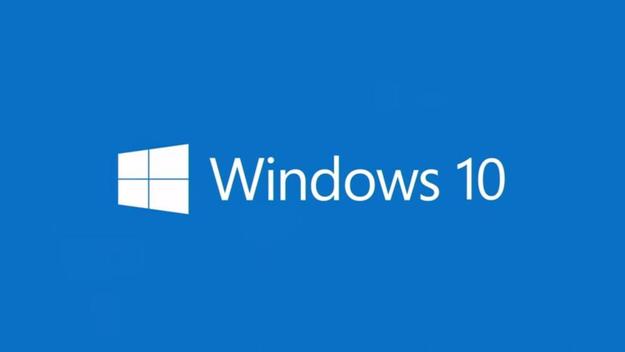 You die hard Windows fans and tech junkies may be out of luck if you are expecting to receive Windows 10 on the day of its release, July 29th. Microsoft was a bit deceptive by stating earlier this year that they would officially launch Windows 10 on July 29th, because that does not appear to be the case.

In fact, Terry Myerson, Microsoft's executive Vice President of operating systems, stated in a blog published on June 25th, that "Starting on July 29, we will start rolling out Windows 10 to our Windows Insiders. From there, we will start notifying reserved systems in waves, slowly scaling up after July 29th."

This leads us to believe that the only people getting access to Windows 10 on its scheduled and announced release date, will be the members of Microsoft's Windows Insider program, which is composed of those who are helping to get the bugs and issues out of Windows 10. Not only will only that select group of people have access to Windows 10 on its release date, but it appears that normal users will have to wait even longer than expected because Microsoft will release the update slowly to some PCs before others.

For those of you that don't know, Microsoft is aiming to make Windows 10 a huge success, and essentially a redemption for their failures with their previous OS, Windows 8, which many PC users disliked. In their attempt to get as many users on it as possible, they have also offered many Windows 7 and Windows 8.1 users pre-ordered licenses to Windows 10. Microsoft says that Windows 10 will be more ambitious than any previous versions of the OS, with capabilities to be used in the future on as many devices as possible, ranging from computers and tablets, to phones and even ATMs.

Well, what do you guys think of the delay in Windows 10 for normal users? Leave your opinions in the comments below.

reloadmydeagle
I'm a 15 year old gamer from Texas who enjoys any information from the gaming genre. I am in a newspaper class at my high school and have been writing articles for over a year. In my articles I enjoy to write my own opinion but do not fail to bring all the factual information to the table as well.