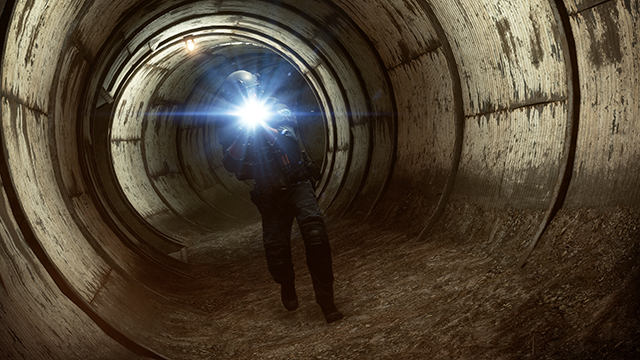 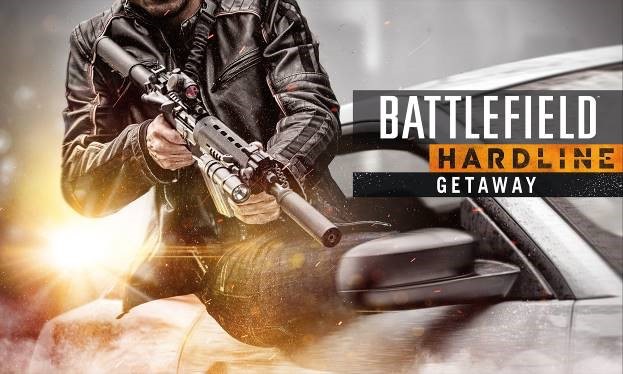 Battlefield Hardline players will see many changes to the game when the upcoming Getaway releases this month. The upcoming high-speed update will not only see many players gaining access to brand new weapons, vehicles, and more, but the base game itself will be updated to give all players a brand new way to experience the battlefield. The upcoming update will introduce competitive gaming to the cops vs robbers game, and will allow players to finally prove who’s the best of the best.

The brand new system making its way into the game is called the Competitive Match system. This new system will allow players to compete against each other in intense 5 vs 5 matches that will be purely skill-based. The matches will be organized and set up into sessions that will normally span from anywhere from 2 to 3 weeks. Each session will feature a map that has a certain theme and mode that was created by the team at Visceral. Players will be instantly matched up with other players that are in their skill level range. Performing well during combat will increase each player’s “Skill Rating,” allowing them to be paired with increasingly advanced players as they progress. Poor performance will decrease your Skill Rating, and will leave you paired up with the noobs you probably belong with. It’s up to the player if they would like to run through the competitive modes by themselves or if they would like to play along with a team, the latter of which will be a feature that will be restricted to console owners of the video game.


​
There will be 2 different leagues for players to compete in during the Competitive Match events. The first league is the Standard League which every player will have access to and will be able to participate in. The second league is the Premium League, which of course will be restricted to people who purchased Premium access for Battlefield Hardline. The Premium League will have access to every map and mode that’s currently available in all Battlefield Hardline expansion packs. If you wish to, you can compete in both leagues at the same time to try your luck at being the number one player in both leagues. Just as long as you have the time and skill to take on the best of the best in each league, everything should go smooth.

After every match a player completes, their Skill Rating will be recalculated and will place the player anywhere from the Cadet rank to the prestigious and soon-to-be sought after Elite Gold Captain rank. As time goes on and many battlefields are left stained with the blood of losers, the top ranking players who started from the bottom will eventually get to compete against some of the top players in the entire world for the top spot on the leaderboard for that specific season. When the season is finished and the last bullet casing has finally hit the ground, the Top 5 players of the season will be given an exclusive upgrade to their Kill Card, and of course, the #1 player will be paraded around for every player to see.


Battlefield Hardline will also be receiving 10 different gameplay tweaks in the upcoming update. You can read about each tweak below.

Battlefield Hardline: Getaway, will be released on January 12 for Premium users and January 26 for everyone else. Make sure to check out the update and all of its new content when it releases!