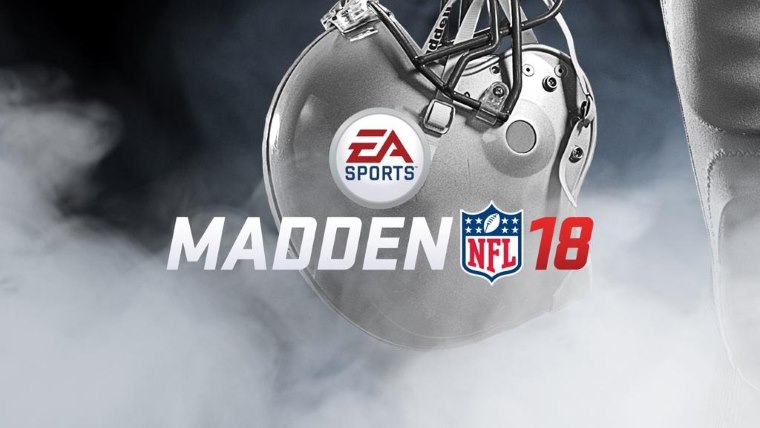 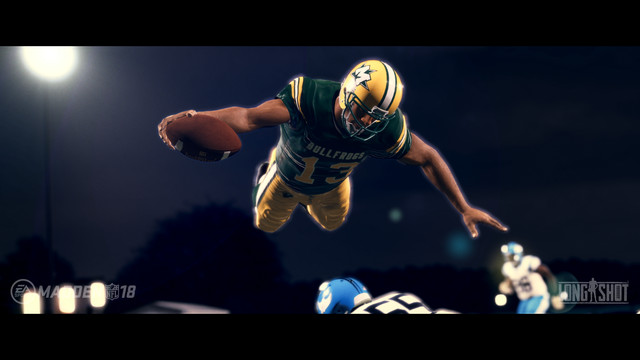 College football will cameo in Madden NFL 18’s new story mode according to glimpses shown at Electronic Arts’ EA Play news conference at E3 2017. It will be the first appearance for colleges in an EA Sports video game since the label abruptly canceled its NCAA Football series in 2013 and settled a lawsuit brought by former players.

In the video shown of the story, called “Longshot,” protagonist Devin Wade has been out of the University of Texas, where he was a hotshot quarterback, and out of football for several years. Wade must struggle to prove himself to reach the NFL and fulfill his dreams.

Four years ago, Electronic Arts shut down the NCAA Football series after a nearly 20-year run with it. A class action lawsuit against EA Sports alleged that it and the NCAA’s licensor used thousands of college football players’ likenesses without their permission. The suit was settled with the athletes for a combined $60 million.