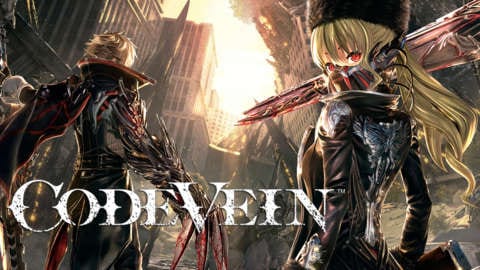 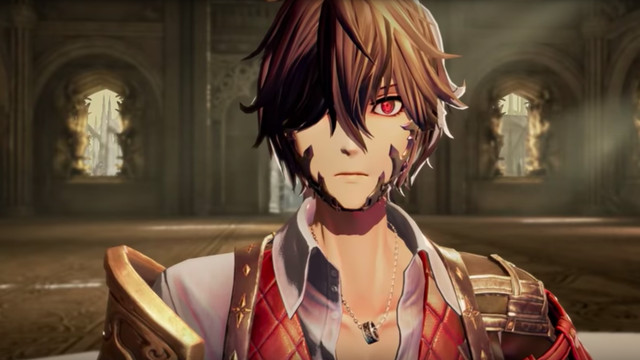 A new gameplay trailer for Code Vein, Bandai Namco’s vampire-action RPG, confirms a release date for this fall: Sept. 27 on PS4 and Xbox One, and Sept. 28 on Steam. Code Vein is directed by Hiroshi Yoshimura, who has led various projects on the God Eater games.

In a post-apocalyptic world, a hidden society of vampires (known in the game as Revenants) live in a place called Vein. Players will jump into the role of a Revenant and fight through dungeons and bosses with an AI companion to gather blood. The Blood Veils that you collect from enemies can increase your character’s strength and create new abilities for monstrously overpowered attacks. If you lean too hard into your bloodlust, however, you risk turning into one of the Lost, a fiendish ghoul devoid of any remaining humanity.

Our hands-on impressions indicate that the pacing and aesthetic feel somewhat similar to that of Bloodborne: a dark, unforgiving environment with terrifying one-on-one combat. There’s also a large variety of weapons and tools that are used to extract blood from enemies along with Gifts (spells) that you’ll be able to use in battle. But expect flashier moves and brighter colors than any of the Dark Souls games; from the dialogue to the costumes, there’s a serious anime element in this vampire RPG.