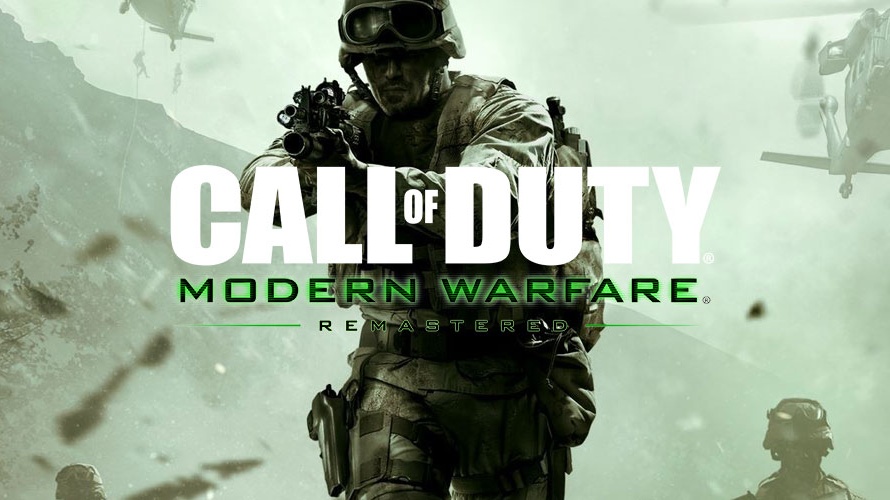 Modern Warfare Remastered releases for PS4 at retail and on the PlayStation Store on Tuesday, June 27, priced at $40. Activision's press release notes "other platforms"--likely meaning both PC and Xbox One--will "follow," but it doesn't provide any further specifics. Call of Duty DLC releases typically trail about a month behind on PC and Xbox One, though we don't know if that same timed-exclusivity window applies in the case of something more substantial like this.


Previously only available with special editions of last year's Call of Duty: Infinite Warfare, there have been rumors for some time that a standalone release would eventually happen. Retail listings further reinforced the likelihood of this; last month, GameFly suggested a PS4 release would come on June 20, followed by an Xbox One release on July 20.

Modern Warfare Remastered contains the entire campaign from the 2007 original, updated with improved graphics and audio, as well as a similarly updated multiplayer mode. It has also received its own DLC, with the Variety Map Pack arriving in March. That added the same four maps that the original Call of Duty 4 saw as DLC. These maps are not included for free with the standalone release, which will only ship with the 16 base maps.