COD: WW2 Is Not Coming To Nintendo Switch 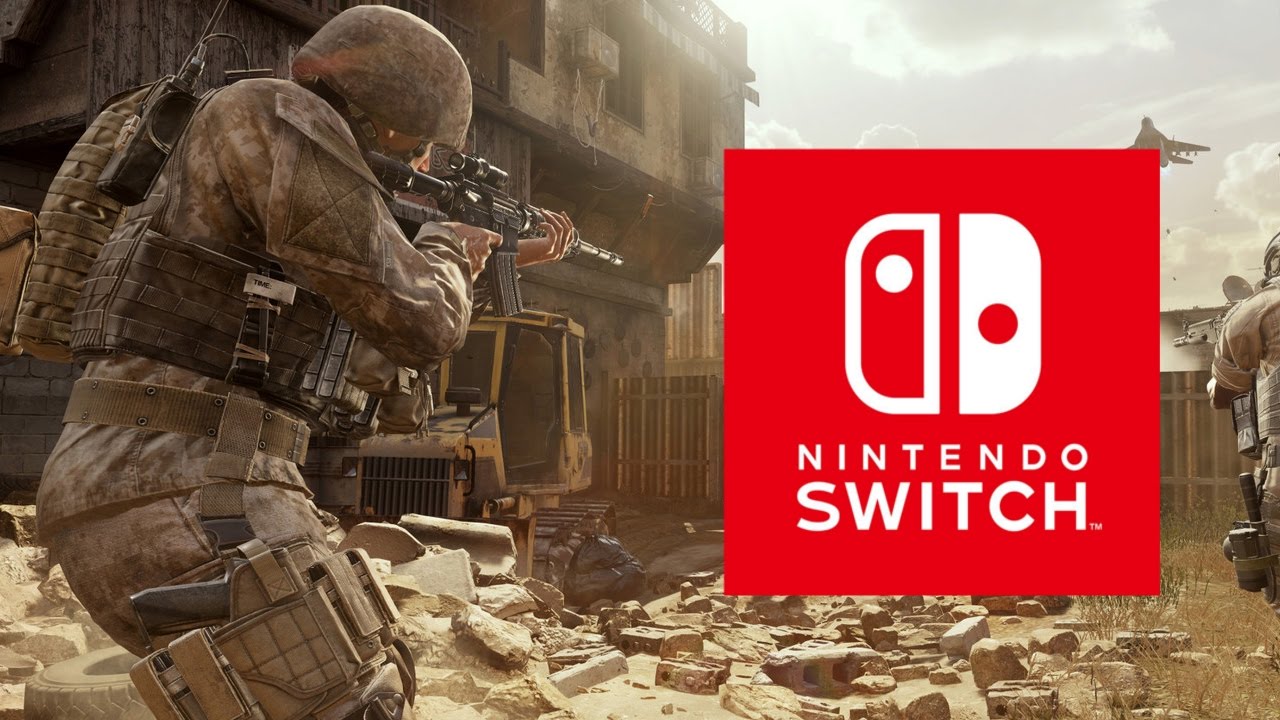 ​
A while back, the developers of Call of Duty: WWII said they had "no plans" to bring the military shooter to Nintendo Switch. That statement left open the possibility that it could happen someday, but now Sledgehammer Games has offered a more succinct and definitive-sounding statement on the matter.

During a recent Reddit AMA, Sledgehammer was asked, "Yes or no? Is Call Of Duty WWII coming to Nintendo Switch?" Sledgehammer responded, "No." Here is the exchange:

Call of Duty: WWII not coming to Switch is no big surprise. Sledgehammer boss Michael Condrey said on Twitter in June that the decision about not supporting Switch was made by the "[Activision] business guys." The Call of Duty series has skipped Nintendo's consoles for a while now. The last instalment in the shooter series to come to a Nintendo console was Call of Duty: Ghosts for the Wii U, back in 2013.

Some other multiplatform games recently confirmed not to come to Switch (at least not yet) include Raiders of the Broken Planet, The Witness, and Middle-earth: Shadow of War.