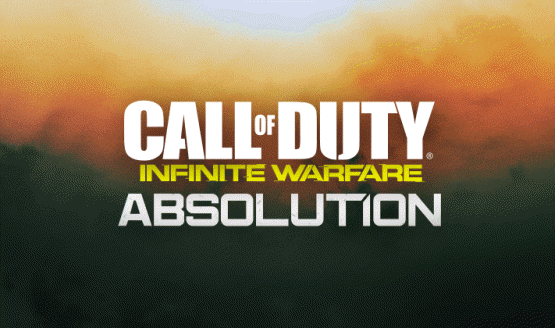 ​
Activision has announced a release date for the third DLC expansion for Call of Duty: Infinite Warfare. The Absolution Map Pack arrives for PlayStation 4 next week, on July 6.

Like previous expansions, Absolution adds four new multiplayer maps to the popular shooter: Bermuda, a shantytown built around shipwrecks; Permafrost, a frozen cityscape; Fore, a gigantic miniature golf course; and Ember, a remake of the Resistance map from Modern Warfare 3.

In addition to that, Absolution introduces a new cooperative Zombies map called Attack of the Radioactive Thing. This particular chapter is inspired by 1950s-era monster movies and has players gunning down zombies in a beach town whose residents were transformed into gruesome monsters by a horrible government experiment.

The Absolution Map Pack is included in Infinite Warfare's $50 season pass or can be purchased individually for $15. Like previous Call of Duty expansions, Absolution arrives first on PS4 thanks to Activision's timed-exclusivity deal with Sony. An Xbox One and PC release will follow about a month later. Additionally, Activision kicked off the Call of Duty Days of Summer event this week that adds summer- and beach-themed modes and content to Infinite Warfare, Modern Warfare Remastered (which recently received a standalone release), and Black Ops 3.