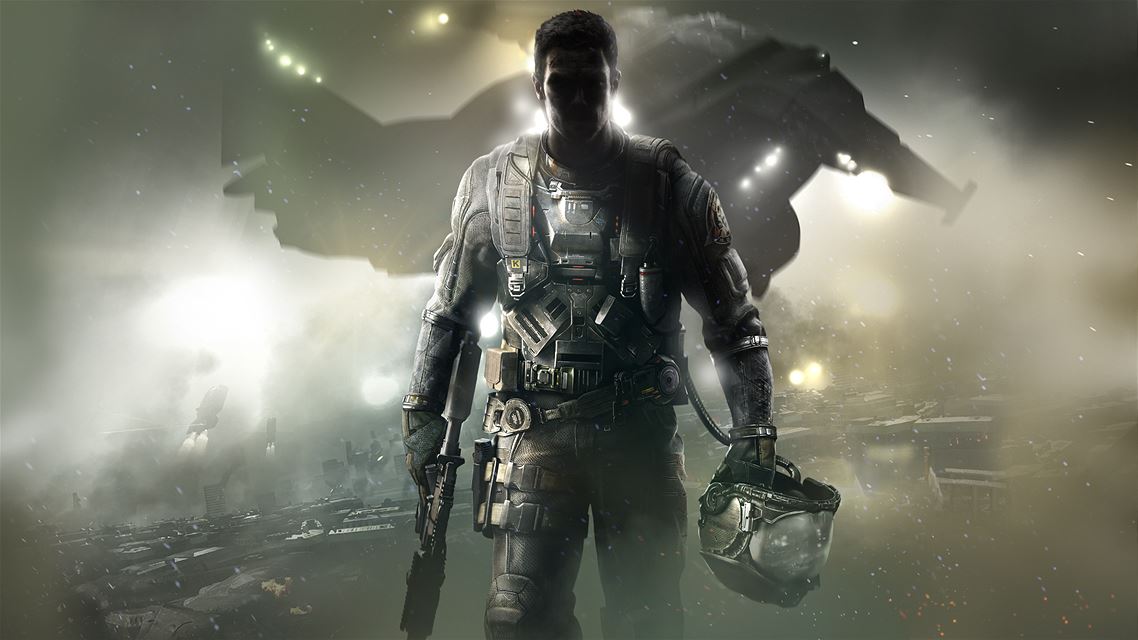 ​
For the next few days, the PC version of Call of Duty: Infinite Warfare's multiplayer is free to play on Steam. This is not the full version of the game you can play, as is typically the case with these Steam free weekend events. You're limited to multiplayer--the campaign and Zombies mode are both not included. However, there is no level cap, letting you advance as far as you have time for.

You can download the game and begin playing immediately, though it is a bit of a hefty install at 70 GB. The event runs from now until this Sunday, February 26, at 10 AM PT/1 PM ET. Any progress you make will transfer to the full game.

Coinciding with this, Activision has discounted the game on Steam. It's 50 percent off, bringing the standard version down to $30. The Legacy Edition, which remains the only way to get your hands on Modern Warfare Remastered, is 33 percent off, bringing it to $53.59. You can also pick up the Deluxe Edition--which consists of the Legacy Edition and Infinite Warfare's season pass--for $75 (25 percent off). The season pass on its own isn't on sale.