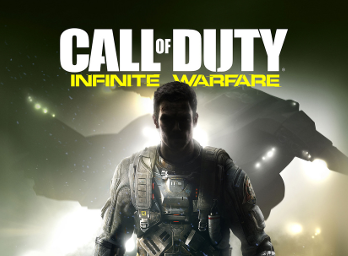 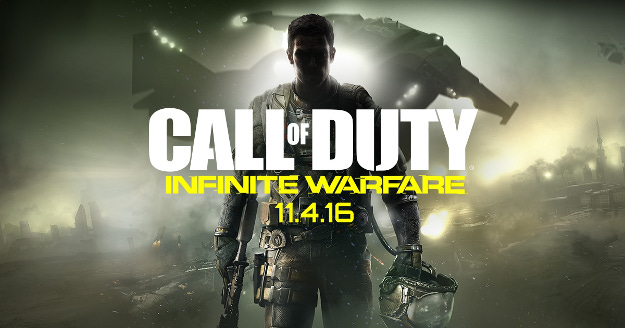 Are you ready for this year’s Call Of Duty? Call Of Duty: Infinite Warfare’s multiplayer beta will begin on October 14. Naturally, access will be limited to those who have pre-ordered the game.

The details of the beta were announced by Activision today, during the first day of the Call Of Duty XP event in Los Angeles. Here’s the reveal trailer:

Playstation 4 players will get the first taste; Xbox One players will have to wait, although for how long was not announced. Most will remember that last year’s Call Of Duty: Black Ops III multiplayer beta was a PS4 exclusive for a mere five days. The beta will not include PC players.

Players who pre-order will also receive the “Terminal” bonus map and the “Zombies In Spaceland” pack. For more of the fine print and additional details, visit the Call Of Duty: Infinite Warfare beta page.

If you’ve already pre-ordered, you can hit the beta page, redeem your pass code, and jump in line. Just be prepared for a wait if you’re an Xbox One player.
About author