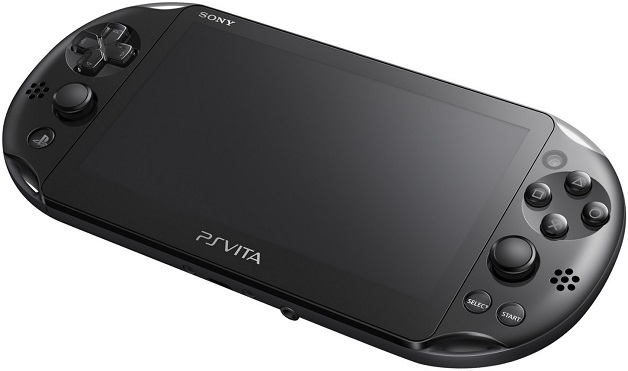 Soon, gamers will be able to play any PS Vita game for free. Cobra Black Fin have recently announced a brand new product that will allow Vita users to share and play each others games when connected to their global p2p network on their new dongle. It's an interesting take on piracy in the PS Vita community, and something every Vita owner should keep their eye on.

The Black Fin will rely on users to utilize peer-to-peer sharing in order to get the games to work. This means that in order for users to play different ISOs of their favorite games, they’re going to need another person to have the original copy of the game inside of the Black Fin Reader. This device will then need to be connected to their PC. The process begins when the PS Vita of the person trying to play the ISO starts the authentication process on the game cartridge. This will then send a signal to the Black Fin Card telling it to search for an original game cartridge on the network the Black Fin is connected to. This will be the cartridge that’s connected to the other person’s PC.

The ideal use for this would be sharing games among close friends. However, you will be able to connect to the Black Fin global p2p network to play any game available for you to play. While a global p2p network for gamers all over the world to share games sounds like a good idea, in reality, it may not last very long. Everyone's going to be so eager to play games, there may be very little people sharing what they have with other players. Some speculate that the Black Fin p2p network will work similar to how some private torrent sites function. If you want to receive, you'll also have to give. Which means gamers will have to share what they have in order to get a piece of the pie. Whatever the case may be, if the developers don't have a long-term plan for the Black Fin Emulator, it'll leave the scene just as quickly as it came.

Thanks to Deidara for submitting this topic!
Source
Cobra Black Fin Site