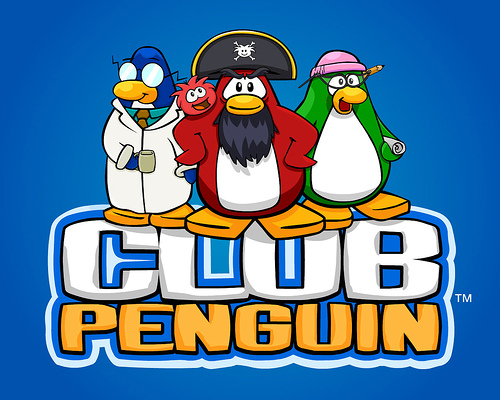 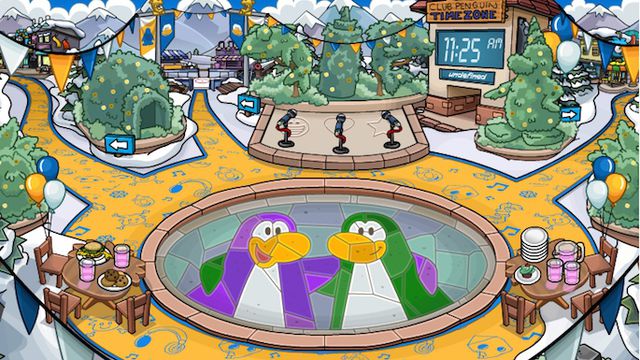 One of the most popular and most kid-friendly massively multiplayer online game is going offline this spring. Club Penguin, Disney’s long-running, browser-based MMO, will shut down on March 29 as the company transitions to a mobile-only experience based on the property, according to a post on the game’s website.

Club Penguin Island will replace the current desktop and app-based versions of Club Penguin. The team behind the franchise referred to it as “an entirely new Club Penguin experience for mobile” on its website, although how it differs from the original game is still unknown.

Premium members will be able to keep logging into the browser-based Club Penguin until March 29, according to the site’s shutdown notice. They’ll no longer be charged for the service, however, and no new memberships can be purchased starting today.

First launched in October 2005, Club Penguin is a community of penguin avatars who roam an antarctic world. The social platform, which is akin to other flash-based kids games like Habbo Hotel and Neopets, encourages players to hang out at various parties and play mini games together as well. One last party kicks off Feb. 1, the team teased in its announcement.

As simple as the game may have seemed to older MMO fans who cut their teeth on World of Warcraft or Runescape, Club Penguin holds an important place in the heart of many twenty somethings. Although its traffic has decreased over the years, at its height, 8.5 million players logged in, and the game boasted more than 200 million user accounts.