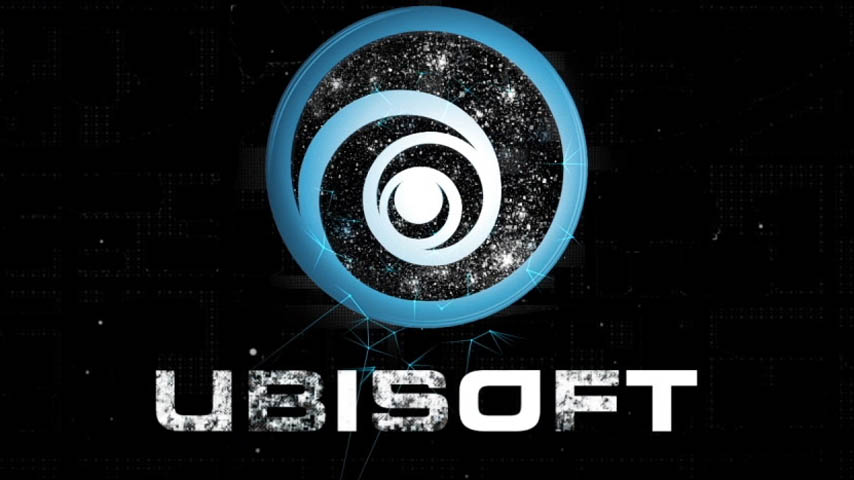 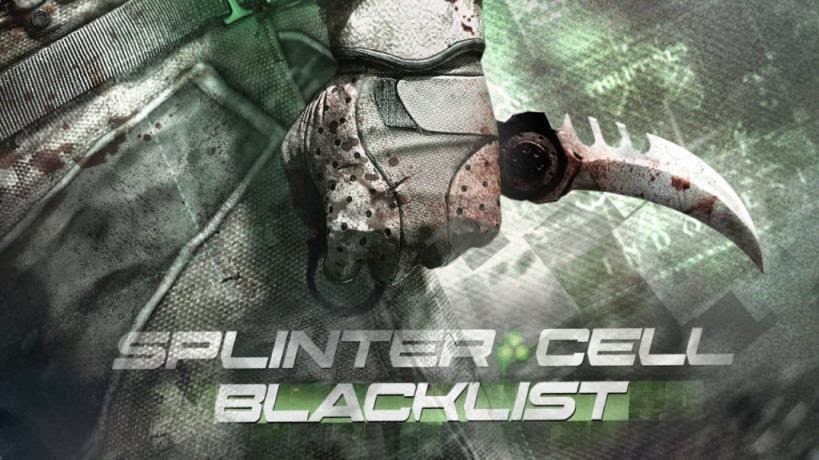 Ubisoft has been making games for decades and has established a healthy number of successful franchises during that time. We often tend to look at what's next as gamers, but right now Ubisoft is looking back during its Ubisoft Legacy Sale. This sale puts classic PC games, often ones that helped kick off or popularize current hit franchises, on sale for $5 each.

Note that you'll have to access these games through your Uplay library and that the sale is only live through this weekend. Let's dig in and see what might be worth buying in this sale.

On the same subject, a certain Ubisoft spy turned up in Wildlands recently. His name is Sam Fisher, and you can see where his story began by picking up the 2002 game Tom Clancy's Splinter Cell for $5. Or if you want to skip ahead, you can grab 2013's Splinter Cell Blacklist, the most recent game in the series. It's also on sale for $5, even though it normally retails for $30, making it a great bargain.

Far Cry 5 is one of the hottest games these days, but you can grab the original Far Cry for $5 to see just how much the series has evolved. Also available are Assassin's Creed II and Rainbow Six Vegas, both on sale for--you guessed it--$5. And why not prepare yourself for the eventual launch of Beyond Good and Evil 2 by catching up with the original for $5.