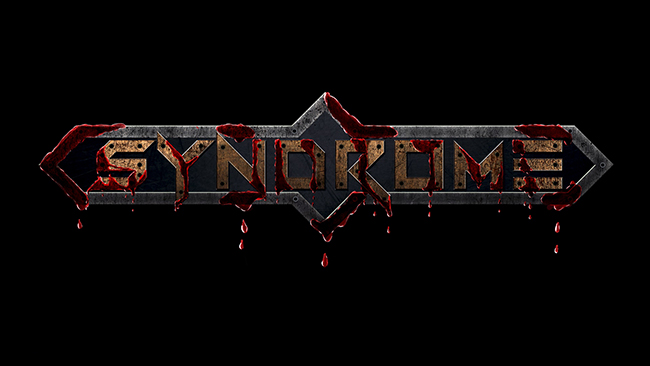 ​
The horror genre is one that has certainly seen its ups and downs over the years. Many gamers out there are now becoming bored or have completely lost interest in a category of games that is meant to generate overall excitement and edge-of-your-seat thrills. Titles such as Until Dawn and those of the like which capitalize on the worn-out clichés the series is known for, have in some ways discouraged people to return or even pick up a horror game in the first place. But now, the developers at the small studios Camel 101 and Bigmoon Entertainment are looking to wind back the clock, and return this genre to its fundamental roots.

​
Set in the future aboard a ship in the infinite expanse of space, you will awake from a cryosleep to discover that something very strange has happened, and must find out exactly what has caused the chaos that you’ll inevitably encounter. After searching around the ship, you quickly discover that the rest of the crew is either dead, have completely lost their minds, or are now hostile creatures that will attack on sight. When it comes to defending yourself against them, there will be a multitude of melee and long range weapons that you will come across, but they are few and far between. Moreover, ammo for guns is very scarce, giving you no choice but to preserve any bullets that you can find.

Players will have to come to terms with the fact that running and hiding from these powerful creatures will more often than not be your best bet for survival. Despite this key factor, the enemies in the game are highly reactive to noises, and will investigate the area if the slightest sound is made. Which in turn will force you to be extremely stealthy, no matter what the current situation may be.


​
Syndrome is currently going through the Steam Greenlight process, and you can give your ratings for it here. Although, when it has gone gold, it will be released across multiple platforms including Xbox One, PlayStation 4, and PC. The game will also feature support for the Oculus Rift VR headset. An exact release date has not been set, however, Syndrome is expected to make its way onto the market in the second quarter of 2016.

Is this a game you could picture yourself playing? Do you think it has the potential to revive the horror genre? Share your thoughts in the comments below! 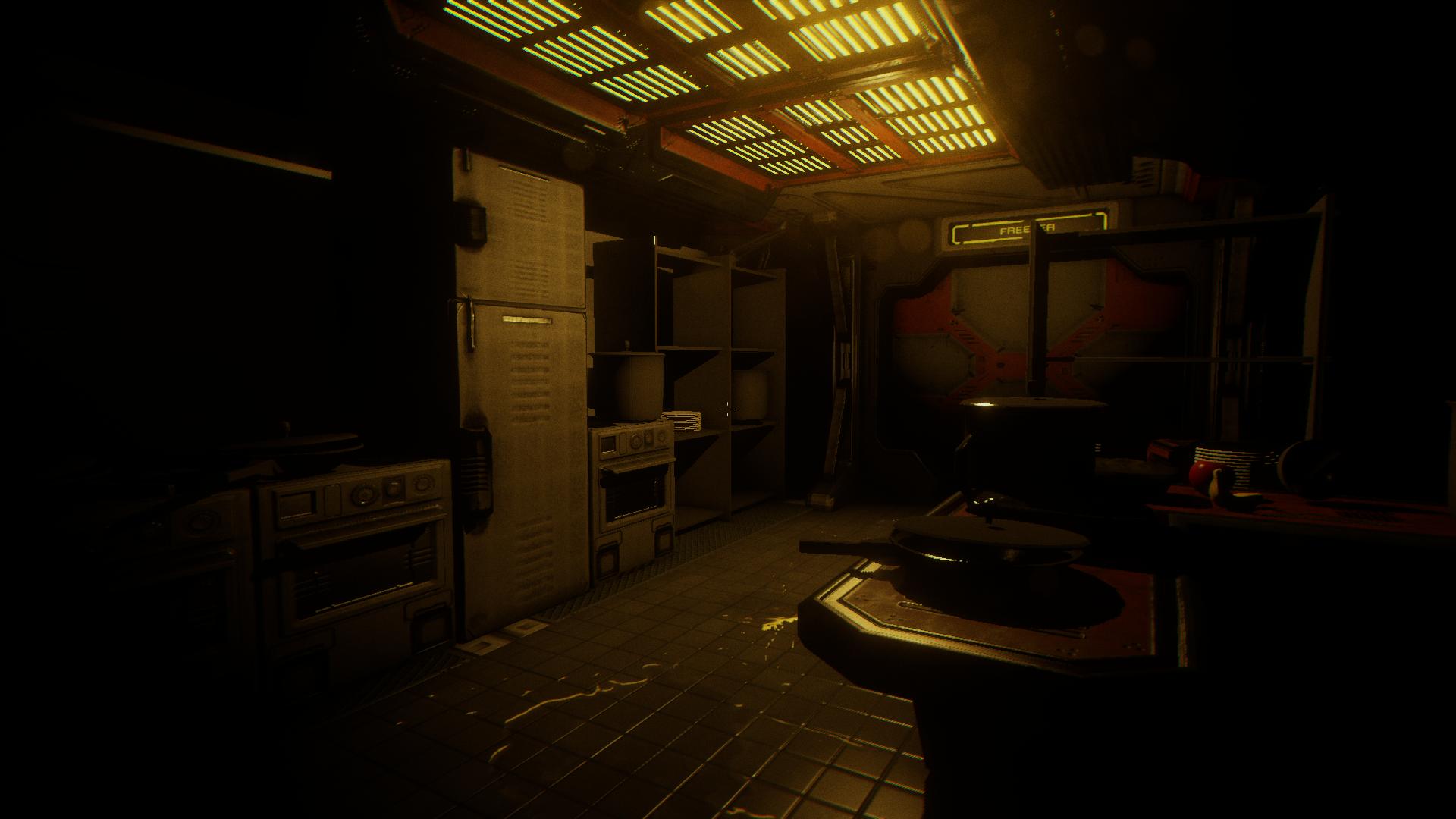 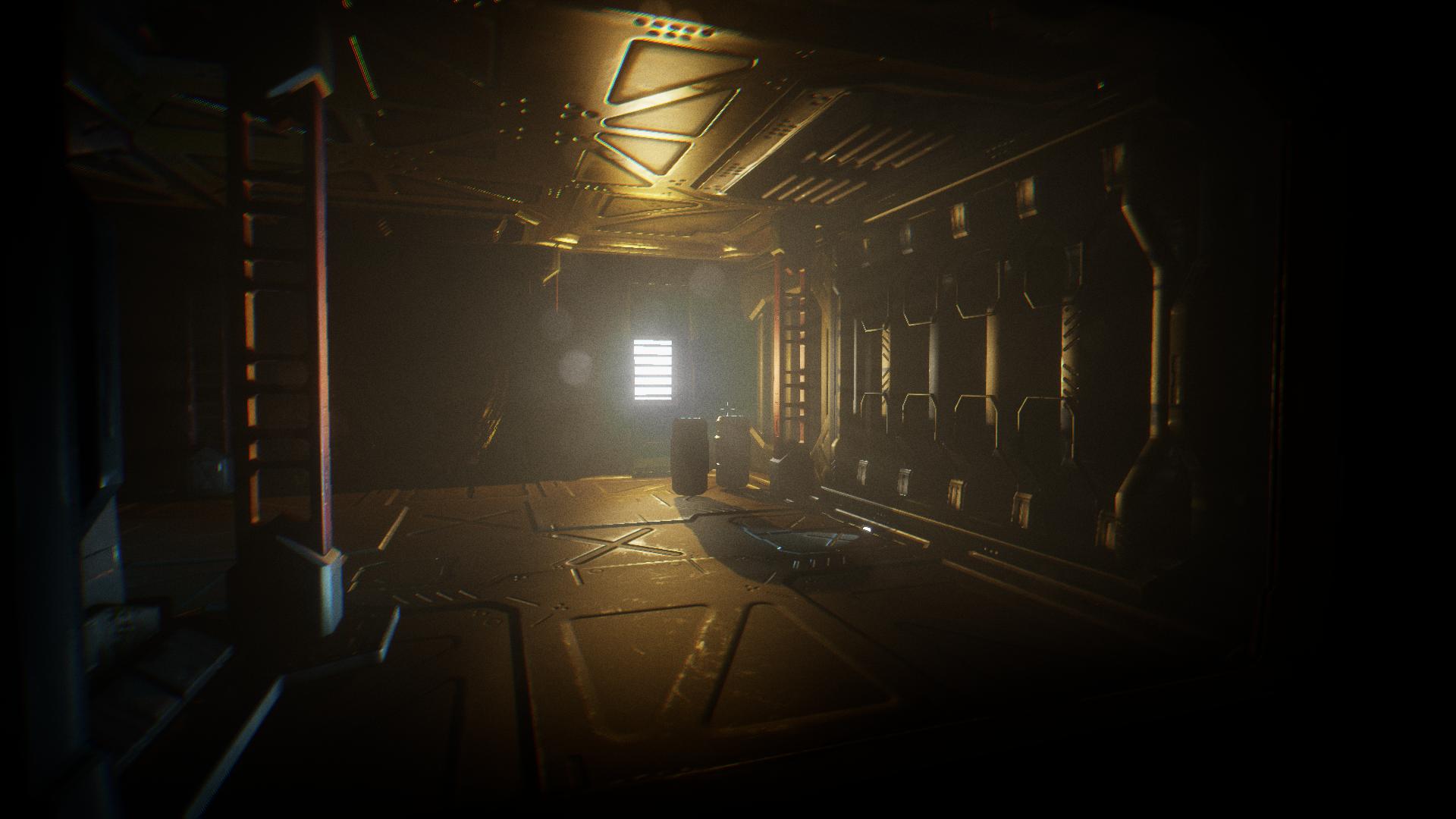 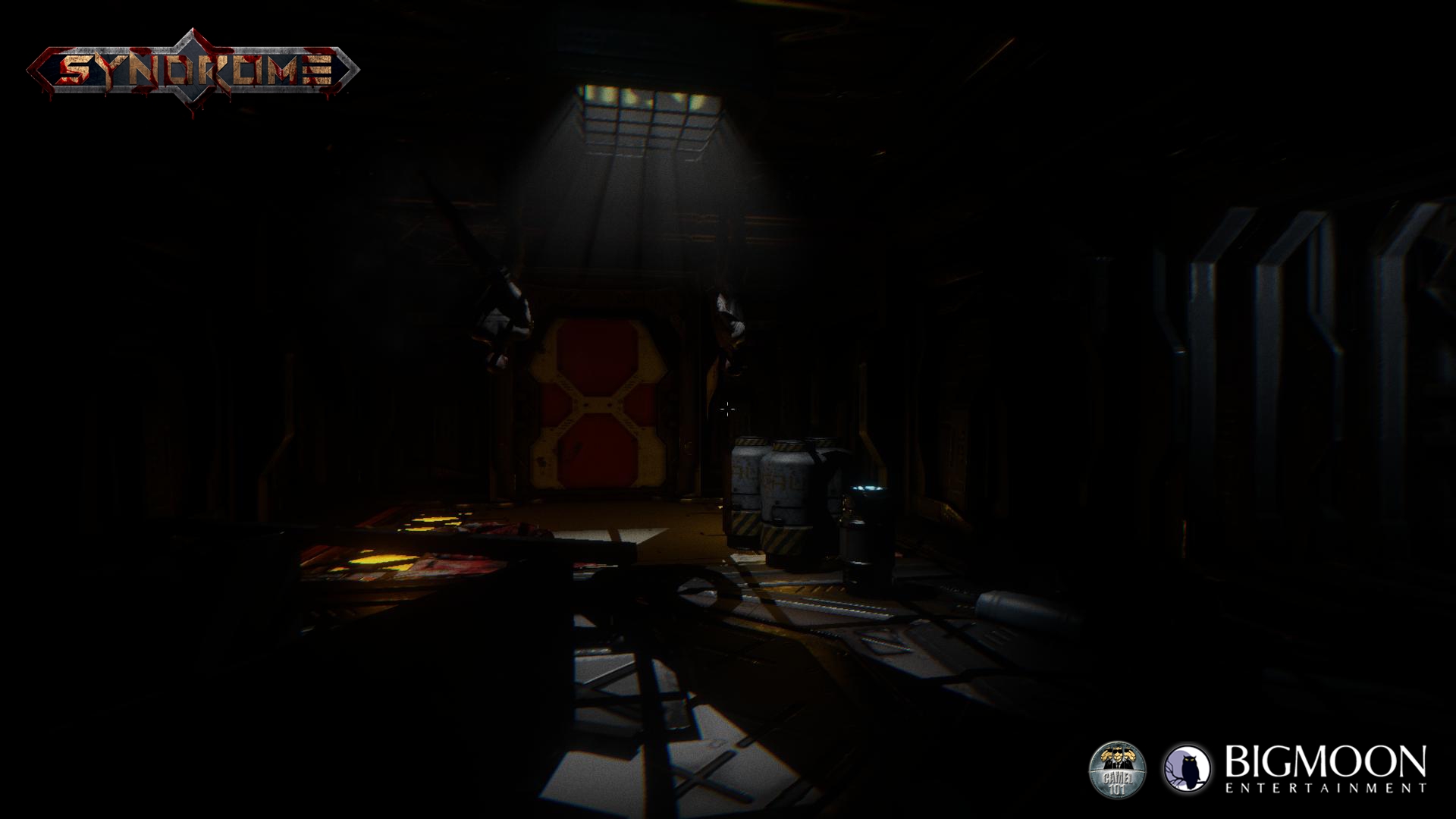 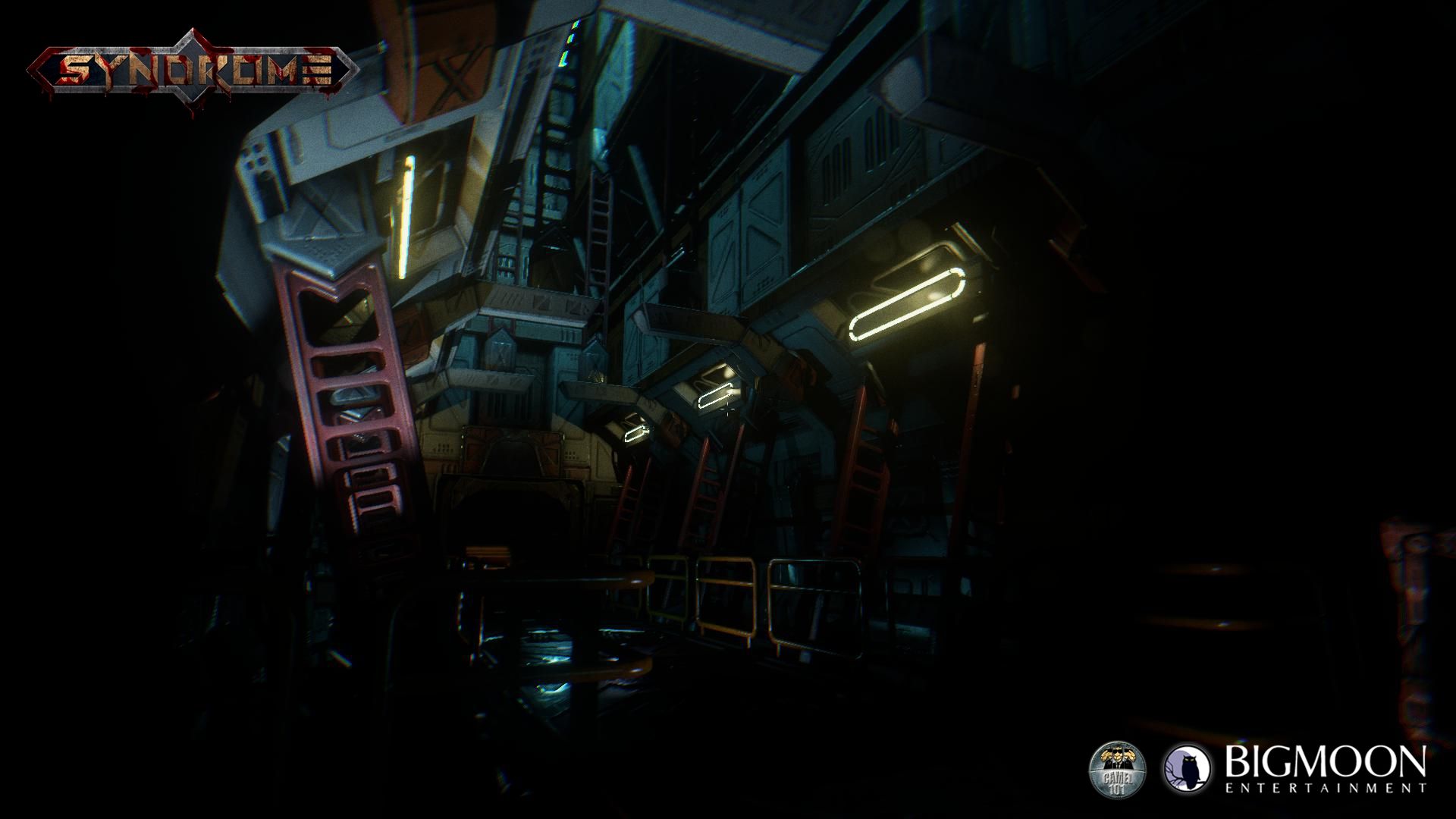 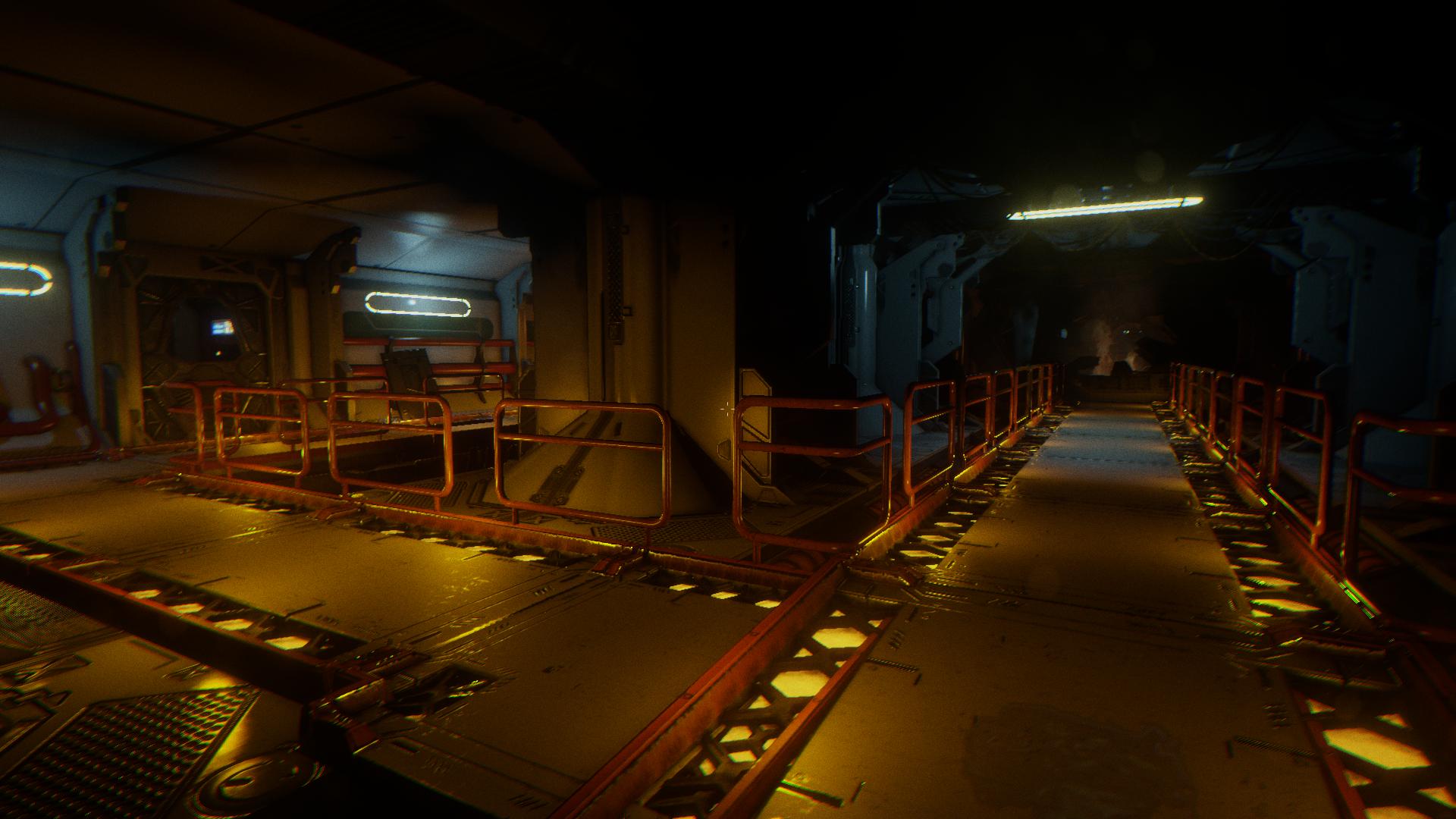 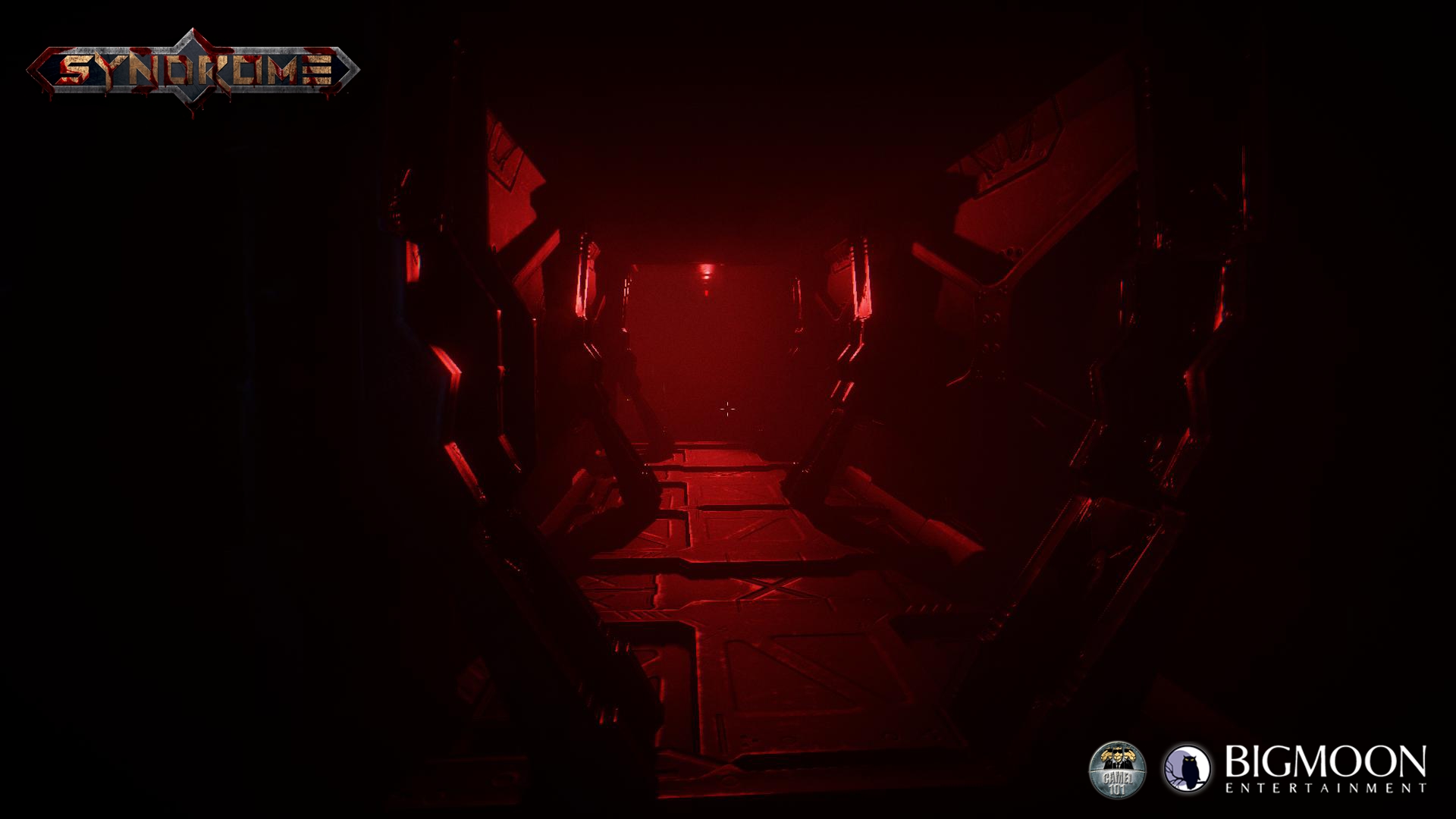