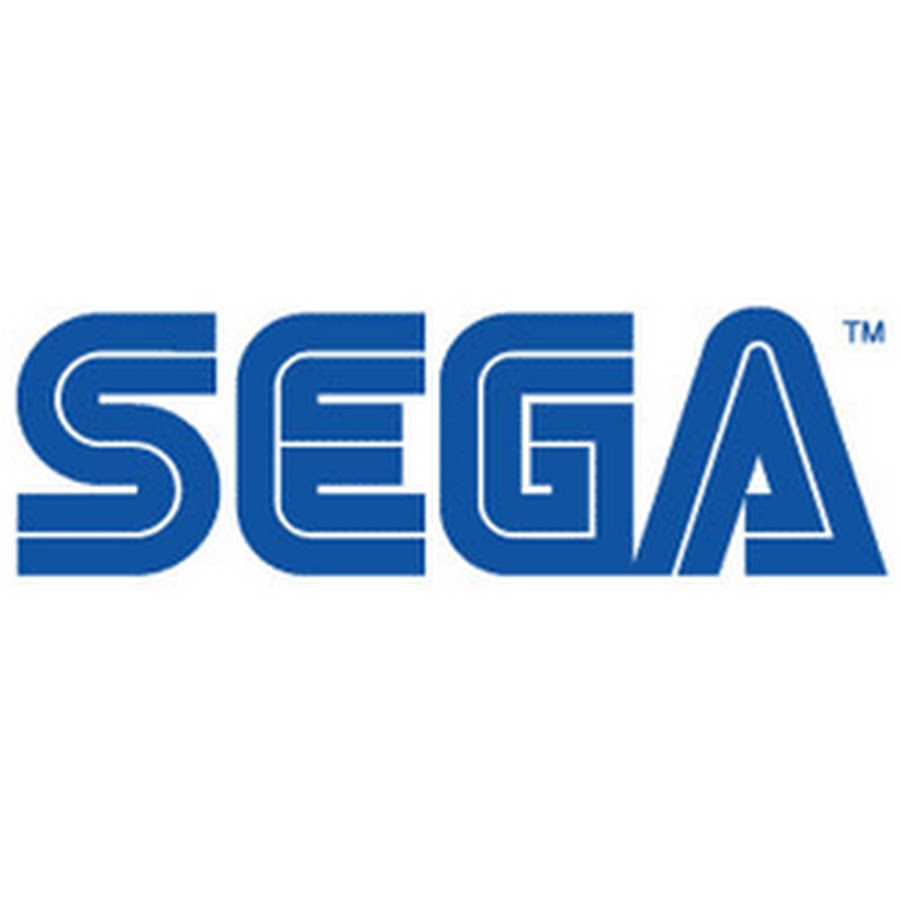 ​
Sega is bringing a catalog of its classic games to mobile devices via a new service called Sega Forever. The service will encompass titles from every era of Sega consoles, including Master System, Genesis, Game Gear, Sega Saturn, and Dreamcast.

Each game available through Sega Forever will be free to download and features in-game ads. Like the recent mobile release of Crazy Taxi, however, players have the option to remove the ads via a $2 in-app purchase per game. Every title will also support new features such as leaderboards, cloud saves, offline play, and controller support.

The service will be updated with additional titles every two weeks, according to a press release. Each Sega Forever game will be available to download individually on Android and iOS devices from the Google Play and App stores.