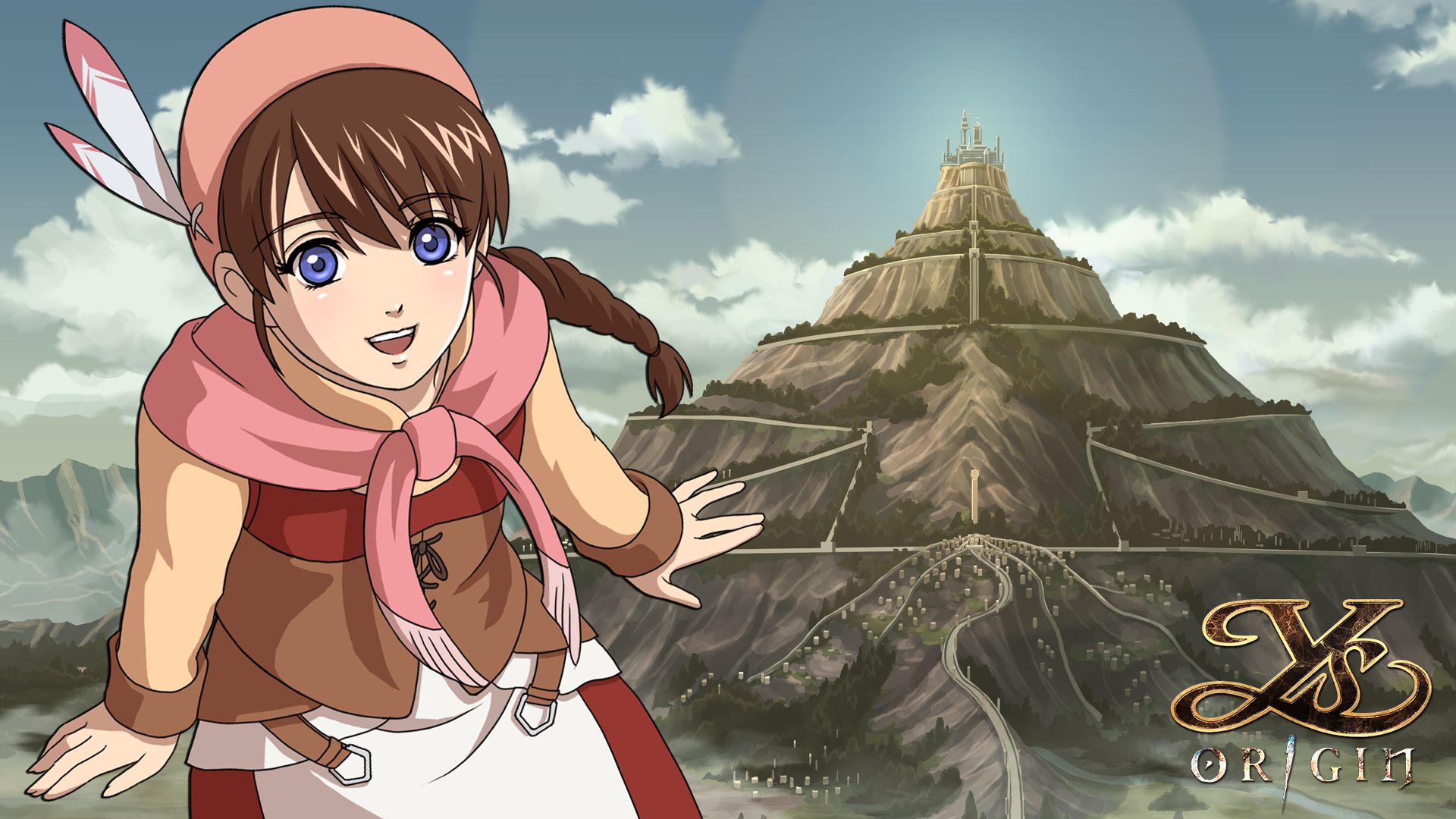 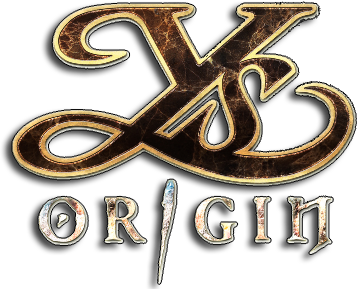 Today we’re thrilled to announce the return of Ys Origin on PS4 and PS Vita! Originally released in 2006 for the PC market in Japan, this epic action RPG is now back 10 years later (Happy Birthday!) with a well-deserved rebirth on PS4 and PS Vita — the perfect consoles to host this relaunch.

For the return of Ys Origin on PlayStation platforms, we decided to bring new features and enhancements while staying true to the series’ original spirit. Because the game has been “PC only” so far, our main objective was to create the best-possible console experience without devaluing those precious PC roots.

The biggest changes we made were to optimize the visuals and effects and improve the UI and menus so that players can enjoy the full HD widescreen experience. After several months of hard work, the game looks very nice and we really hope you’ll like it!

Moreover, for the pleasure of gamers worldwide, we also wanted to localize the game in as many languages as possible. Thus, the game will be available in Japanese and English via the amazing work on the 2012 PC version by XSEED Games, but also — and for the first time ever — in French, Italian, German, and Spanish. 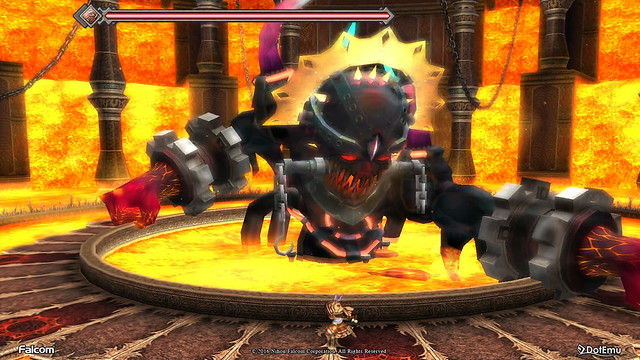 ​
The Godfather of JRPGs

The Ys Series has a special place in our hearts at DotEmu. Since 2014 we’ve been working with Nihon Falcom on several Ys installments, and we really wanted to explore an Ys Origin console version. Nihon Falcom liked the idea and gave us the green light. To say we’re thrilled and proud to work on this great Japanese action-RPG saga would be an understatement! Plus, this episode was especially important to us because it’s a prequel to the entire series, and so a bit different from the other installments.

Epic Boss fights are a big part of the Ys saga, and Ys Origin perfectly reflects this. Discover each boss’s pattern and use attacks, spells, and skills until you’re victorious. It’s sometimes hard, but oh so satisfying!

Ys Origin encompasses all that we love about JRPGs: epic stories, endearing characters, fabulous gameplay, and a beautiful soundtrack.

Save the Goddesses, Save the World

The Ys saga is rich and engaging, and the story of Ys Origin is unique since it takes place 700 years before the events of the first episode published in 1987. Following a devastating demonic invasion, the twin Goddesses use their magic to bring the inhabitants of legendary Ys safely into the sky. While the demons work to construct Devil’s Tower and reach the humans’ new abode, the Goddesses disappear. You must seek them in Devil’s Tower and reveal its secrets.

In Ys Origin, you don’t play as Adol — instead, you can choose between two characters with their own attributes and stories. There’s Yunica, a talented, mighty warrior who’s adept with the axe, and Hugo, a cunning sorcerer who uses powerful spells to defeat his enemies.

Time for you to gear up, gather your courage, and save the world of Ys from the comfort of your sofa — or during your workday commute. Get ready, Ys fans. Ys Origin comes to PS4 and PS Vita on February 21st, 2017!