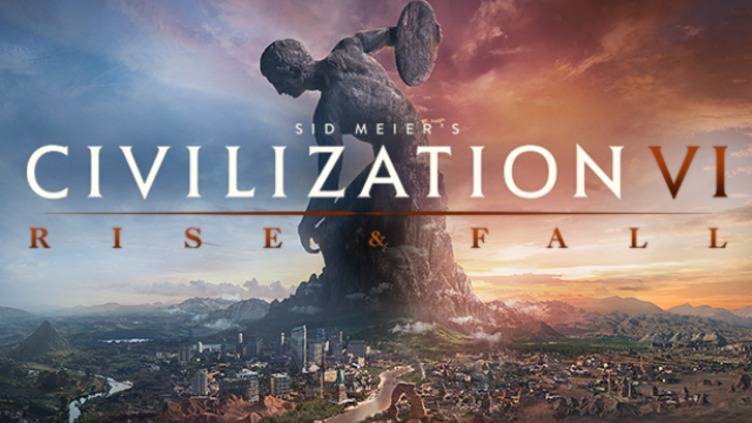 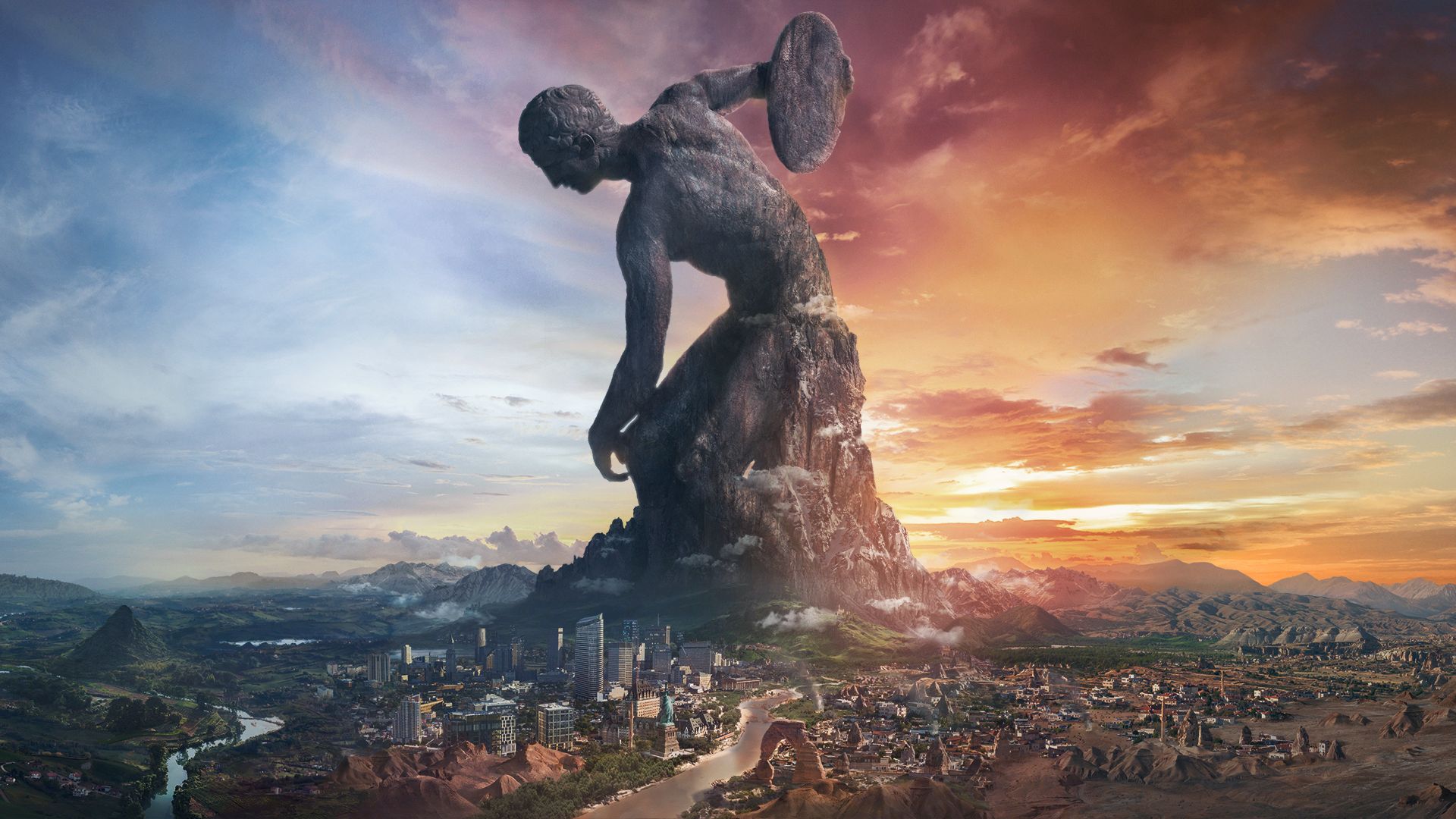 Among the many additions coming in Civilization VI's first expansion, Rise and Fall, are eight new civs and nine new leaders. Developer Firaxis has now shared the details about another of these: Cree, a group of indigenous Canadians.

In Civ VI, the Cree are led by Poundmaker. As detailed in the video above, the Cree are a trade- and alliance-oriented civ. Their unique ability is Nihithaw, which grants them a free trade route after researching Pottery. Additionally, the first time a Trader moves into an unclaimed tile that is within three tiles of a Cree city, it's claimed for that civ. That'll make your decision about where to send your Traders even more important than usual.

​
The Mekewap is Cree's unique improvement, and it provides production and housing; it also offers gold if it's adjacent to a luxury resource or food if it's next to a bonus resource. Cree's unique unit is the Okihtcitaw, a recon unit that takes the replace of the Scout. It's a more effective fighter than the standard Scout, and it also comes with a free promotion.

As for Poundmaker himself, his unique ability is Favorable Terms. Any civ Cree strikes up an alliance with provides shared visibility. Additionally, any external trade route with cities that have camps and pastures provides extra food, while the other city gets extra gold.

Rise and Fall releases on February 8. Other civs to be revealed so far include Mongolia and the Netherlands, while India will gain Chandragupta as an alternate leader to Gandhi. The expansion aims to change the late game, adding a new Loyalty system, new types of alliances, Governor characters, and more.