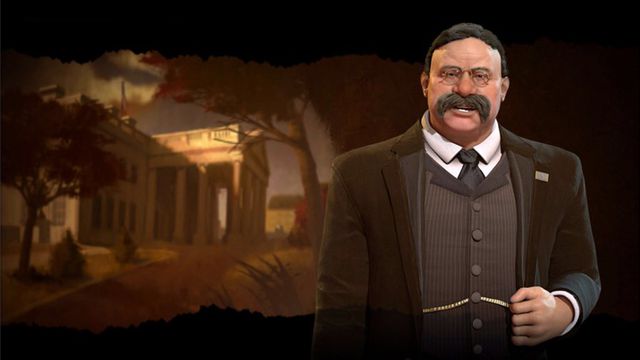 Sid Meier’s Civilization 6, the latest entry in Firaxis Games’ long-running series of turn-based strategy games, is now available on iPad. This version appears to be a port of the full PC game — with a $60 price tag to match.

2K Games originally launched Civilization 6 on Mac and Windows PC in October 2016, and released a Linux version in February 2017. The iPad version represents the first time a mainline Civilization title has been available on mobile devices. 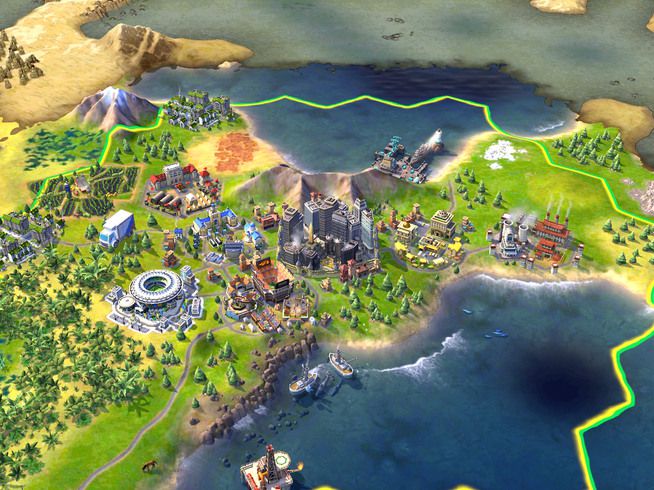 The pricing is essentially unprecedented, even for a mobile port of a full PC/console game. For comparison’s sake, 2K charged $19.99 at launch for the iOS port of XCOM: Enemy Unknown back in 2013. We’ve asked Aspyr and 2K for further details, and will update this article with any information we receive.

For its iPad release, Civilization 6 has been “rebuilt with touch controls,” said Aspyr Media, the publisher of the iOS version, in a news release. The port does not support controllers. Here’s how the touch controls work, according to an FAQ on the company’s support site:


Going by the bullet points in the Steam and iTunes App Store product listings for Civilization 6, which are almost identical, the iPad version sounds like a nearly feature-complete port of the original game. Aspyr’s FAQ points out one difference: The iPad version’s multiplayer modes work only on a local network “as of this point.” As for cross-platform play with the PC versions, Aspyr said it does not support that feature “at this time.” It’s unclear if the company had to make any compromises to get Civilization 6 to run on an iPad.

The iOS version of Civilization 6 requires at least iOS 11.1.2, and will only run on an iPad Air 2, a fifth-generation iPad (aka the 2017 model) or an iPad Pro. It is the base game only, without any downloadable content. Civilization 6’s first expansion, Rise and Fall, is set to be released Feb. 8, 2018, on Windows PC. Regarding add-on content, Aspyr said, “We hope to support DLC and expansions in the future but cannot confirm timing or availability at this time.”