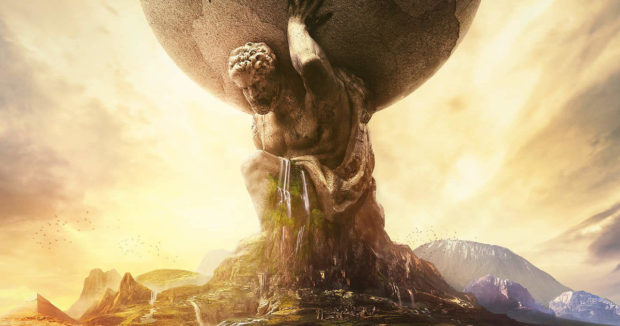 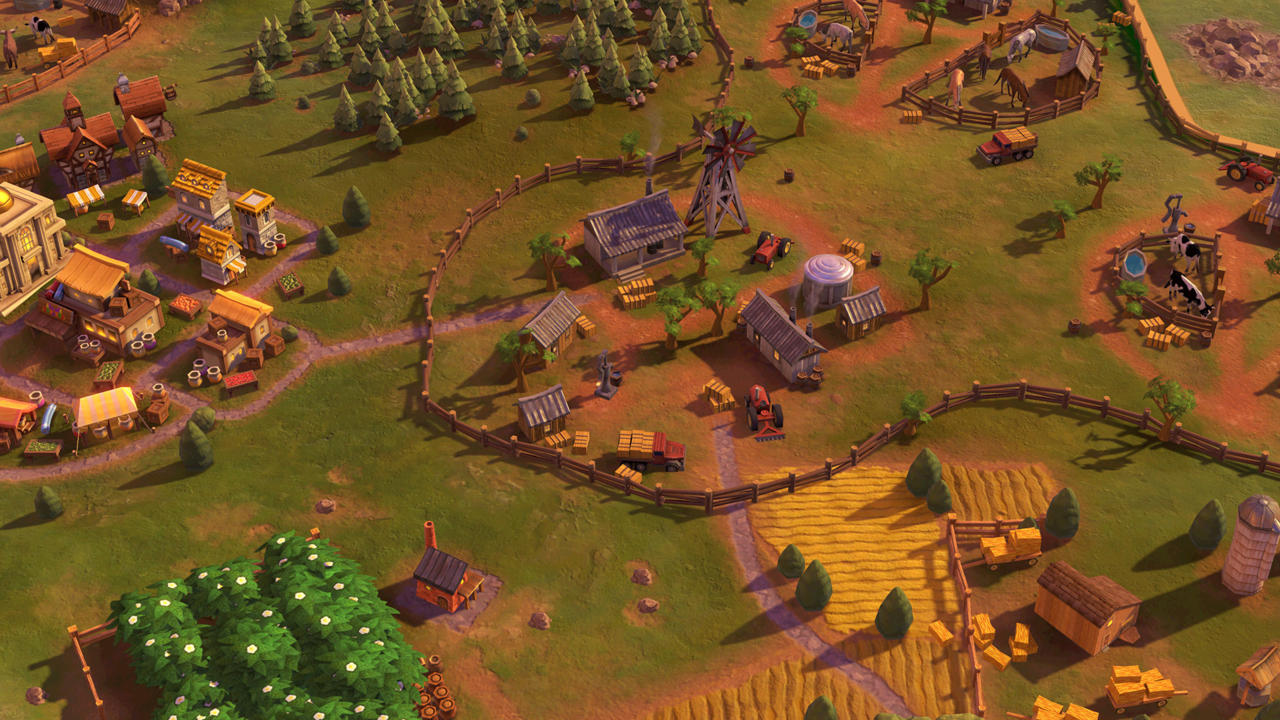 ​
Firaxis today announced some of the new content that's on the way to Civilization VI, including a free update and a premium DLC pack. The DLC adds a new civilization, Australia, which makes its franchise debut. The nation is led by John Curtin, who was prime minister during the final four years of World War II before his death. His unique ability, Citadel of Civilization, doubles production if someone has declared war on Australia in the last 10 turns, or if it has liberated a city in the previous 20 turns.

Its unique ability provides it with bonus housing when a city is built on a coastal tile. Campuses, Commercial Hubs, Holy Sites, and Theater Squares all receive extra bonuses when they're constructed on tiles with Charming or Breathtaking-level appeal. Its unique tile improvement is the Outback Station, which provides food and production. Adjacent Pastures can be used to improve the yield of Outback Stations, while Pastures can trigger a culture bomb effect when they're first built.

Australia also replaces the standard Infantry unit with a unique one called the Digger, which receives a combat power buff when fighting outside of Australian territory or on land tiles adjacent to water. A price or release date for this DLC wasn't announced. The Poland civilization DLC released in December, which also includes an additional scenario, costs $5.

Also on the way is a free update for the game that adds some new functionality. Steam Workshop support is coming, which will allow you to easily browse and install mods through Steam. The other major change is the ability to play as part of a team in multiplayer, both against the AI or other players.

These are described as "two of the community's most-requested features." They'll arrive alongside balance changes and bug fixes, though there were few details shared on this front. Firaxis said these range from "trade routes to ice caps, obsolete units to AI upgrades." More details will be shared at a "later time."

We may not have to wait too long for these details, as the free update arrives "soon."