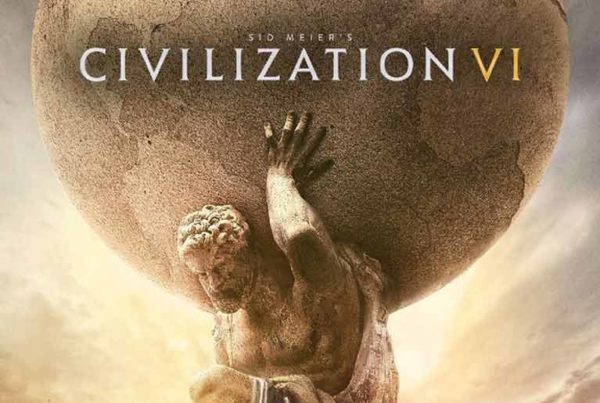 A major update is on the way for Civilization VI. Although we don't yet have the full patch notes, developer Firaxis has provided a rundown on many of the major changes that fans can expect.

Most significantly, the Fall 2017 Update, as it's called, overhauls religion. It adds two new Pantheons and new Founder, Follower, Enhancer, and Worship beliefs. Those can in turn unlock other new things: specifically, two buildings and a combat unit called the Warrior Monk.

​
"We also heard your requests for a deeper overall experience--and took that to heart with revamped religious combat," Firaxis said on its website. With this update, religious units can receive Flank and Support bonuses during combat, and they can exert Zone of Control. The Guru unit also gains the ability to heal other religious units.

Civilization VI's user interface also sees some improvements, both as it pertains to religion and otherwise. The Religion Lens has been improved for "overall usability and readability," and unit flags gain religion indicators. Additionally, updated Diplomacy screens should now make it easier to find the information you need; Gossip messages have been improved by removing "the least useful" ones, which should allow important ones to be more visible; the Espionage screen shows icons for capitals when choosing a mission; Great People's art "has been updated to feel more 'great;'" and other changes should make menus "more moddable and extensible."

One notable change to how games play out involves the sea. Firaxis has improved the way AI handles building and employing naval units, fleets, and armadas; it should now be smarter about healing naval units and using them to launch coastal assaults.

A release date for the Fall 2017 Update has not been announced, but Firaxis says it's "coming soon." It also teases that more changes are in store for the patch; we'll report back once we have more details.