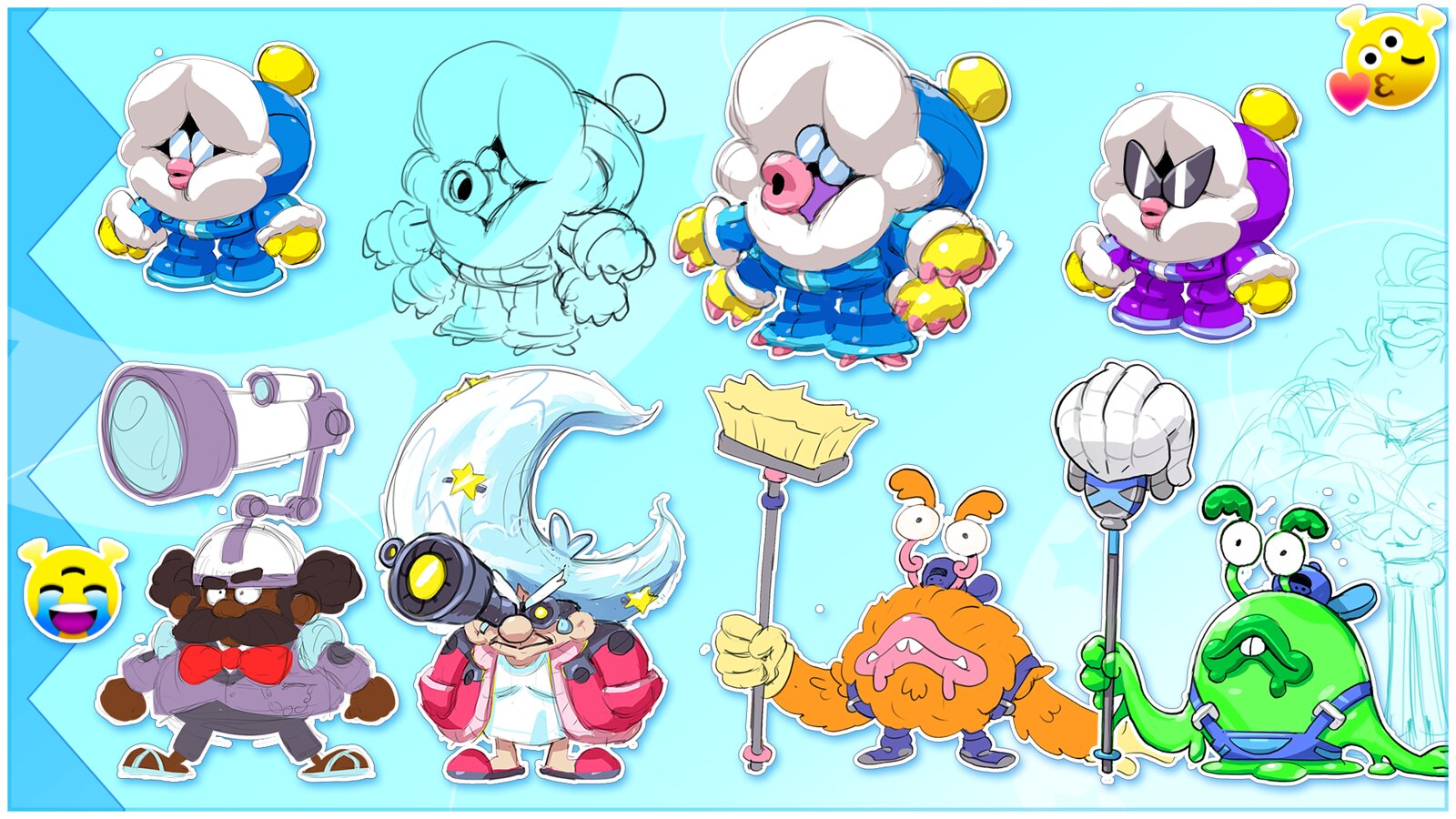 I’m Ryan Vandendyck, game director for Citizens of Space and the creator of the Citizens franchise, and this is a window into a subtle, but crucially important, the element of the design of the Citizens games — namely, the diversity among the titular Citizens.

The seed of the Citizens franchise began a decade ago in 2009 with a simple idea — what if regular people, the ones typically NPCs in most games, were the heroes? This simple idea was provocative enough to make us eager to explore the possibilities and we set to work on what would become Citizens of Earth, the first game in the Citizens series. But we quickly encountered the question of what these regular people would look like? If indeed the cast was meant to represent the people of Earth in Citizens of Earth and the people across our galaxy in Citizens of Space, we realized the cast would have to be diverse enough to be believable representative. 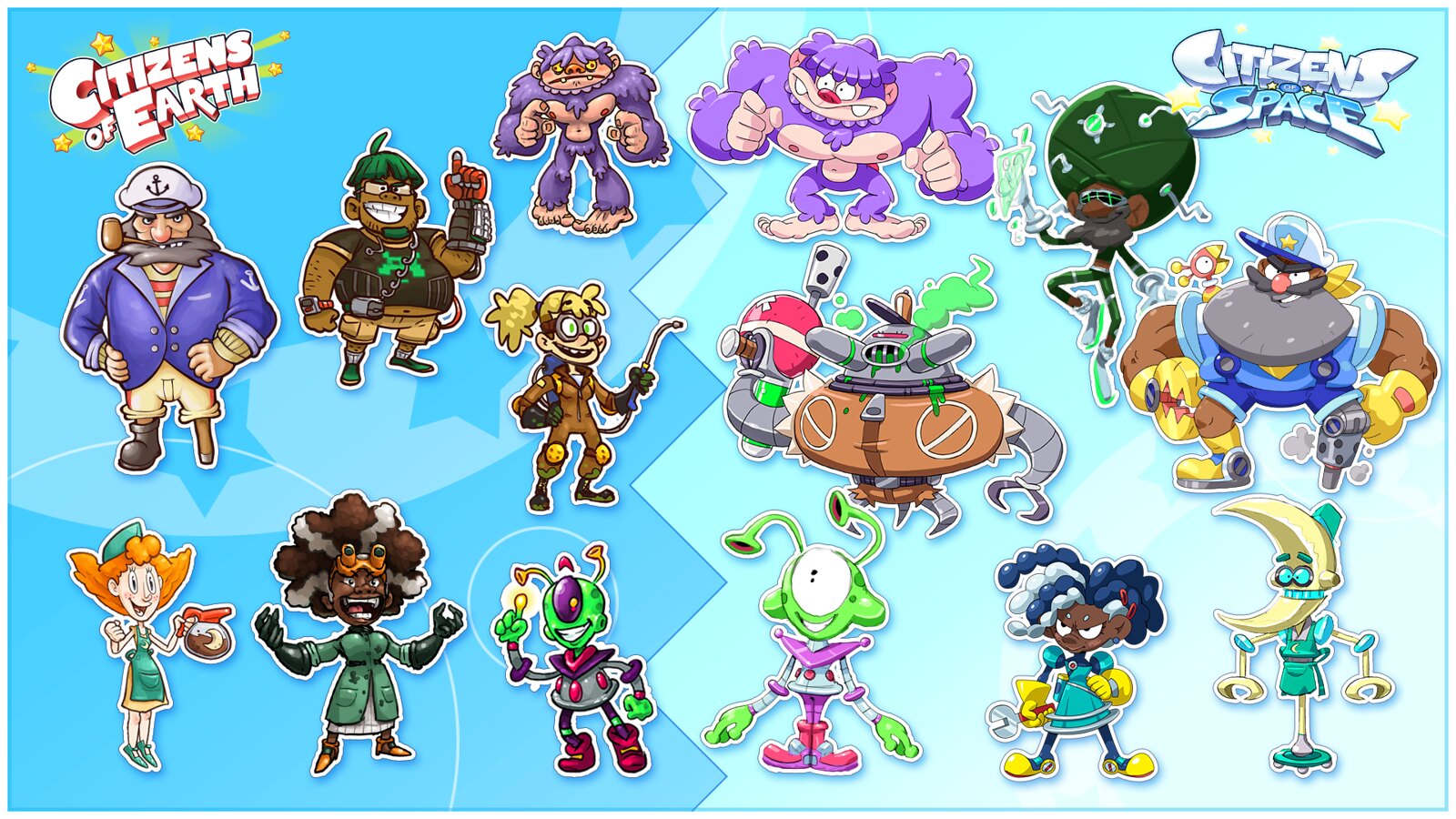 This realization, far from being a restriction on us (as in, “Oh we need to make x more people that look like so-and-so, and more people that look like such-and-such”), ignited a fire of creativity that let us stretch our imaginations about the possibilities about who could be a hero. And since the average ‘hero’ in a video game is often pretty recognizable as a heroic type (how cliché to have a heroic character look heroic!), we realized we had a great opportunity to do something very different with our Citizens.

In Citizens of Earth, we not only had an equal number of male and female Citizens (which was a balance we wanted to achieve from the outset) but Citizens of all ages, body-shapes, and in a variety of life circumstances. Since the game’s theme and the story revolved around regular people being the heroes, we wanted the regular people playing the game to see themselves in the heroes they were able to recruit and utilize. And of course, there was a basic practical and aesthetic consideration here too — with 40 recruitable Citizens in both Citizens of Earth and Citizens of Space, it’d be pretty boring if they all looked very similar! 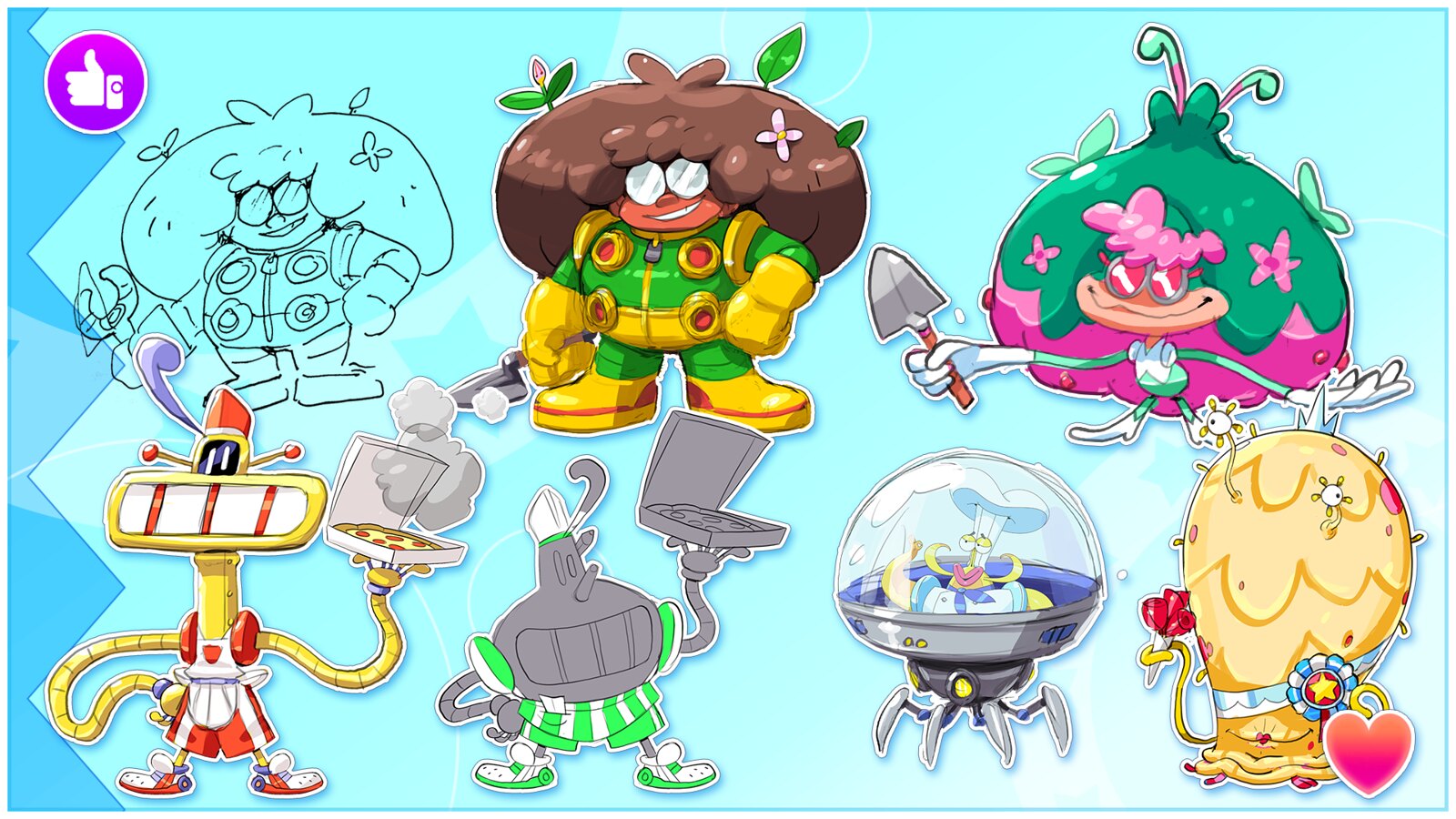 When transitioning from Citizens of Earth to Citizens of Space, we had a new challenge — we had to consider diversity for entirely new categories of beings, specifically robots and aliens.

Now unlike Citizens of Earth, this was less to do with ensuring that everyone who plays the game can see themselves in the game’s heroes since we don’t expect many aliens or robots to play the game (but aren’t giving up hope of that happening!), but more about continuing the theme of diversity and bringing regular galactic folks into the spotlight as interstellar heroes.

This broad diversity is a recurring theme within Citizens of Space, in that every Citizen you meet is unique in appearance and capabilities, both in battle and out. In battle, you can expect every Citizen to play a bit different, not only because of their battle abilities but also because of the new battle minigames that you can play to power up the abilities of the Citizens! 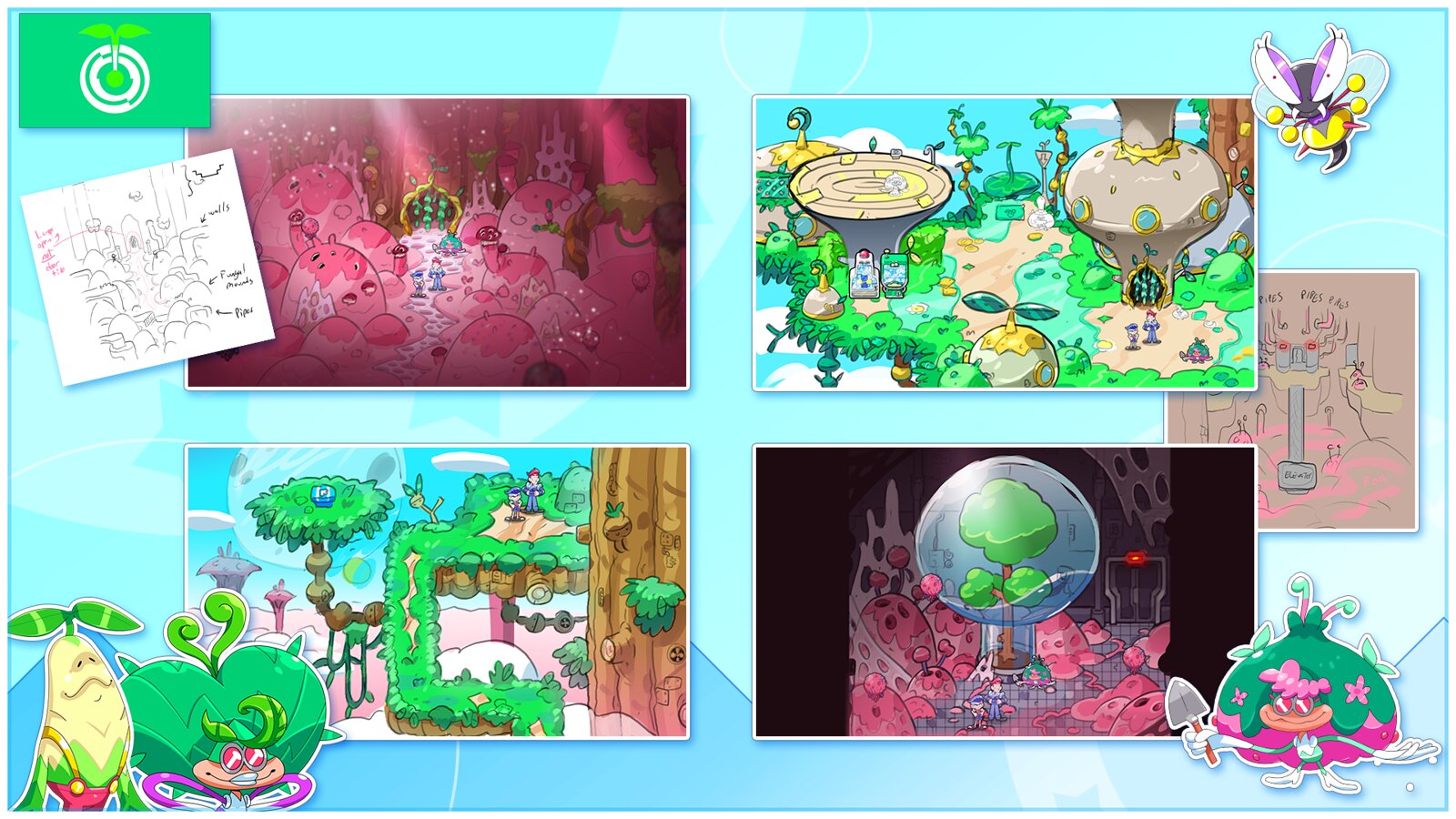 And of course, since they’re regular people, every Citizen has a day job or, as we call it in the game, a Talent that you can use to expand your ability to interact with the world. If you like buying and utilizing items, level up the various store-based Citizens (like the Pizza Bot and Chef) to gain access to new and more powerful items. If you enjoy exploring the world, level up the Miner and Decorator to smash rocks and move aside blocks to access secret areas and reap the rewards of exploration.

Or perhaps you appreciate more aesthetic touches — if so, level up the Composer to customize (permanently, if you so choose) the music that plays in various levels, the Meteorologist to play around with the game’s weather systems, or the Curator to take a look at behind-the-scenes concept art. And if you like advancing your mastery of game systems, consider levelling up your Assistant or the Ship to gain better control over battle frequency and fast travel respectively. 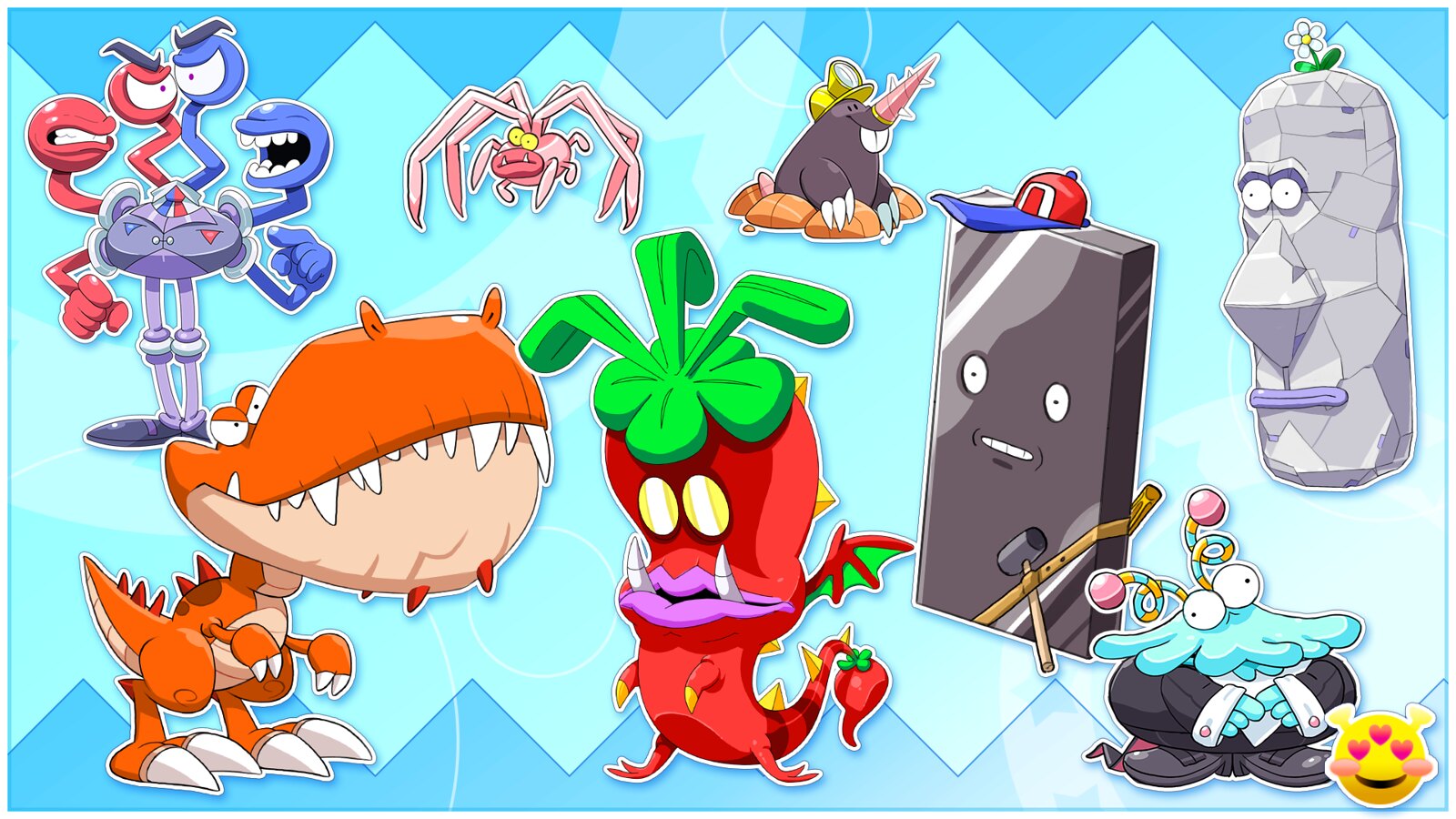 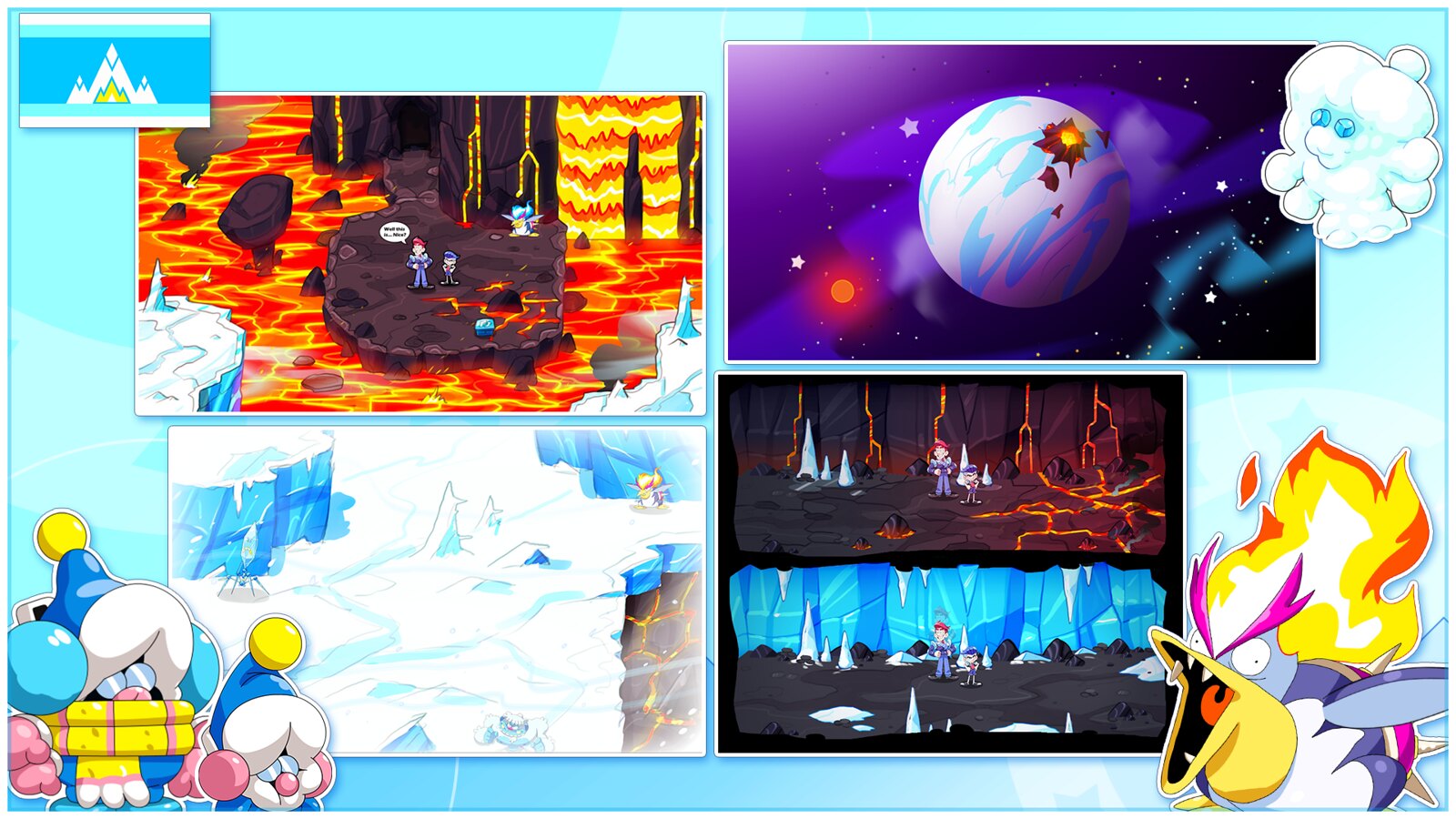 Although the core of the Citizens franchise is a fun, comedic RPG adventure, I always like threading an underlying positive message into the games we make. And for the Citizens series that message is: just like how all of the ‘regular people’ in the game are unique and special heroes, so too is every ‘regular person’ in our world a unique and special hero and we’re thrilled to continue that message of diversity and intrinsic value of regular people in Citizens of Space.

I can’t wait for you to meet and recruit the huge variety of Citizens when Citizens of Space launches tomorrow on PS4. Thanks, everyone! 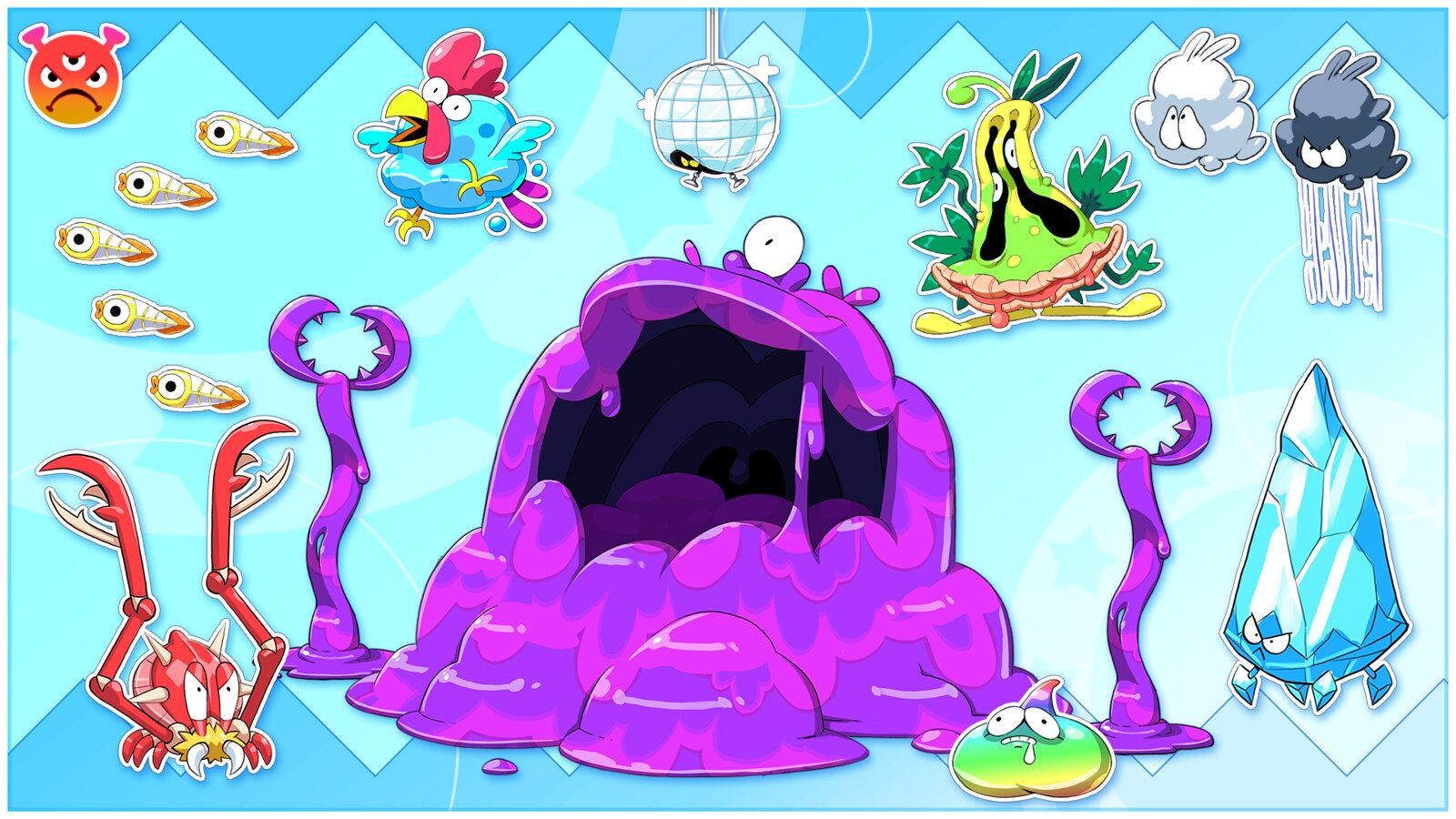