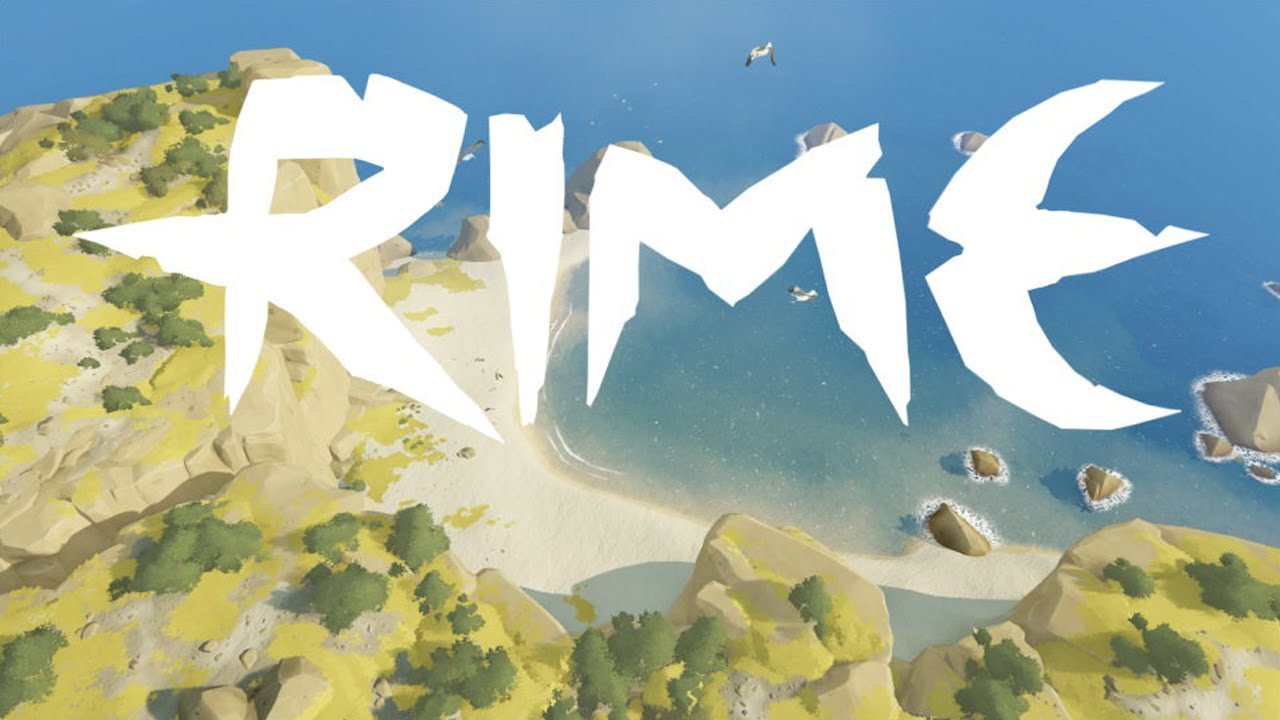 It's been several years since Rime was first unveiled, but the adventure game is finally launching tomorrow on PS4, Xbox One, and PC. To mark the occasion, developer TequilaWorks has published a launch trailer showing some of what you can expect.

The trailer shows off the idyllic island that you'll explore in game. It also gives a glimpse at some of the puzzles, creatures, and settings that you'll encounter. The peaceful violin music in the background is a nice touch, too. Check it out below.

Rime draws inspiration from many different games and works of literature. According to the developer, it's influenced by stories like The Little Prince, films from Studio Ghibli, and Joaquin Sorolla's paintings.

Rime is available starting tomorrow for $30. It is also coming to Nintendo Switch sometime in the fall, but TequilaWorks has yet to announce an exact release date.