Changes For Overwatch's Bastion Are In The Works 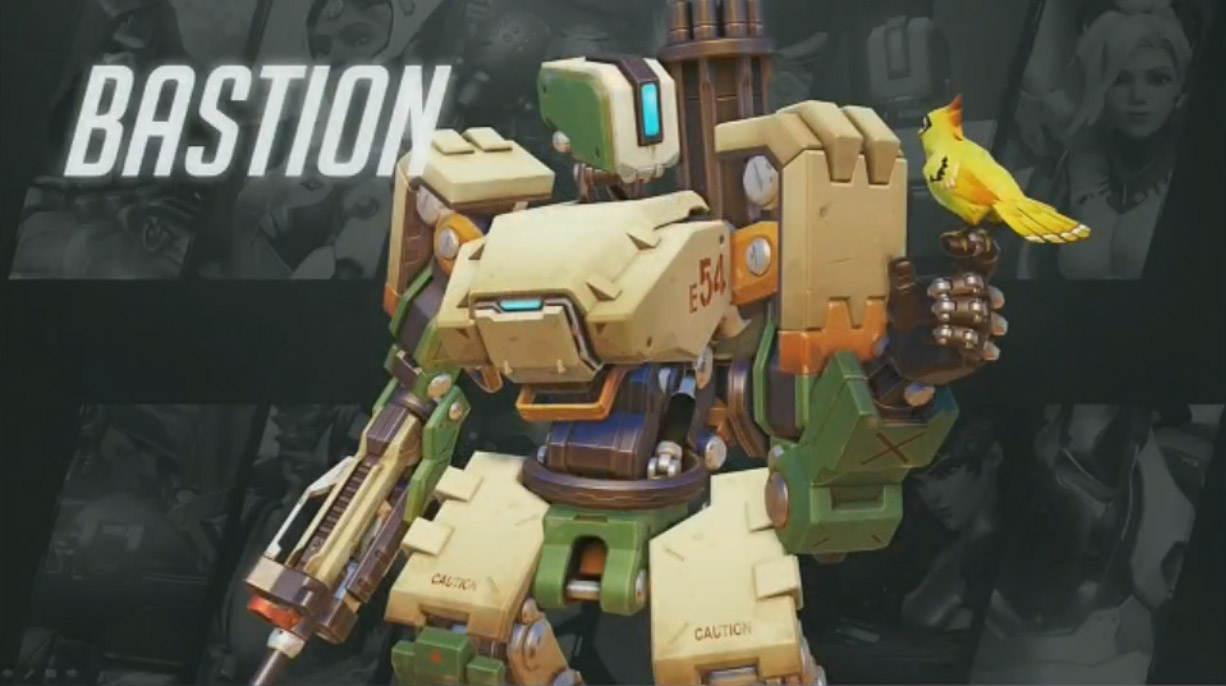 Bastion may be the next Overwatch character in line to receive balance adjustments.

In response to a forum thread lamenting the lackluster position Bastion is currently in, principal designer Geoff Goodman provided some hope to those looking for an update. "I'm actually working on some changes for him right now," he revealed. 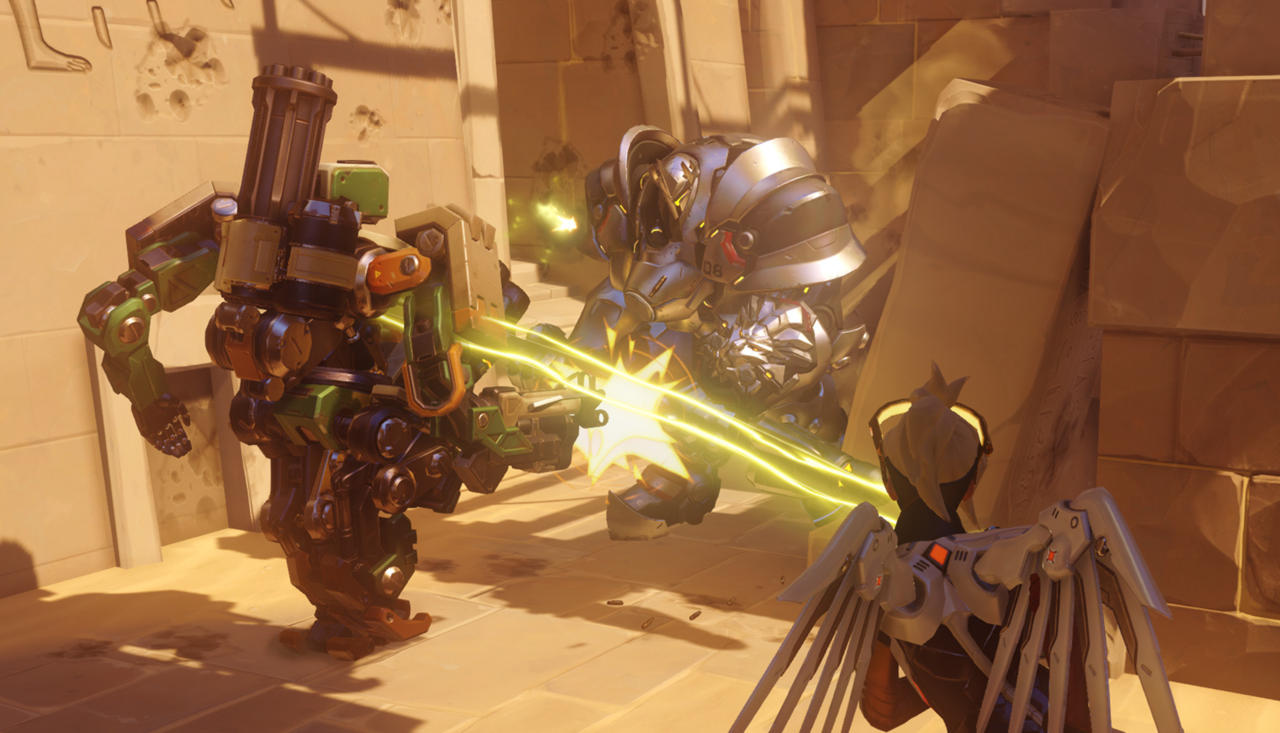 ​
Unfortunately, he shared neither specifics about those changes or a timeline for when they might arrive. "I'm not quite sure when these changes will hit the live game; we're still testing different things internally," he added.

Bastion has gone largely untouched since Overwatch launched last year, whereas other characters have seen adjustments or complete reworks. He was initially viewed with a great deal of disdain by some players who found him overpowered, but strategies emerged for dealing with him easily and efficiently. According to data tracked by fan site Overwatch Tracker, he has among the lowest winrates and playtime of any character in the game.

It's anyone's guess what Blizzard may have in store for Bastion. Goodman simply referring to "some changes" may suggest they aren't a dramatic overhaul, like what we saw for Symmetra, but it remains to be seen what will end up happening.

In another post, director Jeff Kaplan explained the factors that play a role in its decision-making. He listed player feedback, statistics, and Blizzard developers' "own instincts as players and designers" as the three most important things.


"There isn't a formula that tells us when or how to make changes," he said. "We carefully use the three guiding categories above to help lead us to the right decision. Those three categories don't all weigh equally in every decision as well. For example, according to Statistics, Symmetra was fine and did not need to be touched at all. But our instincts and player feedback was contrary to what the stats were showing. Obviously, we made changes in spite of the statistics, not because of them."​
Overwatch's latest seasonal event, Year of the Rooster, is currently underway. For a limited time, it adds a CTF-style Brawl mode and special Loot Boxes containing new items on all platforms.