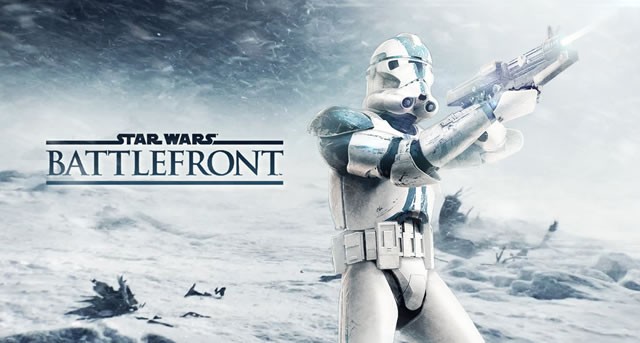 The release day for Star Wars: Battlefront is almost here. As we count down the hours for the release of one of the biggest FPS games of the year, EA and DICE have decided to prepare us for the upcoming changes made to the game due to the feedback they received from the beta. Alongside the various bug fixes, the final game will receive changes to party systems, spawn points, vehicles, and multiple balancing tweaks.

The first set of changes comes to the game’s partner and party system. When joining a multiplayer game in Star Wars: Battlefront, DICE wants the experience to be as smooth for players as possible. In the final game, players will be able to join a friends game via the Xbox Friends app. While you won’t be able to use your friends as a spawn point, you’ll be able to see all of the friends in your party that are in the game. Just take a quick peek at the map and search for green dots to update yourself on everyone’s current position. As for the spawn system, many players disliked how the system operated on Hoth. DICE have now added special combat areas that will differ depending on whether you’re on the side of the Rebels or the Imperials. They did this to help eliminate players from spawn camping. In addition to this, the spawn distances between the Rebel and Imperial forces has been adjusted to help make things easier for players. 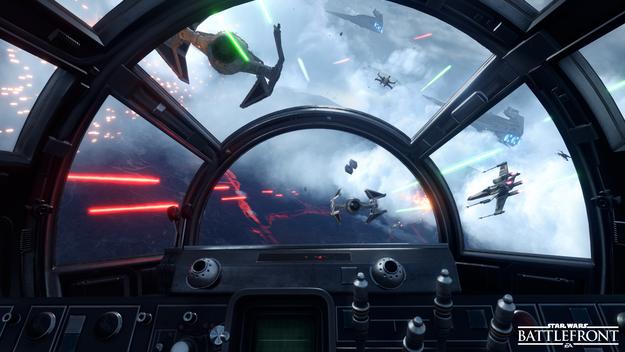 Moving on to the vehicles and weapons, DICE have issued multiple changes to help keep the gameplay balanced and fair for both sides of the war. The first change comes to the Cycler Rifle, which has been given a balanced amount of bullet drop and a slower projectile speed. DICE wants players to feel like every one of their kills was earned, and not cheaply handed to them.

As for the powerful Walkers in the game. DICE wants them to be as strong as possible while keeping out anything that might make them feel anywhere near invincible whether you happen to be using them, or opposing them. In the final game, the AT-AT and the AT-ST will have weak spots. DICE consider both damage output balancing is important to keeping battles fair. So in addition to this change, they have also made changes to how vehicles, troopers, Star Cards, and ion weapons work when used against each other.

As for the final change, and perhaps the most hated and most loved change, comes to the Heroes and Villains. While some players have enjoyed having the Heroes and Villains health drain over time, other players felt like that took away from having a true Star Wars experience, and DICE feels the same way. Because of this, the automatic damage done all Heroes and Villains has been removed. In order to keep things fair, players will no longer be able to hunt down enemy troops in order to refill their own health meter.

It’s quite interesting to see what the team at DICE has planned for the Battlefront release. With the game finally dropping tomorrow for PlayStation 4, Xbox One, and PC, it’s only natural that players are excited to test out all of the changes that have been made since the beta. Let us know what changes you're most excited for in the comments below!