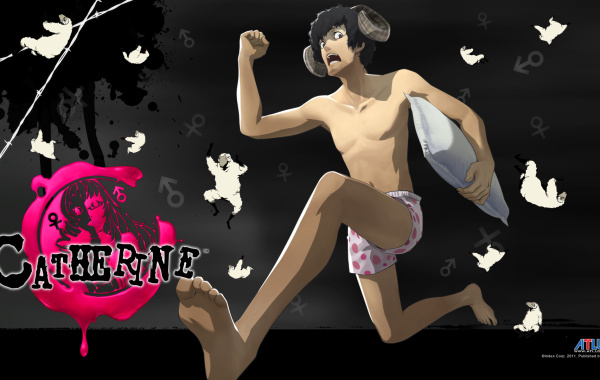 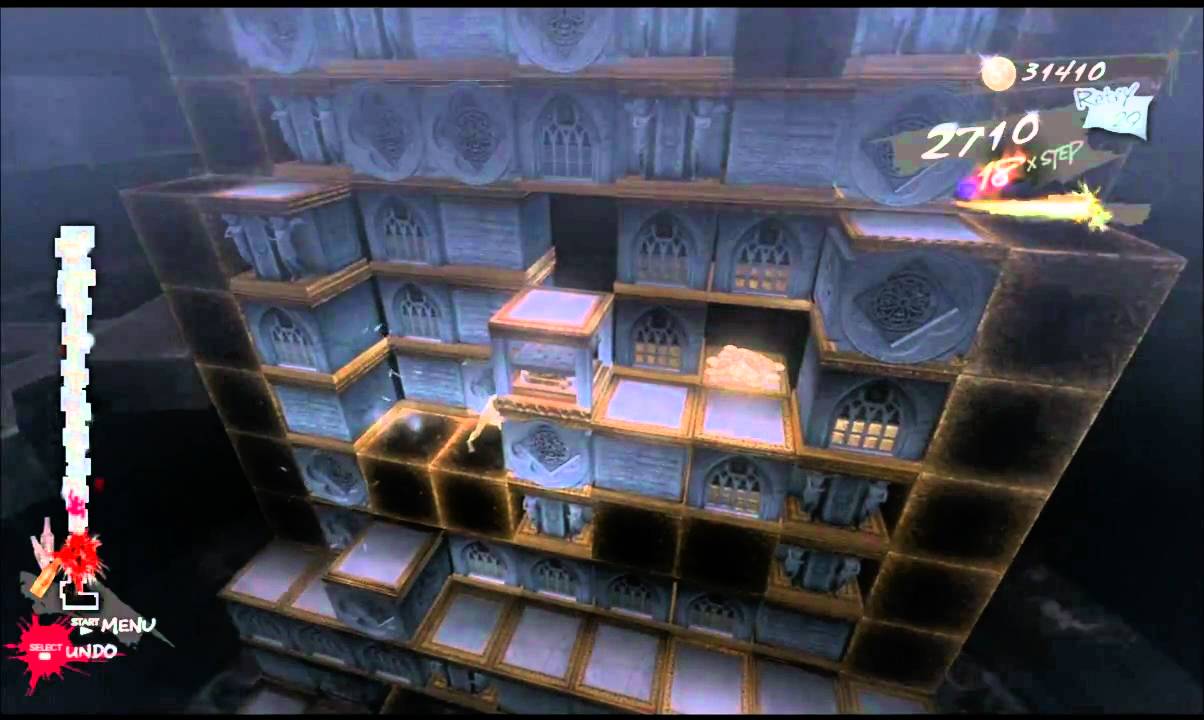 A new version of Catherine, the puzzle platformer from Persona 5 developer Atlus, is making its way to PlayStation 4 and PlayStation Vita. The re-release, which is titled Catherine: Full Body, introduces a new character, online battles, and support for Cross-Save, among other things.

The game was detailed in the latest issue of Japanese magazine Famitsu, which has been translated by Gematsu. According to the site, the game's development is a collaborative effort between Atlus and its sister developer, Studio Zero.

For those that missed the original version when it was released for PS3 and Xbox 360 in 2011, Catherine's narrative follows Vincent, who begins to have nightmares when his long-term girlfriend Katherine starts to discuss marriage. At the same time, he meets another woman, confusingly also called Catherine, and begins to have an affair with her. The daily stresses of managing these relationships manifest in strange puzzle platforming gameplay, in which players must race to the top of complex structures, pulling obstacles out of the way and avoiding traps.

Catherine: Full Body will have a third Catherine called Rin, who is a pianist at the bar Vincent frequents. Her story also introduces new branches for the other two Catherines in Vincent's life, along with additional endings, cutscenes, and "sexy events." According to Gematsu, Rin is described as "a healing existence that assists the nightmare-ridden Vincent and shows him new values. While her speech and conduct give off an aura of considerably lacking in common, she is a very straightforward and gentle character."

In terms of gameplay, Atlus and Studio Zero have introduced new difficulty levels to accommodate people who just want to experience the story, and a mechanic where you can move multiple connected blocks. Players will also be able to switch between the old version of the story and the new one. The online battles, meanwhile, were added as a response to the game competitive community that unexpectedly developed around Catherine. The game managed to make its way to EVO, the world's biggest fighting game tournament, where it generated a lot of buzz.

Development of Catherine: Full Body is reportedly half complete, but Atlus has not yet announced a release date. In GameSpot's Catherine review, Kevin VanOrd awarded it an 8.5, saying the "story-heavy puzzler is mature and occasionally profound, exploring themes like sexual fidelity, personal responsibility, and trust." He continued: "Catherine doesn't just challenge your hand/eye coordination: It challenges your intellect and your emotions."