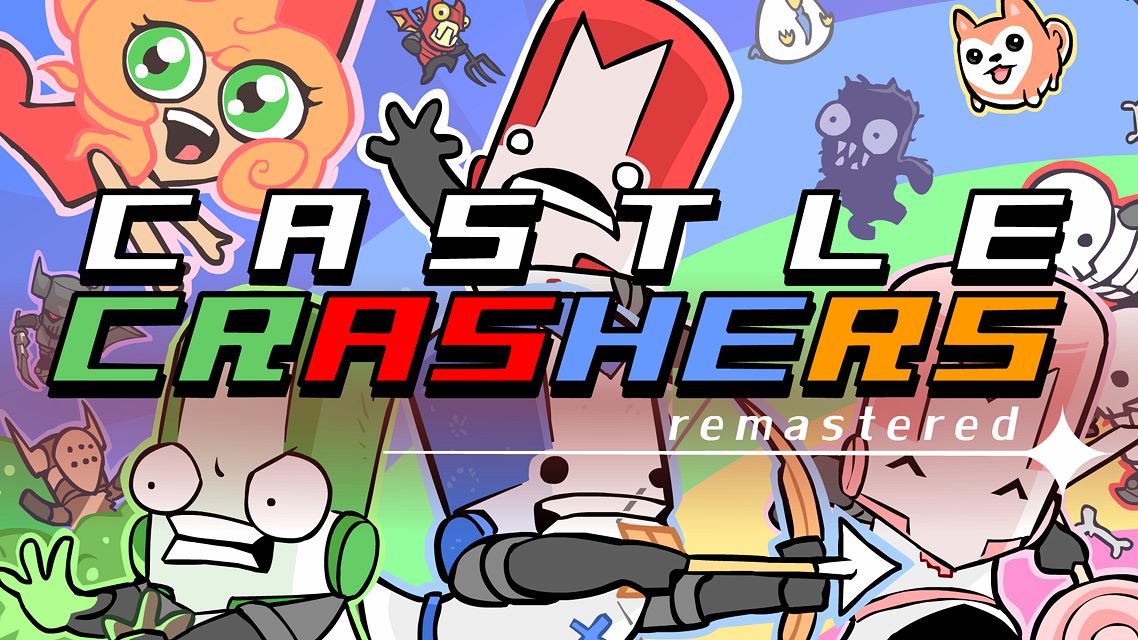 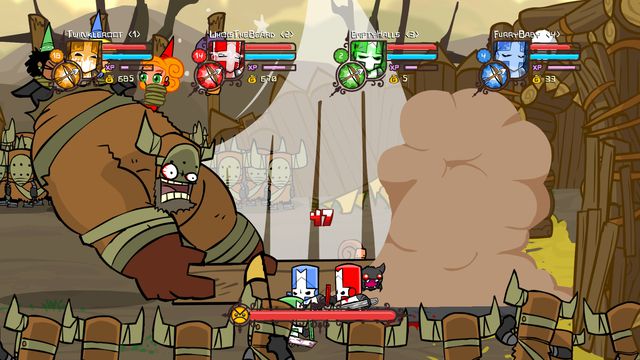 ​
The Castle Crashers Remastered, the update of the cooperative side-scrolling beat-em-up that turned 11 on Tuesday, will be re-released on Nintendo Switch as Castle Crashers Remastered. The game will be available in the eShop on Sept. 17, with a PlayStation 4 version following later.​
In a blog post, developer The Behemoth noted that “we haven’t brought a game to a Sony system since the PlayStation 3 [Castle Crashers, in 2010] or a Nintendo console since the GameCube [Alien Hominid in 2004].

“While we’re beyond excited to be bringing Castle Crashers to modern consoles, making that leap has come with a number of difficult development challenges,” the studio continued. “Some of these challenges took us longer than expected to work through; in fact, the PlayStation 4 version of the game is still going through its final approval processes, which is why we are not yet confirming its exact launch date.”

Castle Crashers Remastered launched for Xbox One on September 2015 and was announced for PS4 and Nintendo Switch back in March. The remastering will deliver 60 frames-per-second gameplay (the original was 30 fps) and texture sizes “five times greater than the original game, which means the game is five times more beautiful.” All previously released downloadable content will be available to unlock in the game.

For Switch, Castle Crashers will support HD rumble, online multiplayer, and four-player local multiplayer. PS4 will also support four-player online and local co-op play and the lightbar on the DualShock 4 will glow in the colour of the selected character.

Answering an obvious question however, the developer stated that cross-platform multiplayer is “not something we have in our plans. For now, you’ll have to stick to grouping up with friends on the same console.”