Captain Toad: Treasure Tracker Switch DLC Is Out Now; Here's What You Get 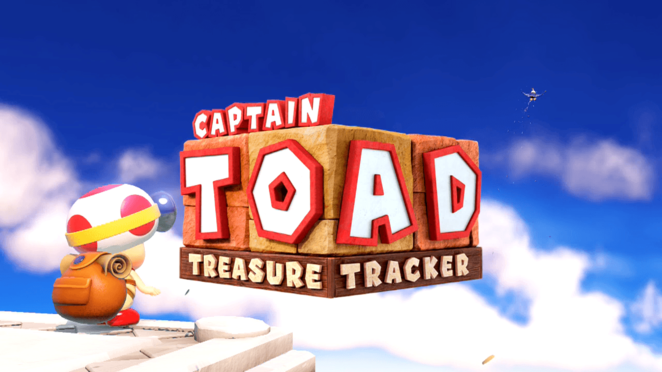 Captain Toad: Treasure Tracker's first DLC pack is out now on Nintendo Switch. The add-on contains five new courses and "18 new challenges," including some for existing courses. The Special Episode, as it's called, costs $6 / £5.39, and each of its five stages is playable in single player or in two-player co-op. It should be noted, however, that the DLC is not coming to the 3DS or Wii U versions of Treasure Tracker.

The paid DLC pack follows a free Captain Toad update in February that added co-op and one new stage ahead of time. Those features improved on what was already an enjoyable game.

In our Captain Toad: Treasure Tracker Switch review, Daniel Starkey awarded the game an 8/10. "Despite a smattering of minor complaints, Captain Toad stands as a pint-sized version of Nintendo's stellar first-party pedigree," he said. "It's among the best Mario spin-offs around and a delightful iteration on old ideas.

"The sharper screen on the Switch and addition of about a dozen new areas and modes make this version a strictly better choice, and the short, relatively simple stages of Captain Toad lend themselves to a portable environment. Of course, it also carries with it the weaknesses of its forebear. Even with the bonus content, Treasure Tracker is a bit short. You're left with the sense that there could be plenty more and that the idea of rotating through levels doesn't get it's full due."