Capcom's Sales Slip Due to Lack of Major Releases 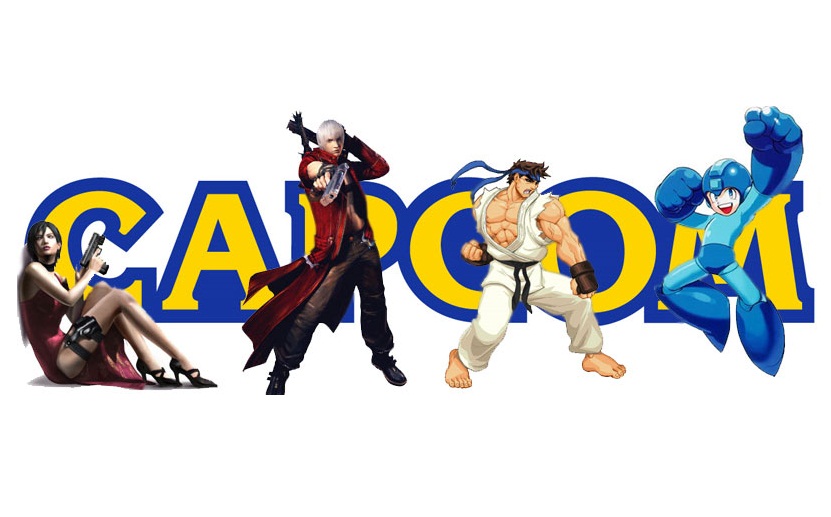 Capcom has detailed its financial performance for the six month period spanning April 1 to September 30, 2016. The Japanese developer and publisher of the Monster Hunter, Resident Evil, and Street Fighter series' reported a decline in sales and operating income in comparison to the same period in 2015.

According to Capcom this fall was a symptom of "major changes to [the] industry with the successive releases of VR consoles." Additionally, Capcom said it is mainly focused on releasing minor titles during this period, with major games coming in the second half of the fiscal year.

With respect to its digital content business, Capcom said Phoenix Wright: Ace Attorney - Spirit of Justice "sold largely as planned," while re-releases of Resident Evil 5 and Resident Evil 4 "performed steadily thanks to a stable fanbase for the brand." Monster Hunter Generations' sales were described as "solid."

Capcom spoke confidently of Resident Evil 7, highlighting it as one of its key upcoming titles.

"Resident Evil 7 not only drew the attention of many show-goers at E3, one of the world's largest game trade shows held in the US in June of this year and where VR was in the spotlight, but similarly was also massively successful at the Company’s booth at the Tokyo Game Show 2016, Japan's largest game fair that was held in September and which attracted a record number of visitors," it said.

Resident Evil 7 is set to release for PS4, Xbox One, and PC on January 24, 2017. A demo of the game is available now and it allows players to explore a " mysterious, derelict mansion." Project Kitchen, a VR experience developed by Capcom, is also available on the PlayStation Store for use with the PlayStatin VR.