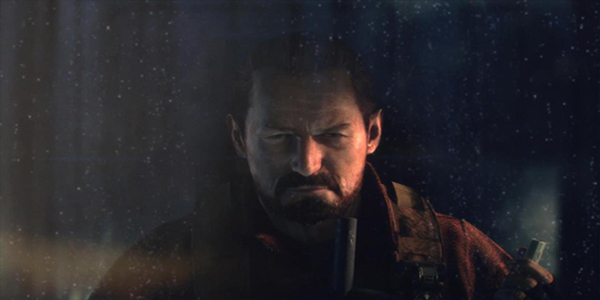 Earlier today, word broke out that former surprise cult star from the first Resident Evil game would be making his way into the next Revelations installment. Capcom has now confirmed that this is true and has also revealed more information about what to expect from the game.

​
The story line revolves around Barry Burton as he is headed to a remote prison island in search of his missing daughter, Moira Burton. During his search, he runs into Natalia Korda who has strange powers that allow her to sense hidden items and detect enemies. Players will need to alternate between the two characters while utilizing both Barry’s combat skills and Korda’s abilities to survive the mysterious island and find Barry’s daughter. As the two make their way across the island, two brand new types of enemies will attempt to get in your way: The Rotten and The Remnant. The Rotten have a suiting name as all that is left of them are their bones poking out of their decomposing flesh while The Remnant are a collective of individuals that have been sewn together to become one horrifying being.

​
The game will be made available in a four part episodic series that can be purchased for $5.99 per episode or $24.99 for the Season Pass. The Season Pass will come with all four episodes as well as include two spin-off stories that will show side stories of the two new characters: Moira Burton and Natalia Korda. The Pass will also include an additional Raid mode character, Hunk. A retail copy will be made available on March 10, 2015, coinciding with the release date of the last episode, but will include another Raid character, Albert Wesker, four alternative character costumes, and a Raid mode “Throwback Stage Pack” that features four stages from recent Resident Evil titles.

Release Dates:
Though I have never played a Resident Evil Game, I am kind of excited to play this one. It looks interesting.