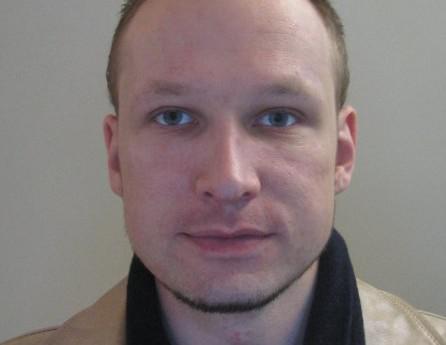 Anders Breivik, a 33 year old Norwegian man who orchestrated the death of 77 people in a series of terrorist attacks in 2011, is currently under trial. The case's focus has already drifted towards video games. Through evaluating Anders' psyche, Judge Elizabeth Arntzen hopes to determine whether or not a supposed “gaming addiction” was behind the reason of the attack carried out by Anders. Even though Anders admitted earlier that he used “Call of Duty” as training for his crimes the court has turned its attention to the popular game franchise “World Of Warcraft” and whether or not it is to blame for his actions

From the summer of 2006 to the summer of 2007 Anders played the game at an average of sixteen hours per day. When asked if this period of time was a sign of a personal breakdown, psychiatrist Synne Sørheim replied with the following statement:

“We feel that playing a lot of computer games gives the impression of a working cognitive function. It is however, something completely different to relate to something in real life, have committed relationships to other people, arrange meetings, go to work in the morning, have a healthy relationship with a girlfriend, or having common social skills.”

Sørheim then went on to make a judgement whether or not to classify this period of time in Anders life as a time of gaming addiction:

“I would still like to point out that sitting alone in your room and playing games, no matter what the scope of the matter, call it addiction or whatnot, is not normal for a man in his 20’s.”

According to Sørheim playing video games frequently throughout your 20’s is a sign of abnormal psyche. This is considered to be a low blow to those millions upon millions of gamers who are in there 20’s. What are your general opinions towards an aspect that is viewed by many as abnormal; an aspect that includes casual or frequent gaming among millions in their 20's that fancy a game of Call of Duty after work? Do you believe incessant hours glaring at a computer screen playing World of Warcraft is truly quintessential in the violence factor in Anders' crimes?