Calling All Units! Ubisoft's "The Crew" to Receive a Police-Themed DLC 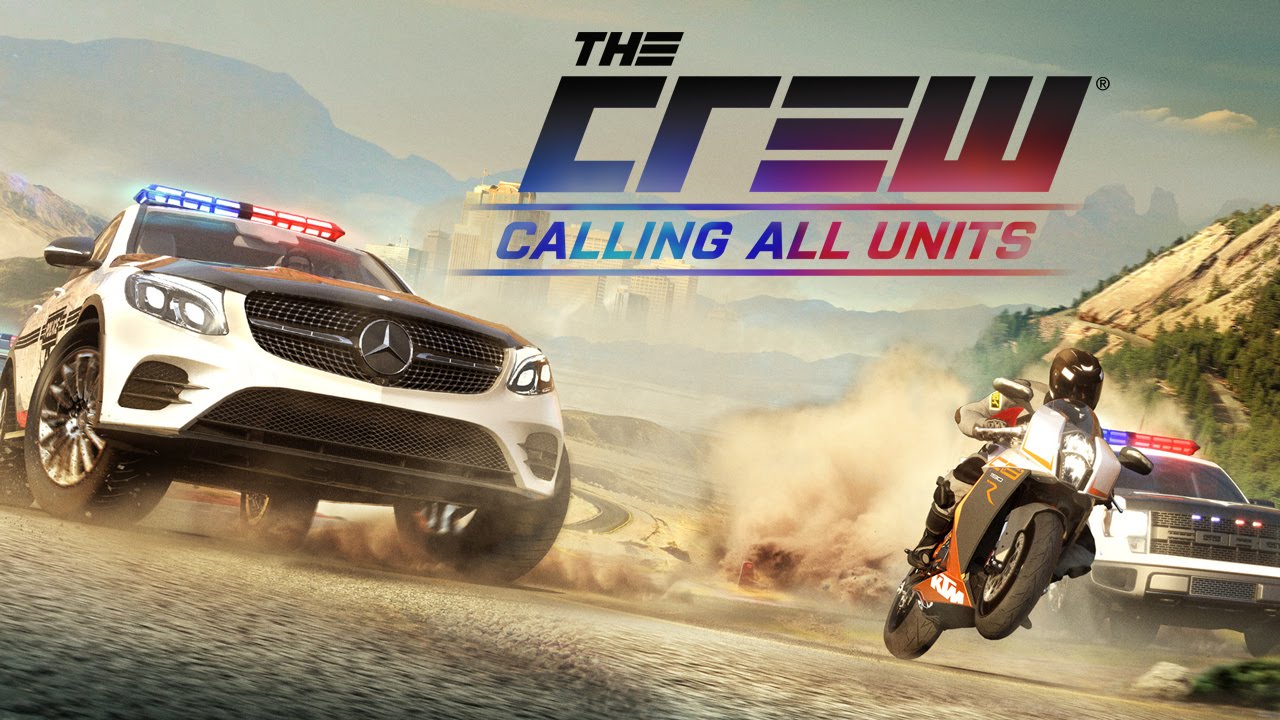 ​
Following on from the recent release of The Wild Run DLC for The Crew, Ubisoft have announced that they are due to release their next content pack for the series; Calling All Units. With this premium add-on, players will be able to continue their story progression with a series of new missions. Ranging from taking down illegal street racers to busting black-market operations, these new missions can be played from both the perspective of the law, hungry for justice, or the street racers, driven to escape.

Thankfully this DLC will spill out onto the vast multiplayer playground. Ubisoft have stated that several new game modes will be noticeable from release. One such instance will see some players attempting to find and deliver crates to a certain location for a reward while others hunt them down in their police vehicles.

Cops will have numerous tools at their disposal; from calling in spike strips and roadblocks to deploying EMP's. Racers will also have tools to use, fancy chucking some blinding flash bangs? Or, how about unlimited NOS?

​
While information is a little sparse about what vehicles players will be able to turn into police vehicles, we can safely assume, looking at the developers track record with this game, that not all of your vehicles can be turned into the government's next road rocket. That being said, though, Ubisoft have promised that "...from exotic supercars to the heaviest off-roaders all with police modifications, you're set for all kinds of terrain".

The developer has confirmed that there will be several new and exciting vehicles and many different upgrade parts added to the game to coincide with this release but as of yet, details are unknown. As always, Ubisoft intend to consistently add new vehicles to the list of those that can be modified by adding new specs so if your favorite car isn't one at the start, it likely will be soon after!

In addition to the new game mode, the player level cap will also be increased by ten levels. Meaning that you can now level up your character to level 60 and every player in The Crew will be able to take part in the online game modes. As with The Wild Run, players who have not purchased the DLC will still be able to take part, albeit in a restricted way. Players will likely only be able to play roles that do not require any special vehicles. The DLC is set to release on November 29th, so stay tuned for any updates!